SEEING SINGAPORE IN A DIFFERENT LIGHT

Of familiar places and friendly faces

Earlier this year in March, Kevin Yang embarked on his own epic assignment for the Singapore Tourism Board. His task was to create an entire library of street photography images in Singapore. And for a photographer born and bred on this sunny island, this brief was challenging, exhilarating, and of course, rewarding.

The first half of this 35-day long (!!!) assignment took Kevin back to his photography roots. No glitz, no glamour (and most importantly, no assistants)  – just his trusty Canon and him against the sights and sounds on the familiar streets of Singapore.

It was a journey of discovery and revelation in more ways than one. Places he often walked past without a second glance were now worth a more in-depth look, as he searched for fleeting moments that bore the essence of our beautiful country. Strangers too, took on a different meaning for him, as people of all races and cultures took centre stage in his photos.

Yet amid all the hustle and bustle of the city, it was ironically a quiet moment with a Hindu priest that left the deepest impression on Kevin.

It is common knowledge that luck, patience, timing and instinct play key roles in deciding if a photographer nails the shot when it comes to street photography. And it was the perfect combination of all these elements that helped Kevin get the shot featured here.

After randomly shooting a festival at the Sri Veeramakaliamman Temple, Kevin was about to call it a day. Then he noticed a priest slowly walking through a doorway flanked by walls featuring intricate carvings and statues of Hindu gods – providing a moment of raw beauty, texture and intensity all at once.

He squeezed the shutter and captured the shot. Mission accomplished, time to pack up… or so he thought. But then he was hit by this feeling that his shot was missing something. So he soldiered on, and was duly rewarded.

Barely a few seconds after firing the previous frame, the clouds cleared, and the skies opened up. A ray of light shone through, and illuminated the priest perfectly. His subject, as if knowing that this was the money shot, barely moved as he carried on lighting the lamps. Kevin squeezed the shutter again, and this time he knew – he’d nailed the shot. 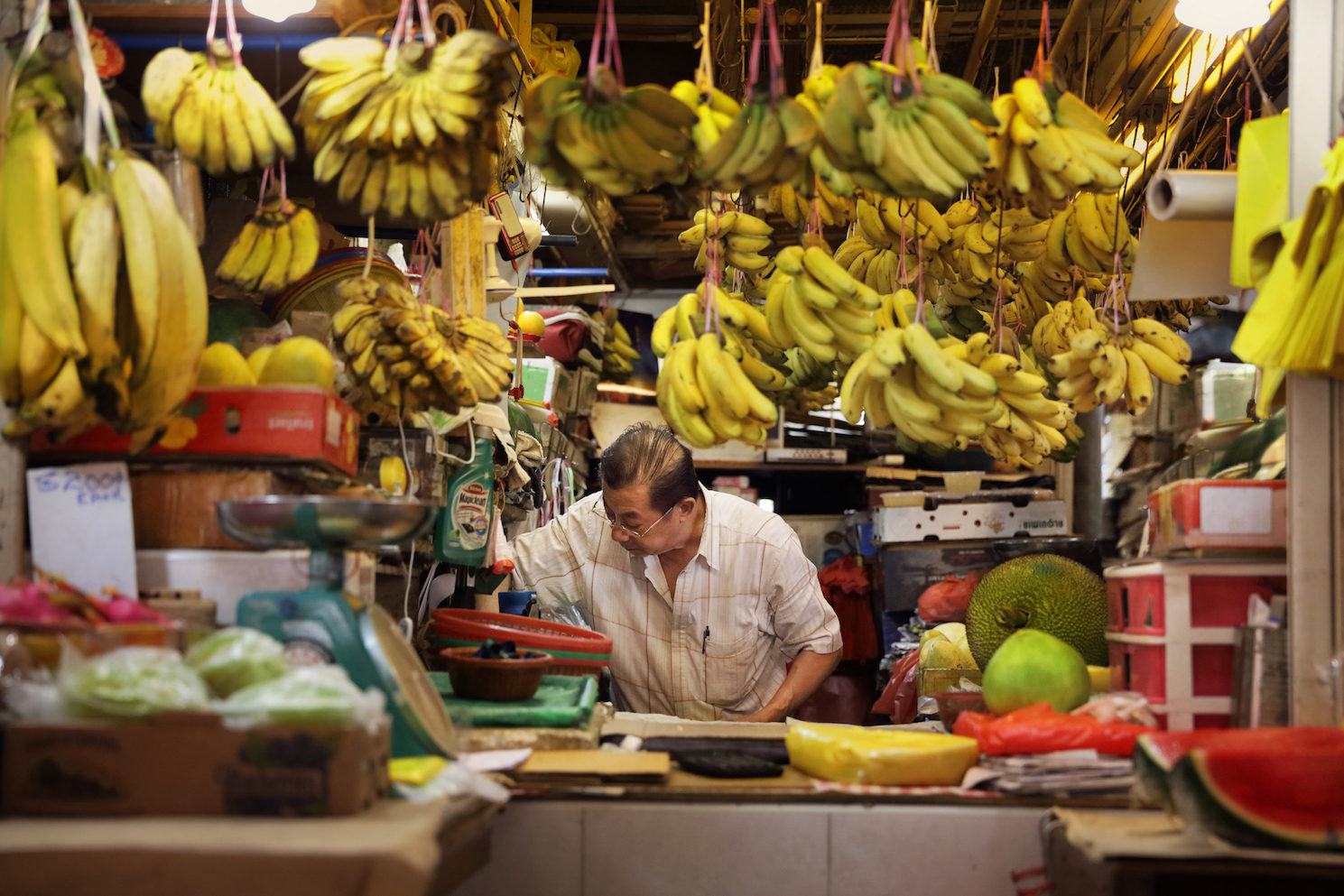 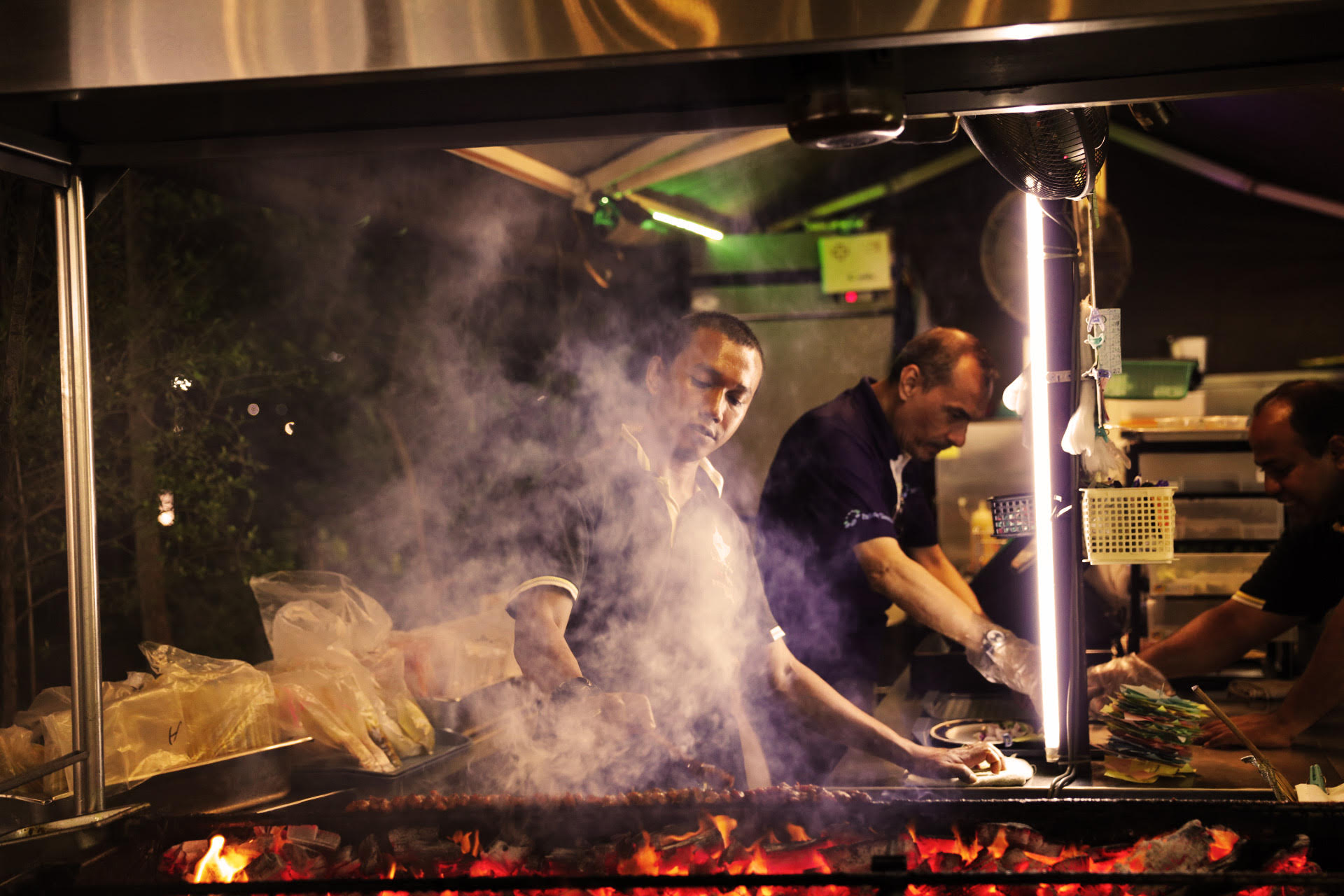 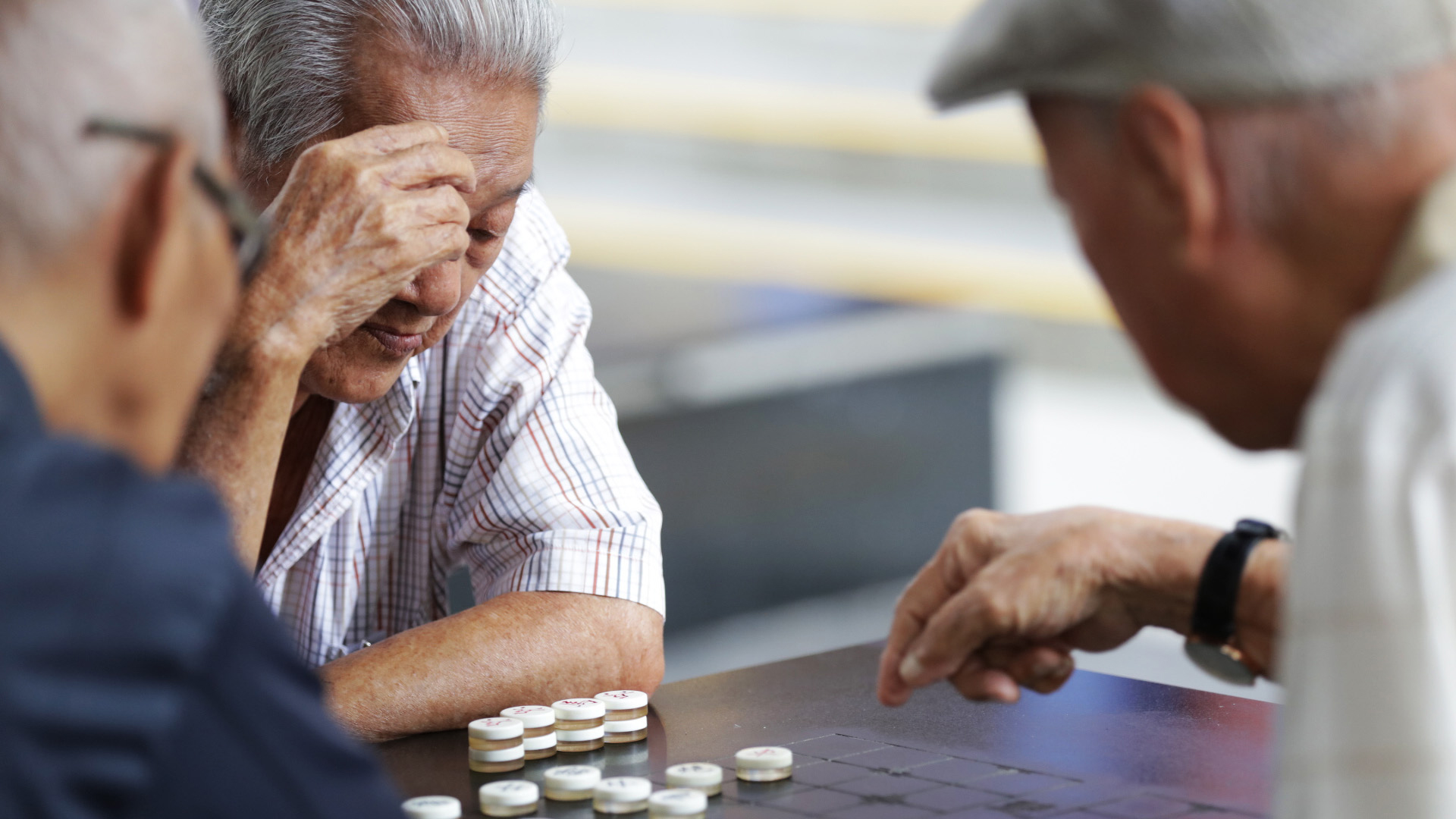 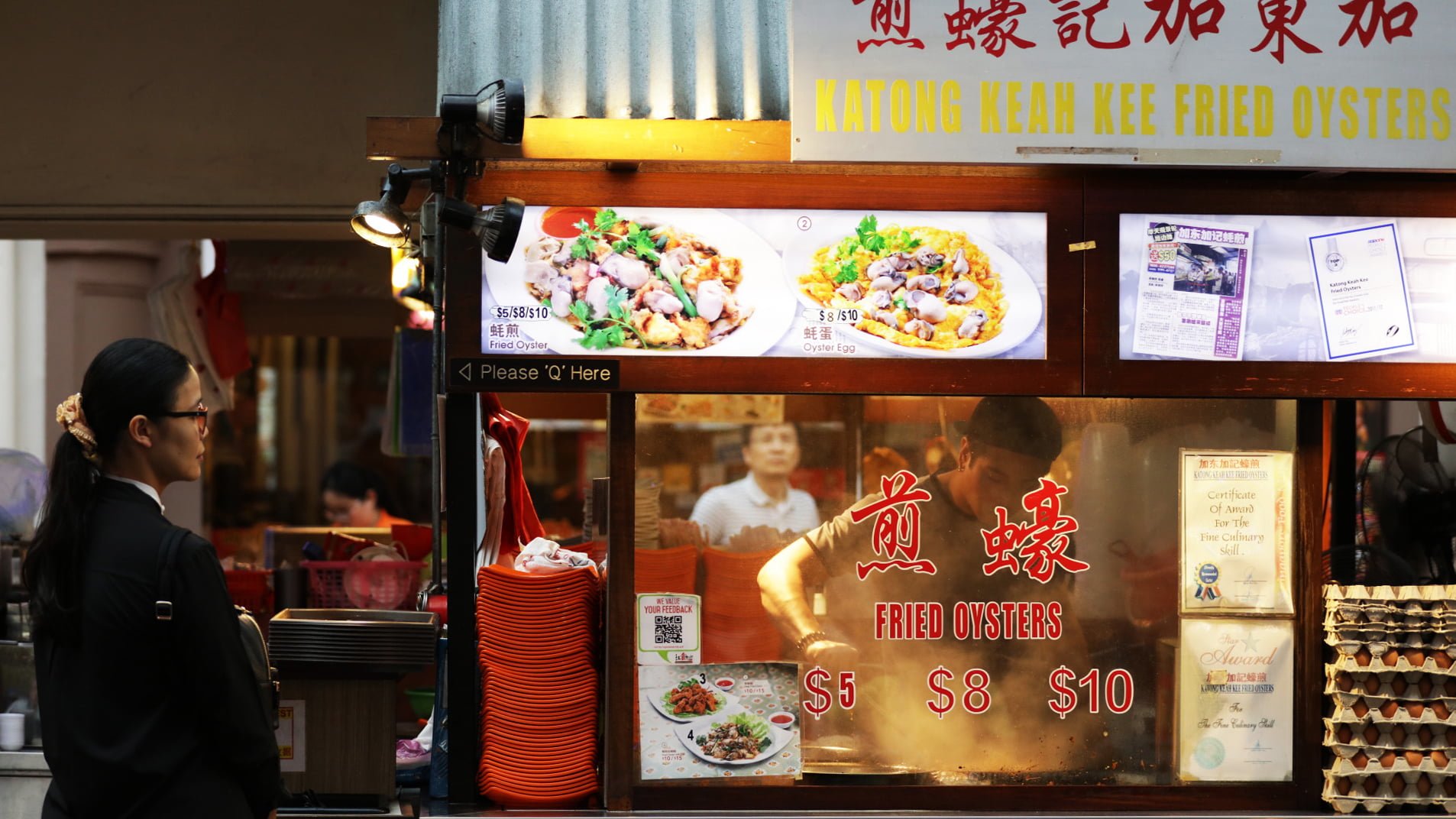 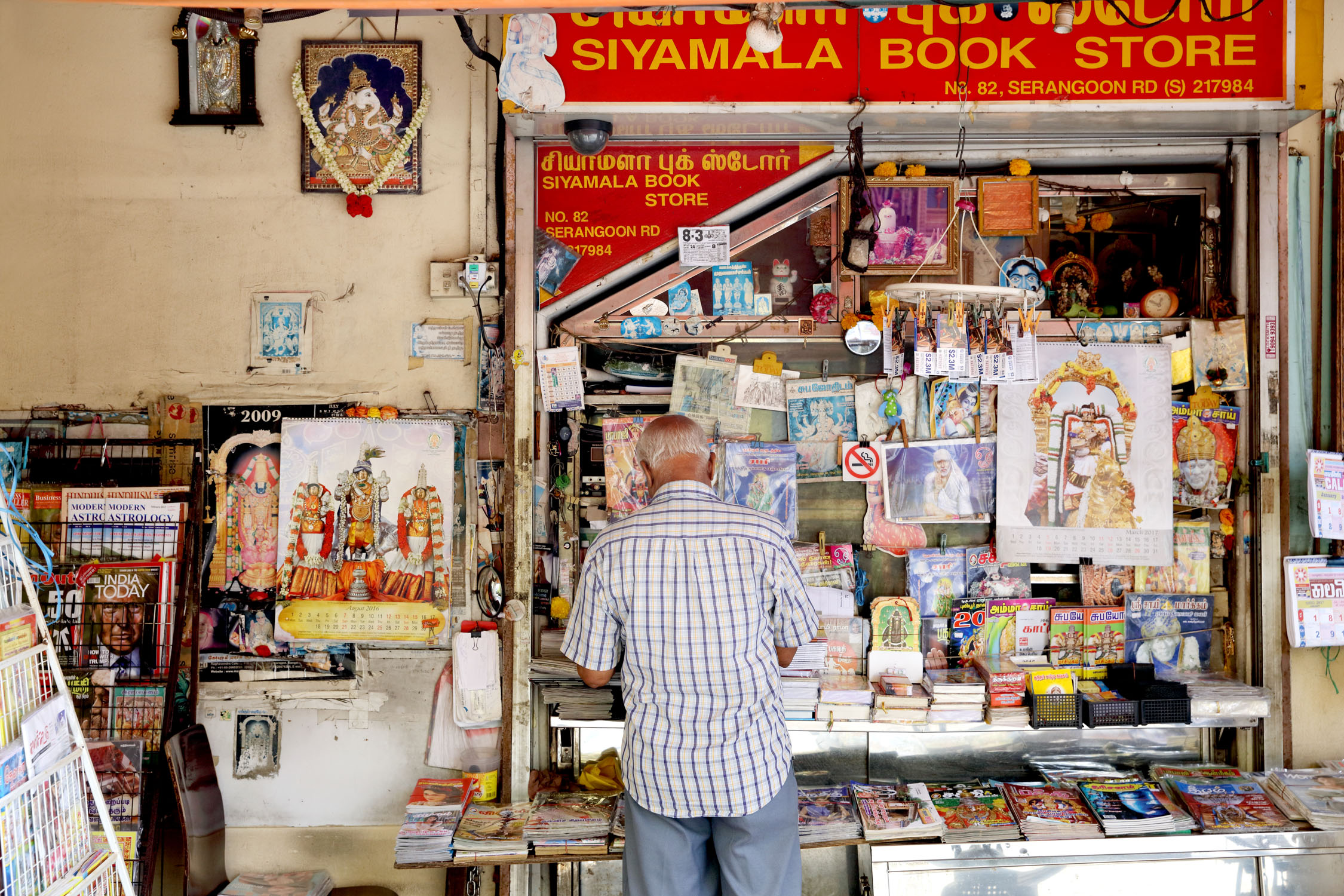 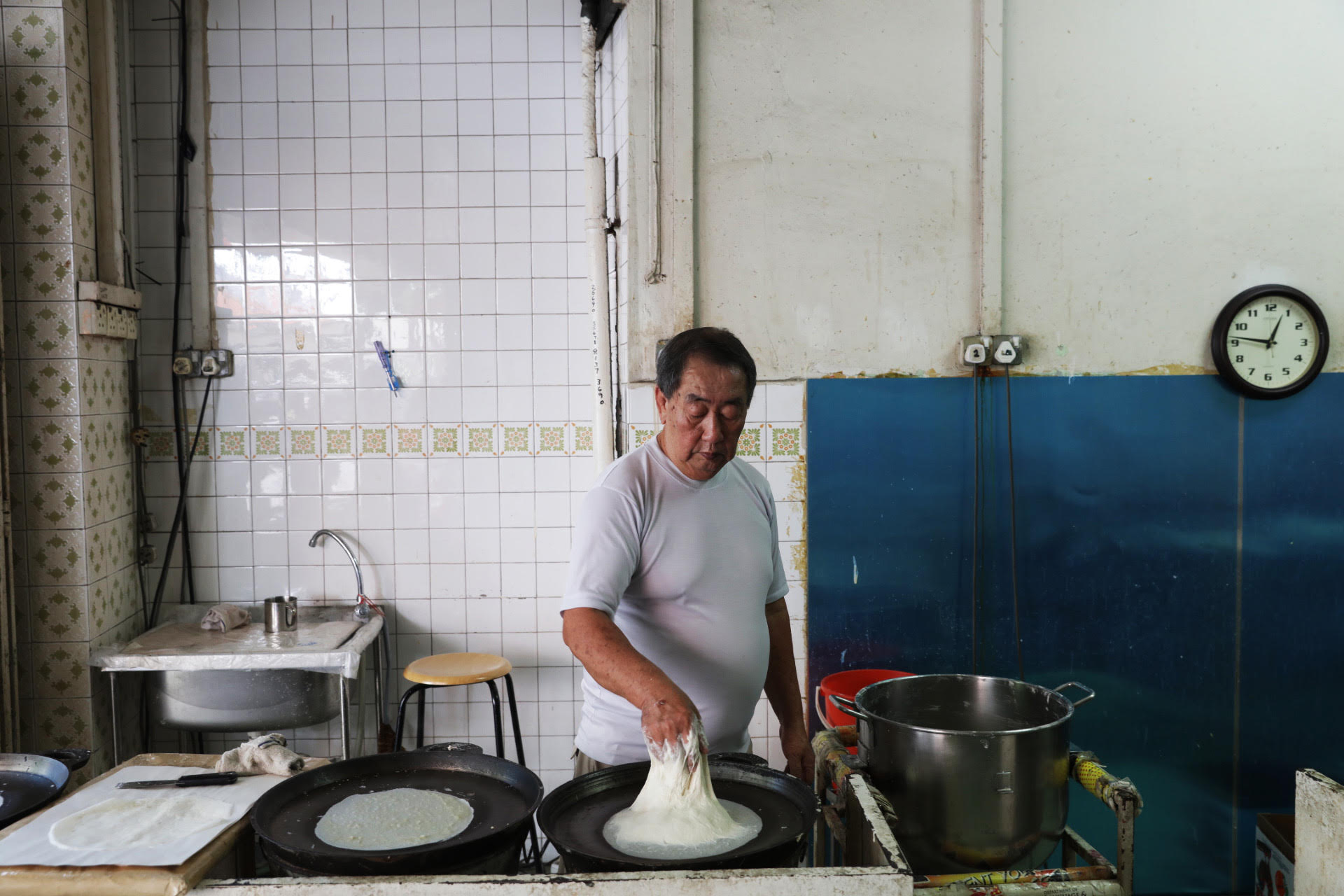 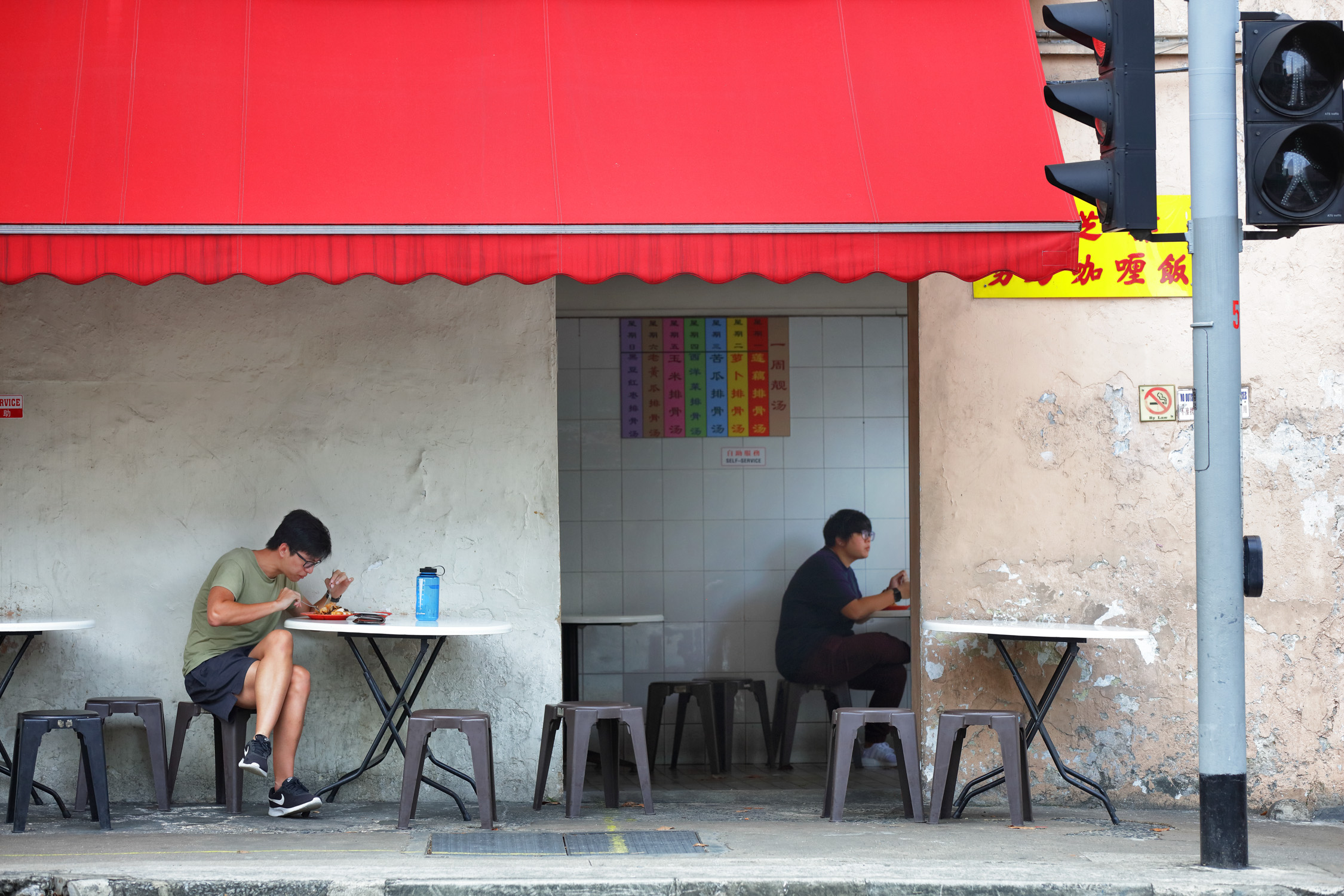 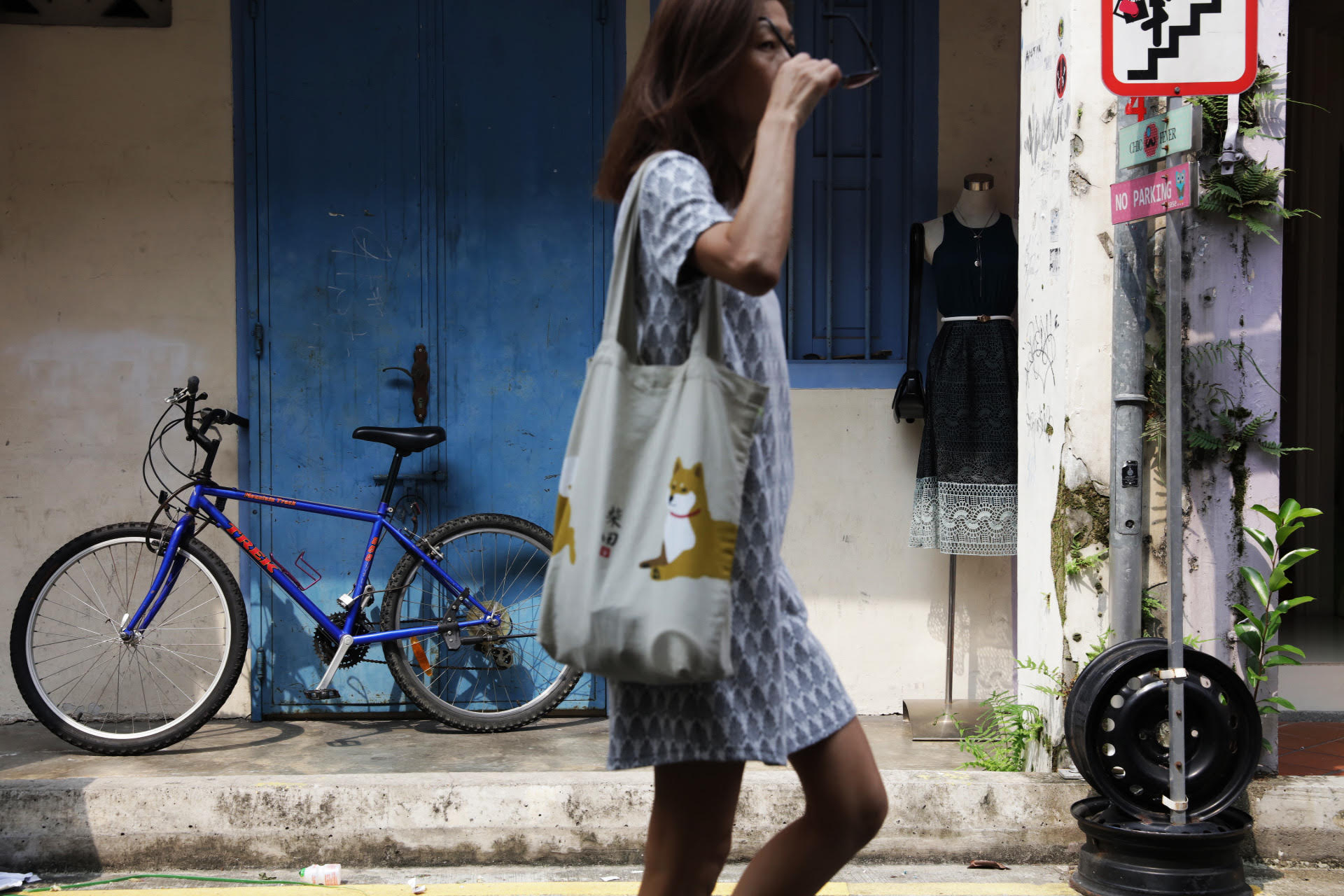 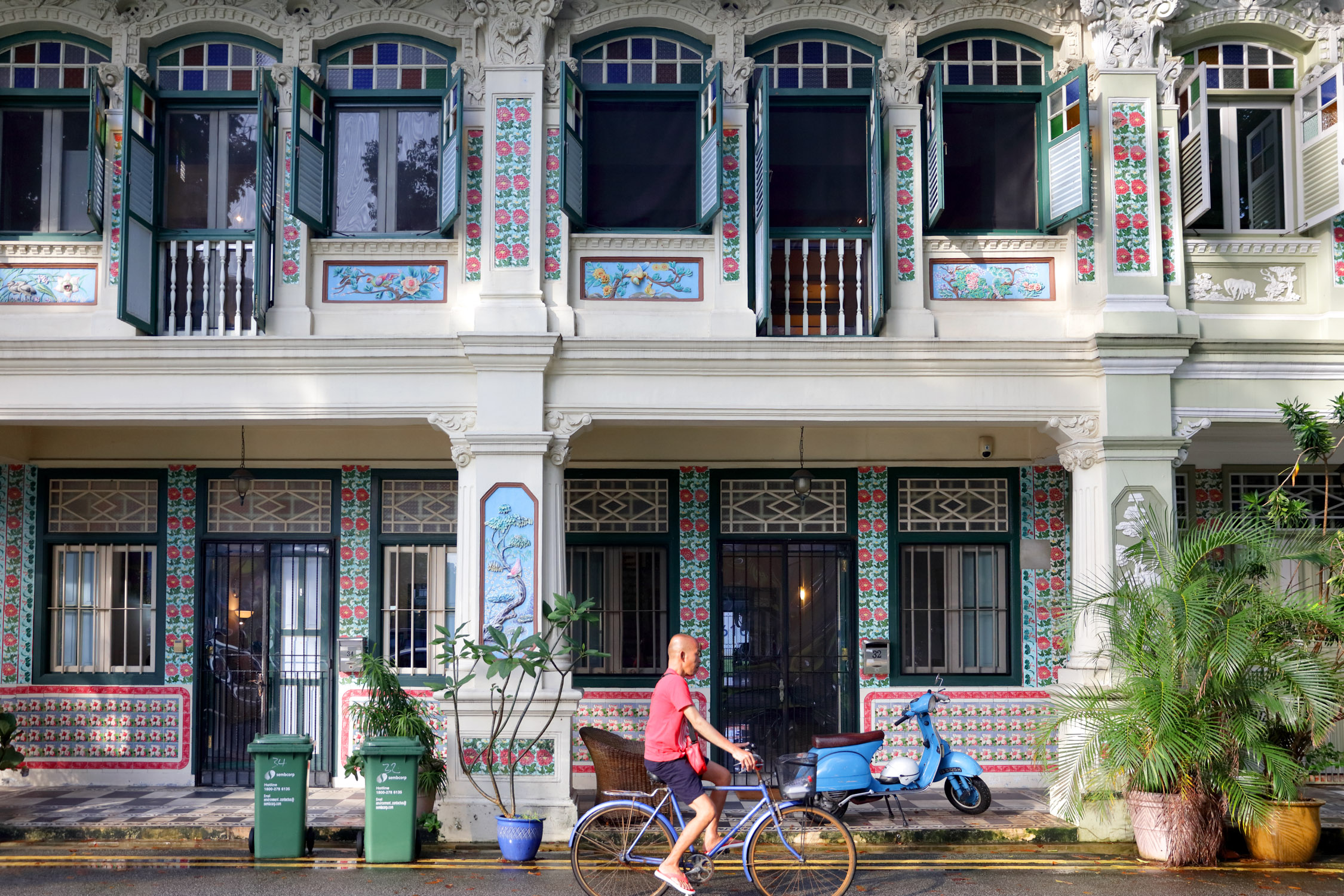 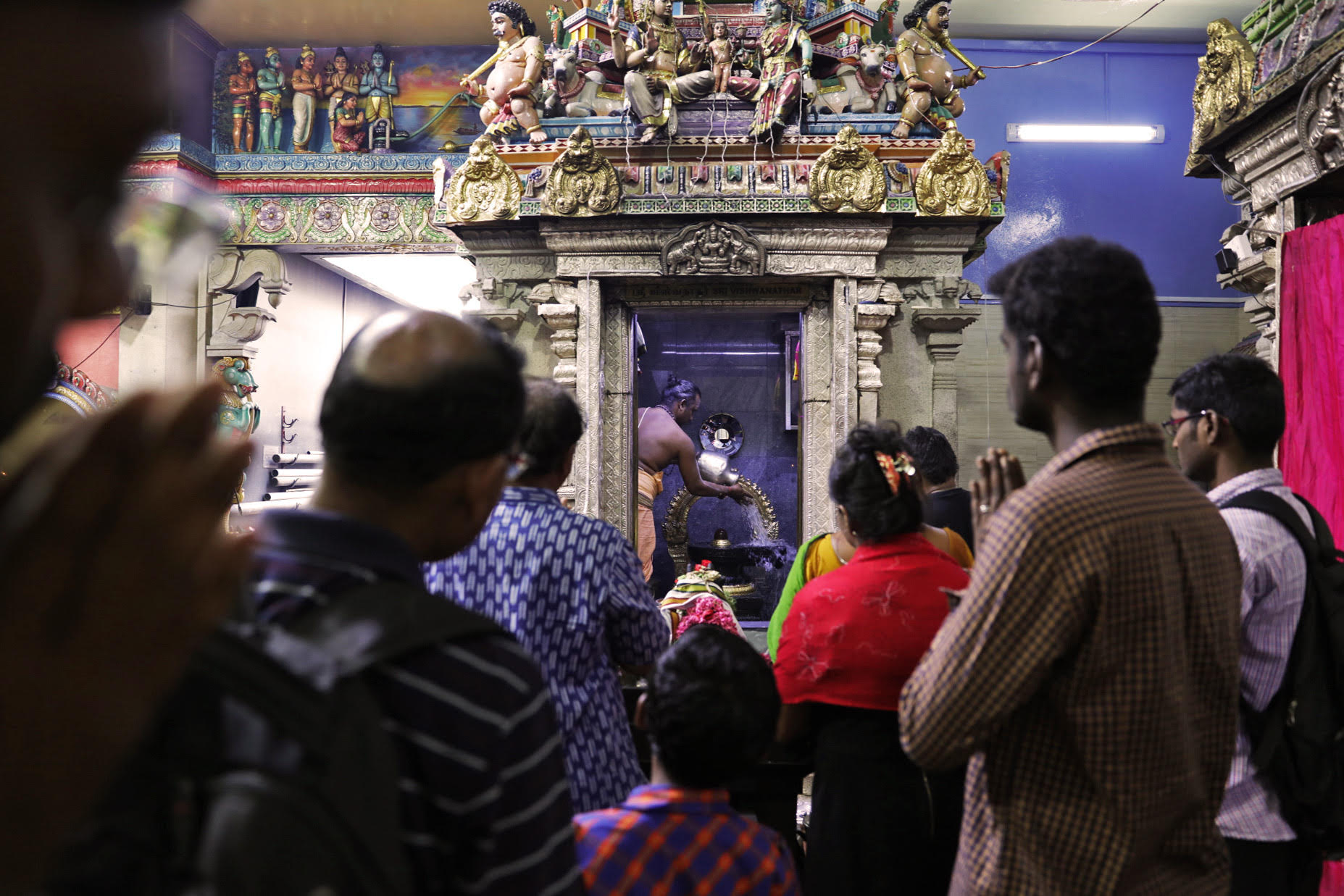 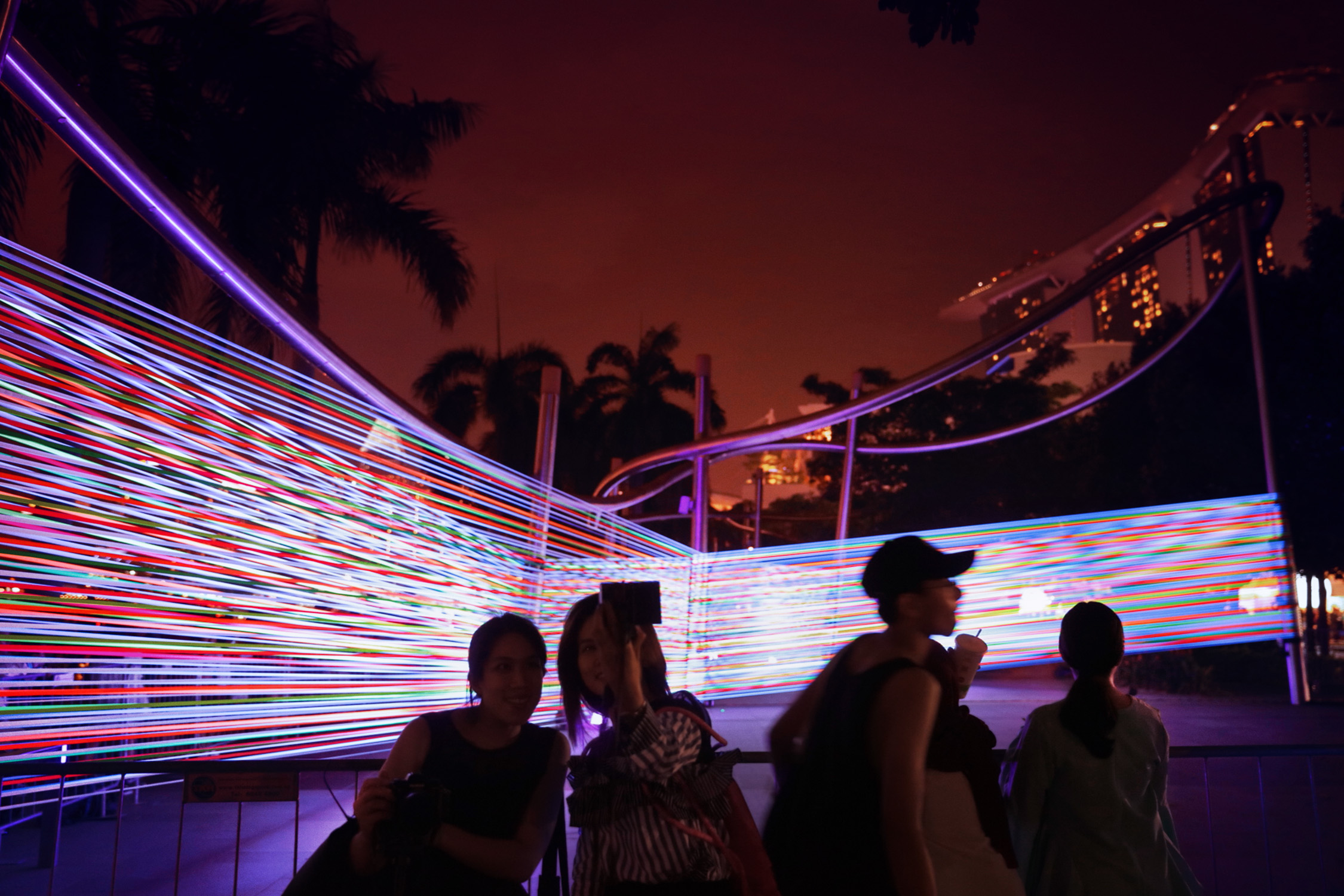 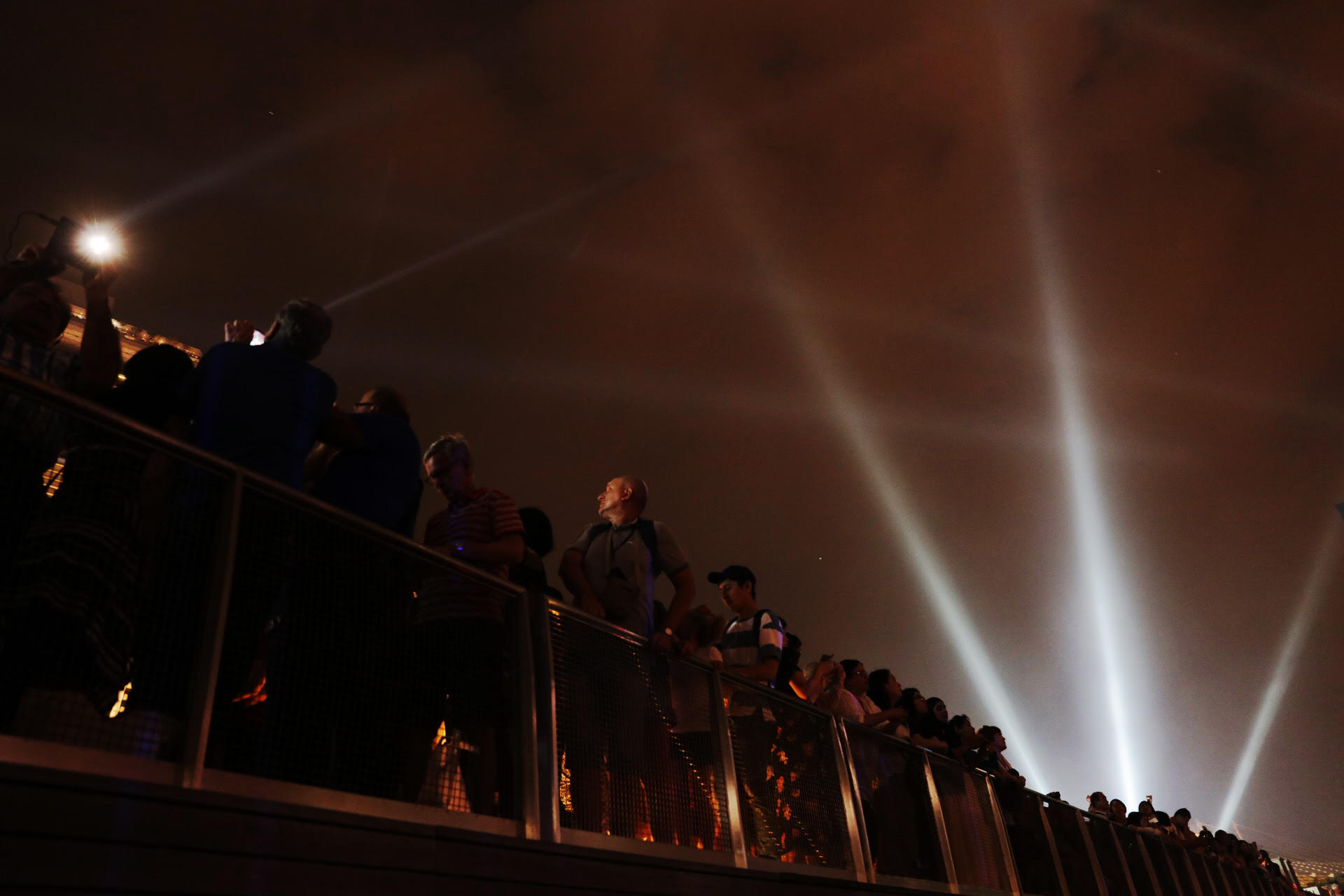 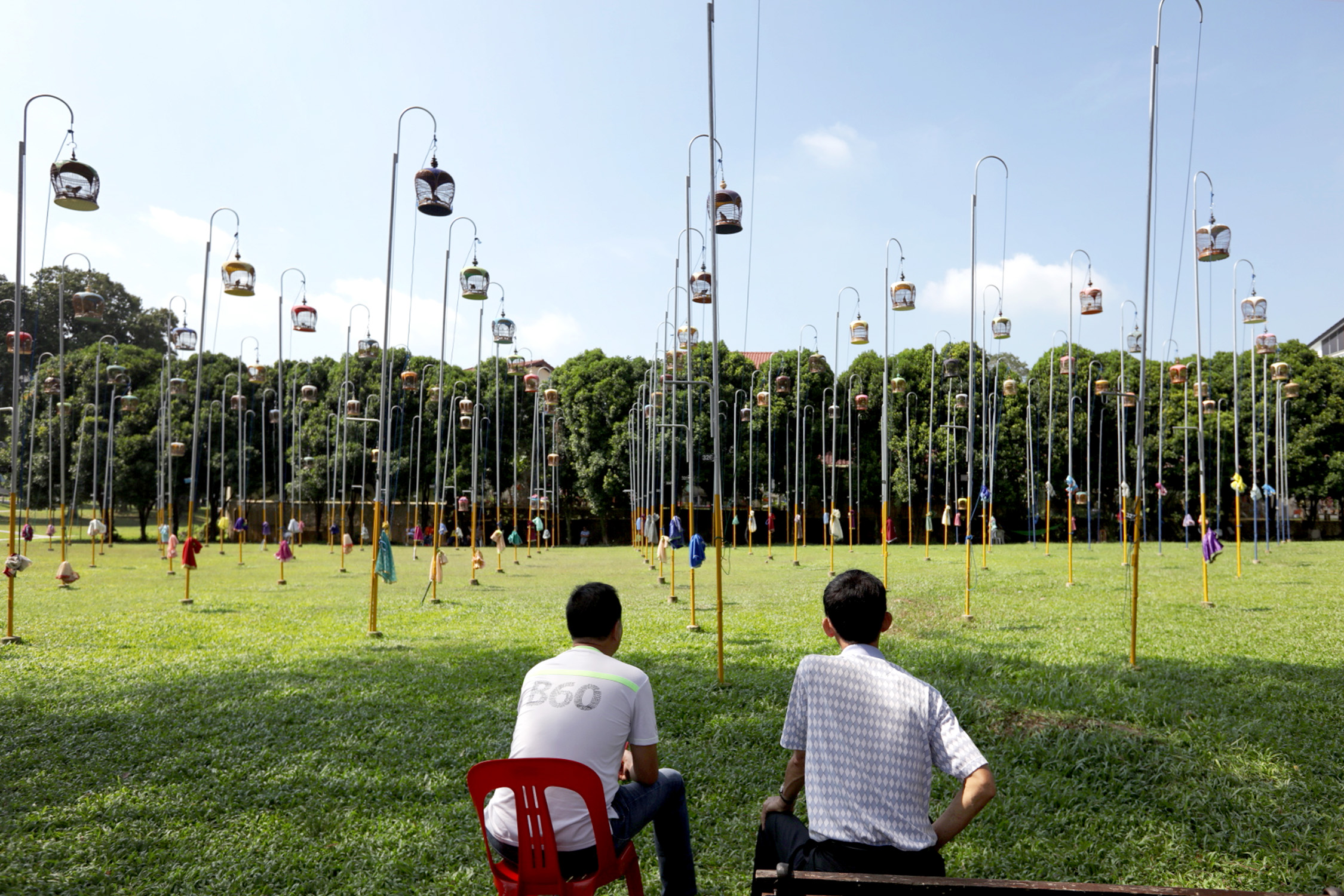 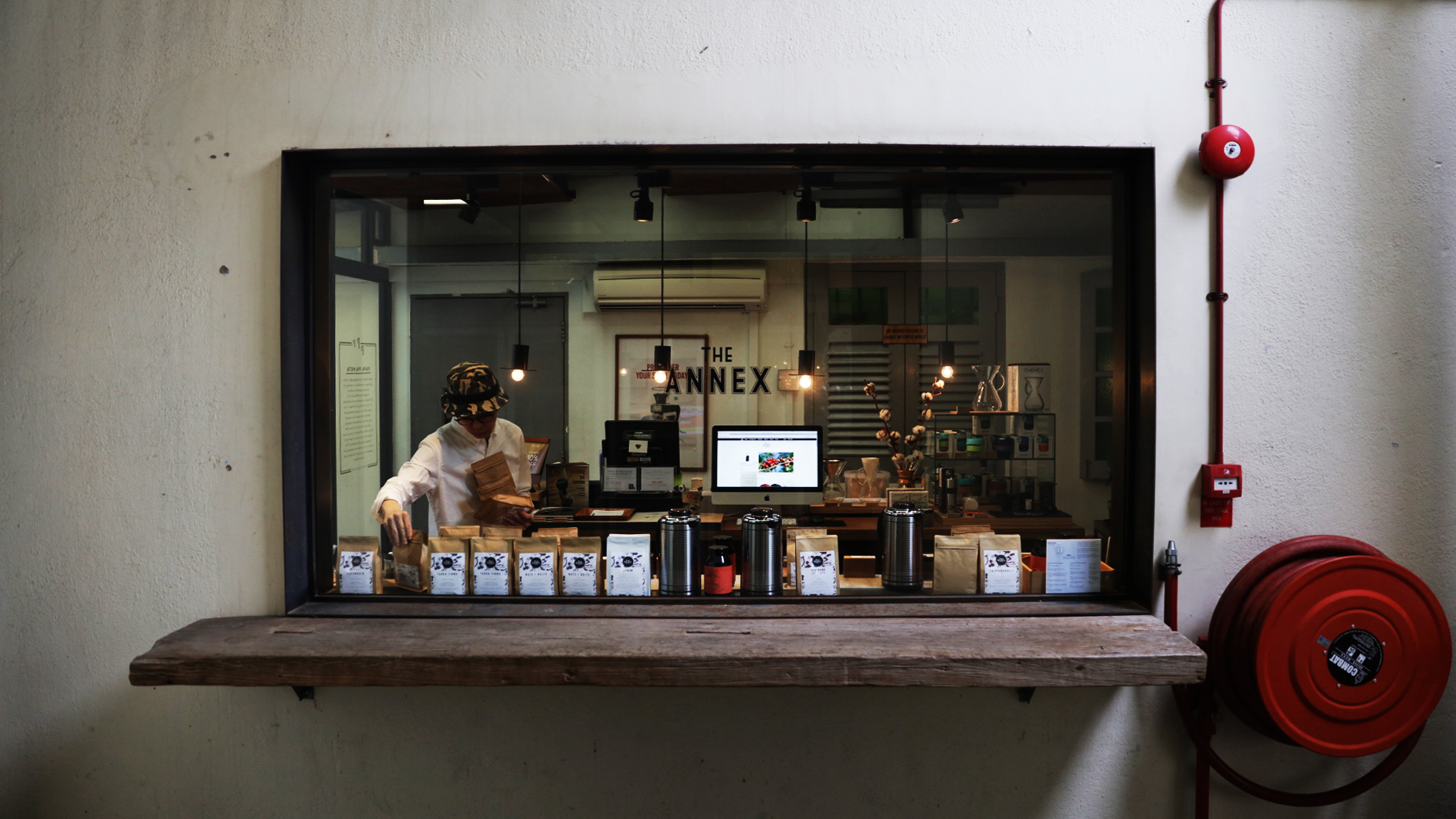