Singaporean photographer Charles Chua was led by a burning passion since many years ago and has never looked back since. This self-taught photographer with a keen sense of observation and armed with the elusive ‘eye’ finally realized his dreams when he set up his studio in 2004.

Having hustled in this industry for over 18 years, Charles specializes in portrait, lifestyle and still-life photography. There’s nothing he loves more (other than his wife and kids) than to capture micro-moments that are often overlooked and forgotten, delivering an insight into the soul and character of a person. After all, a photograph does speak a thousand words.

Staying true to his mantra: “Keep trying new things”, Charles popped his video directing cherry just a few months back and is hooked. Armed with more knowledge and skills, Charles is determined to rethink, re-imagine and reinvent the industry standards.

Work aside, Charles loves being in the kitchen. Just hand him a wok and ladle, he’ll whip you up a feast fit for a king. And as his rep, we’ve had that privilege and can definitely attest to his culinary skills. 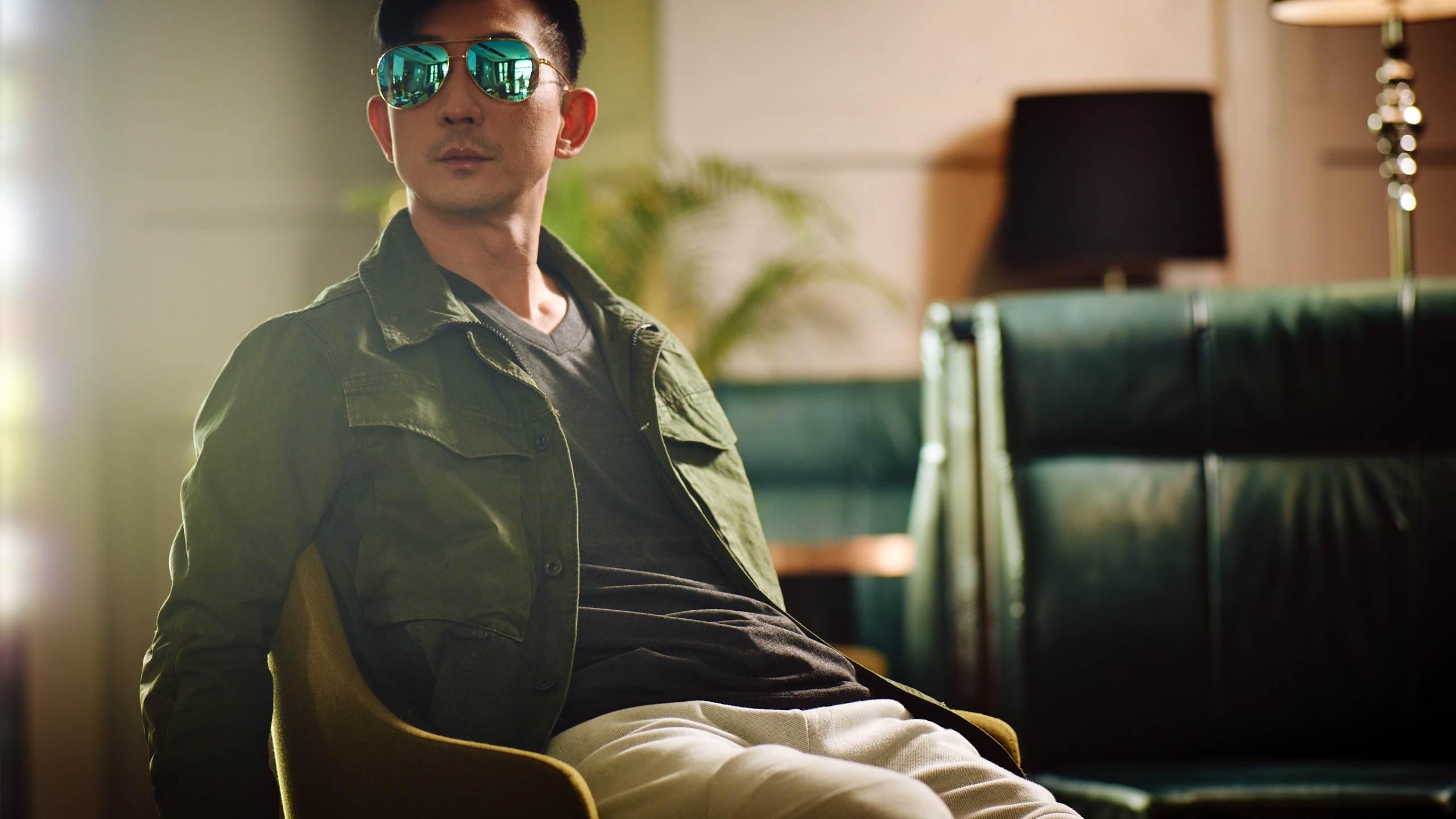 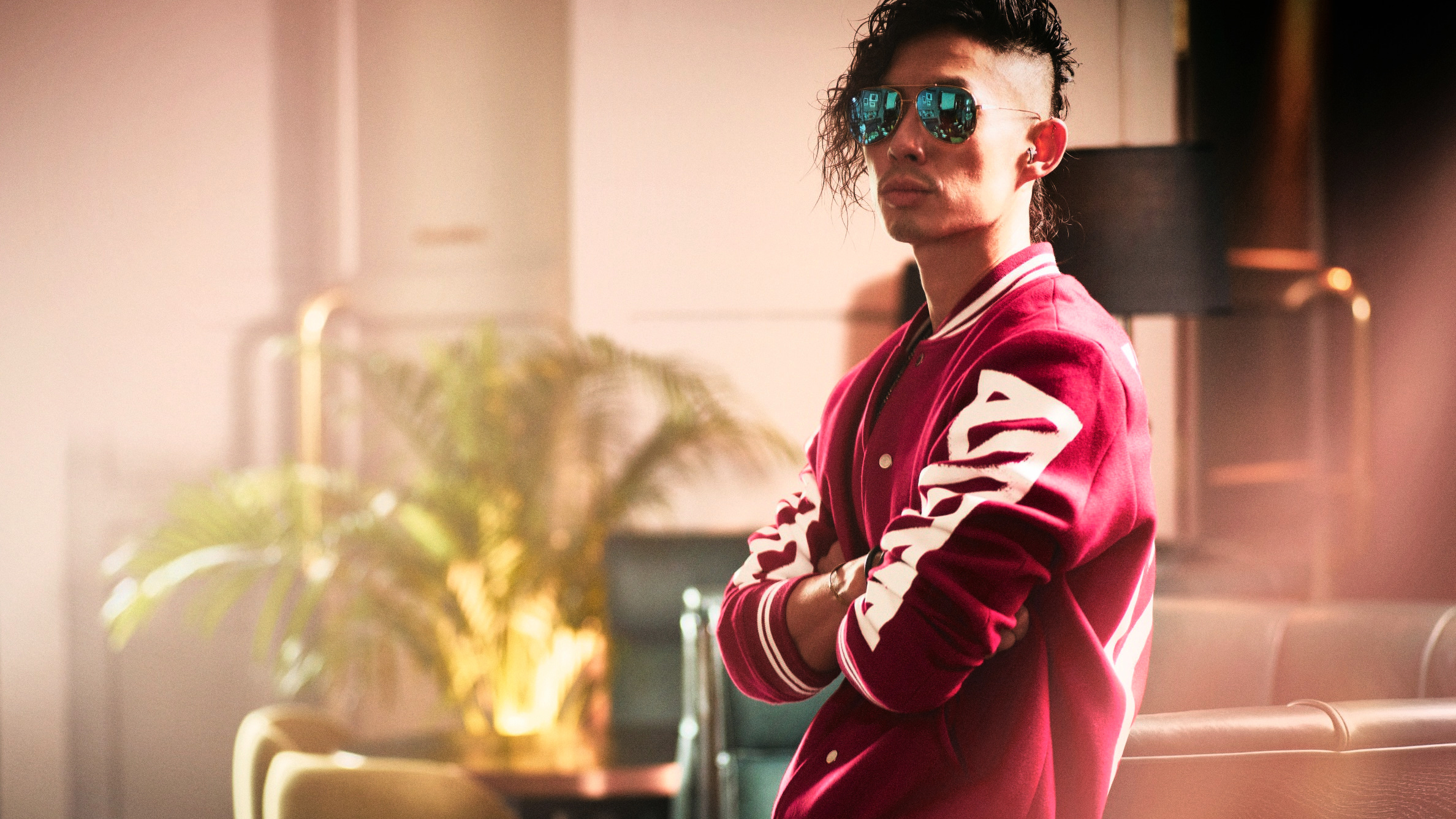 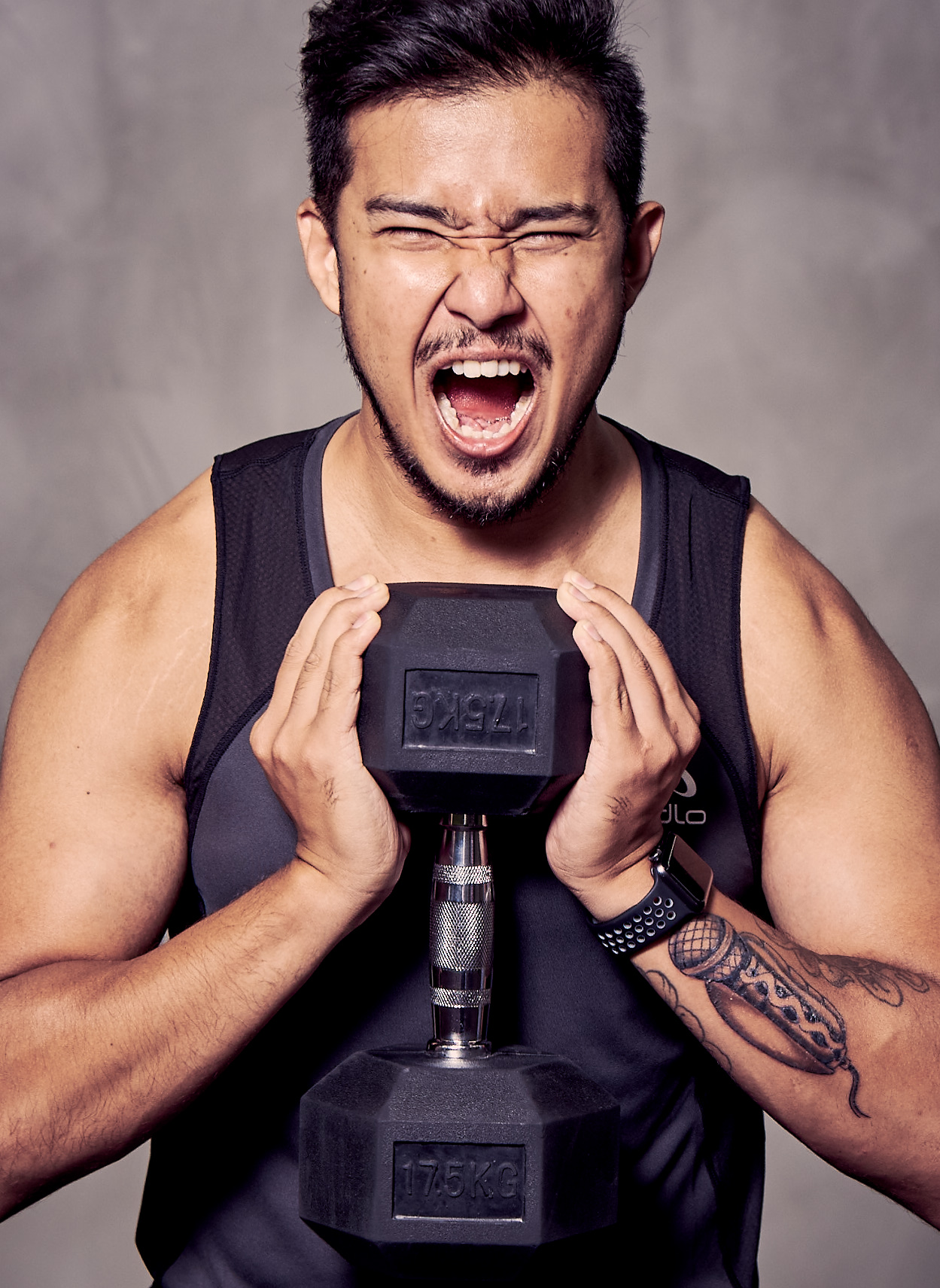 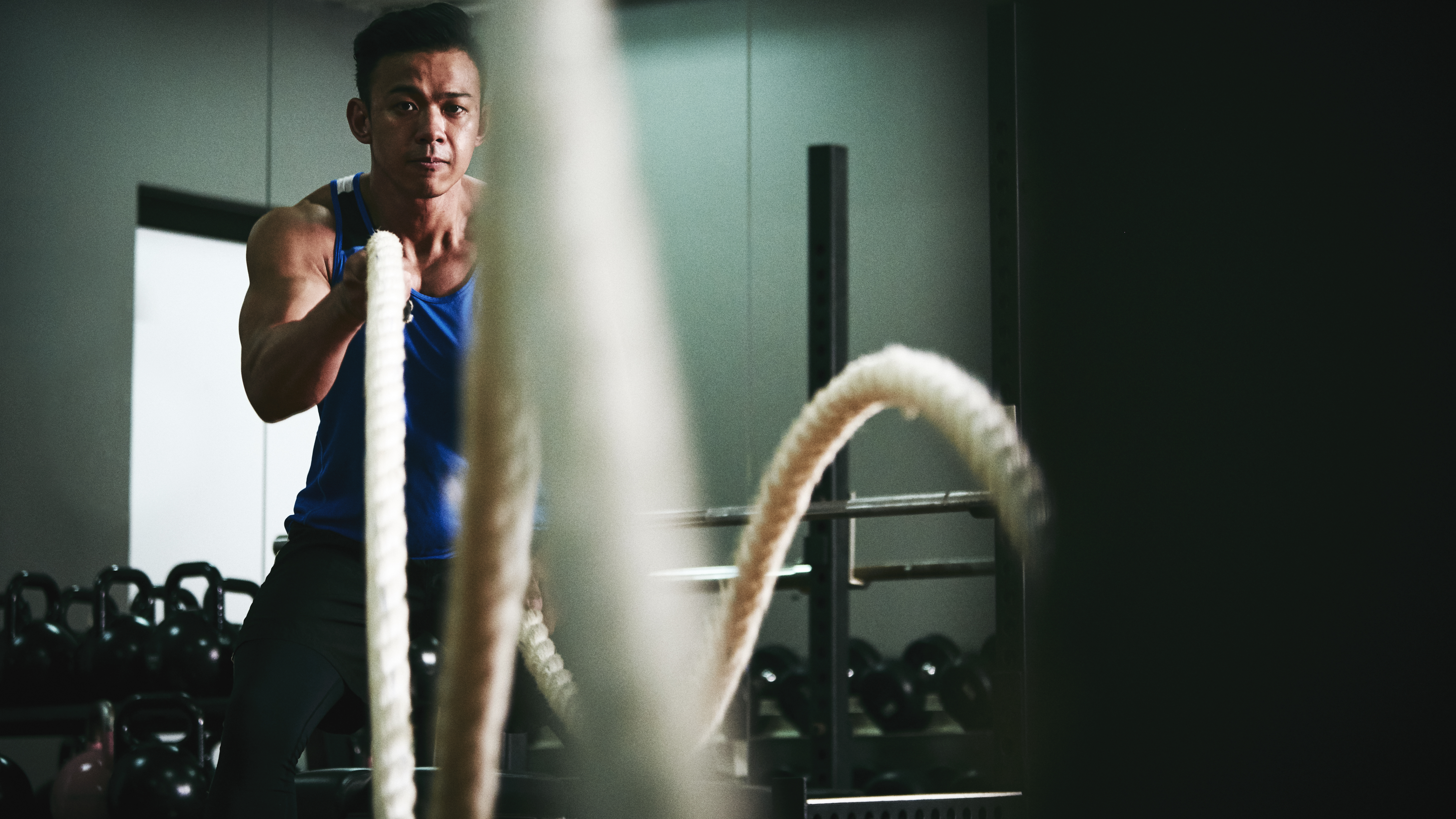 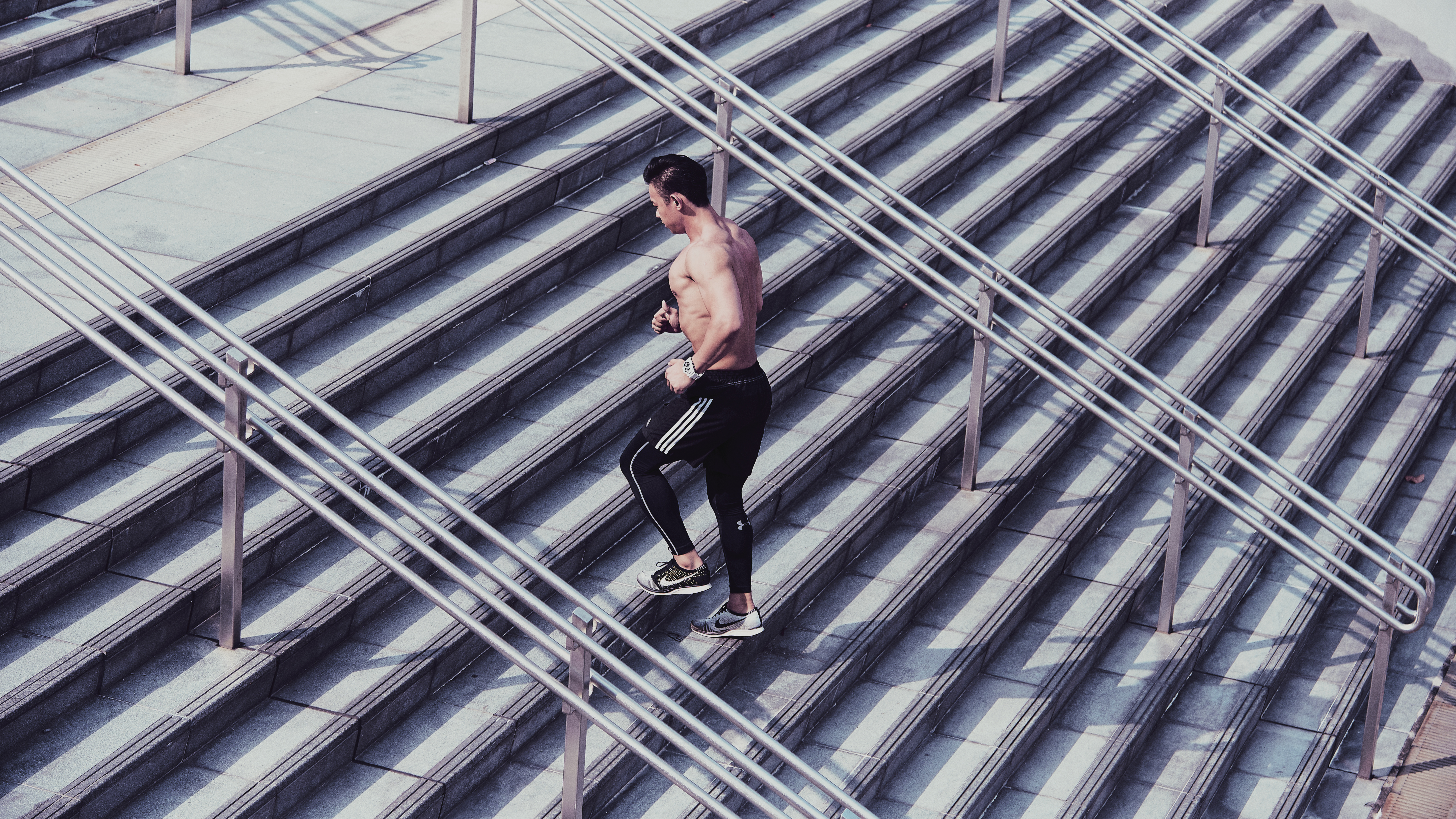 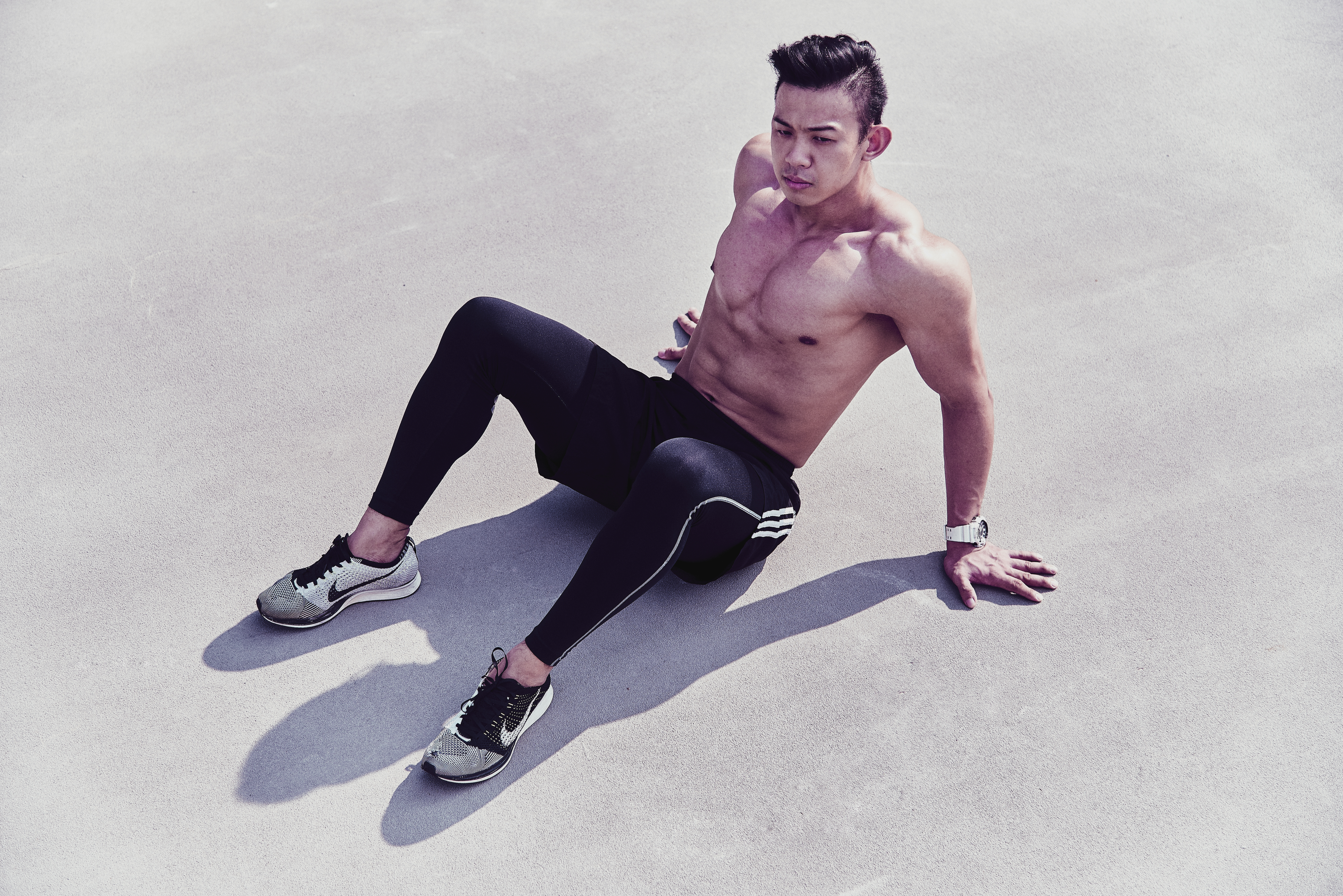 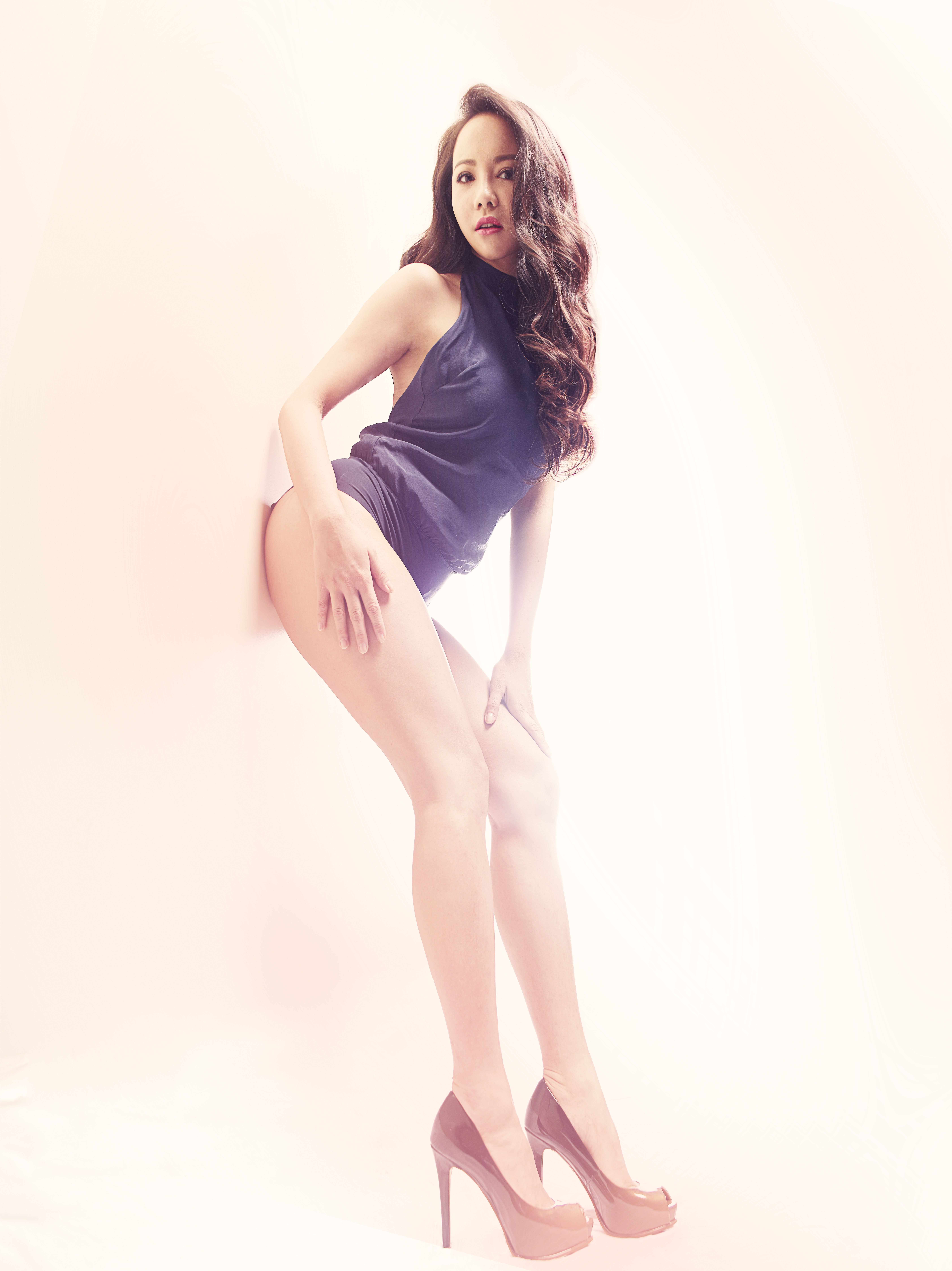 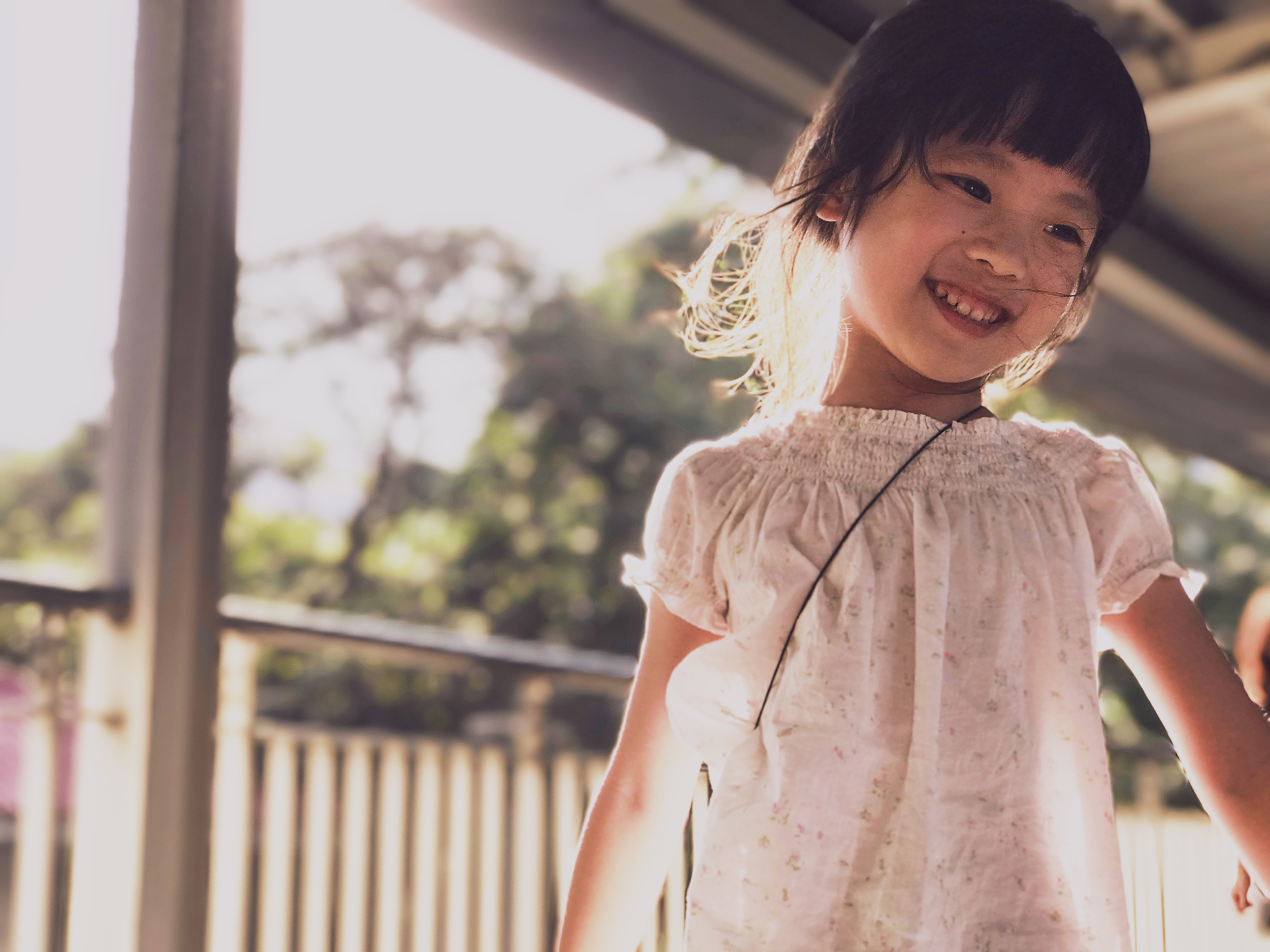 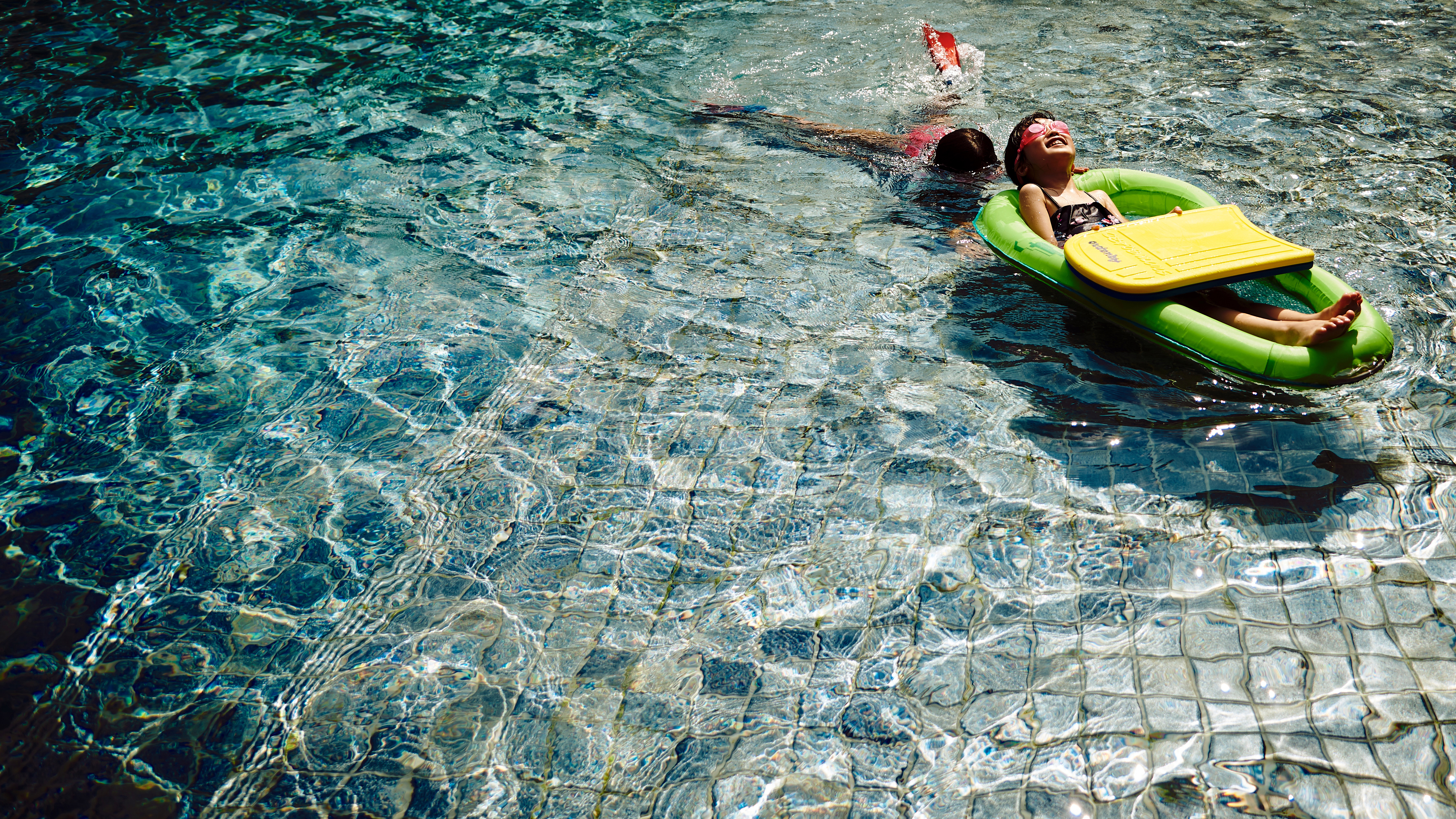 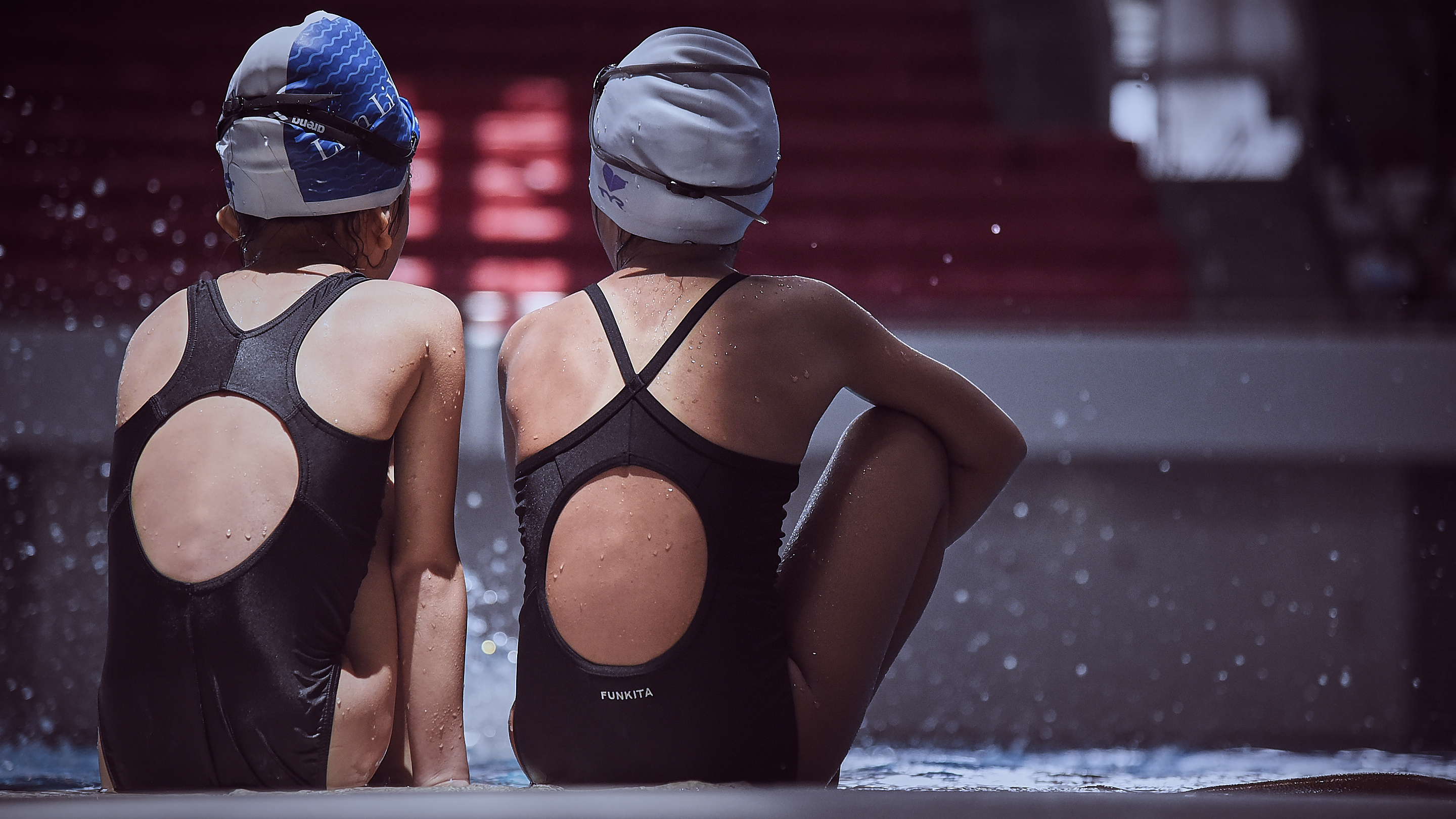 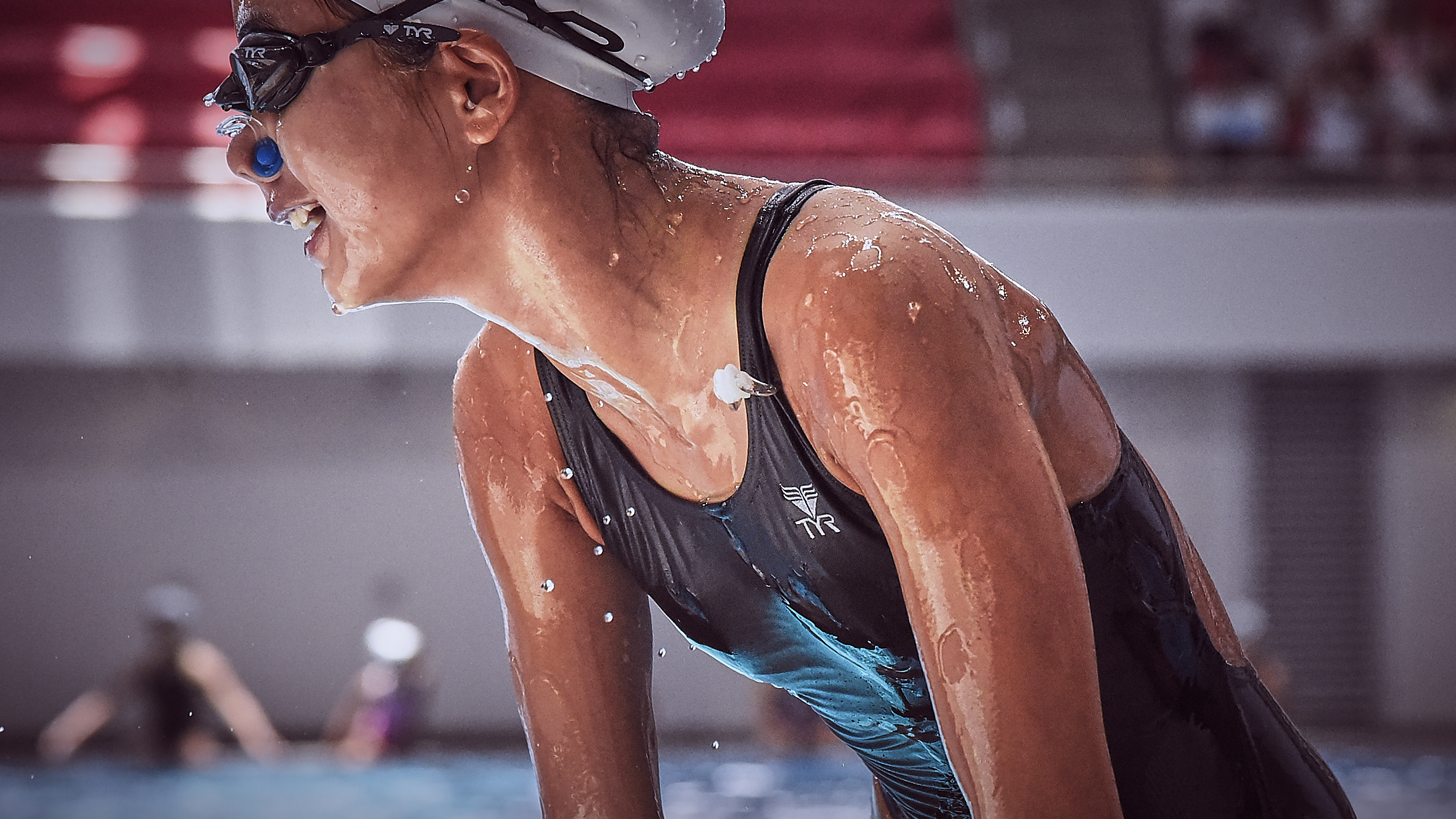 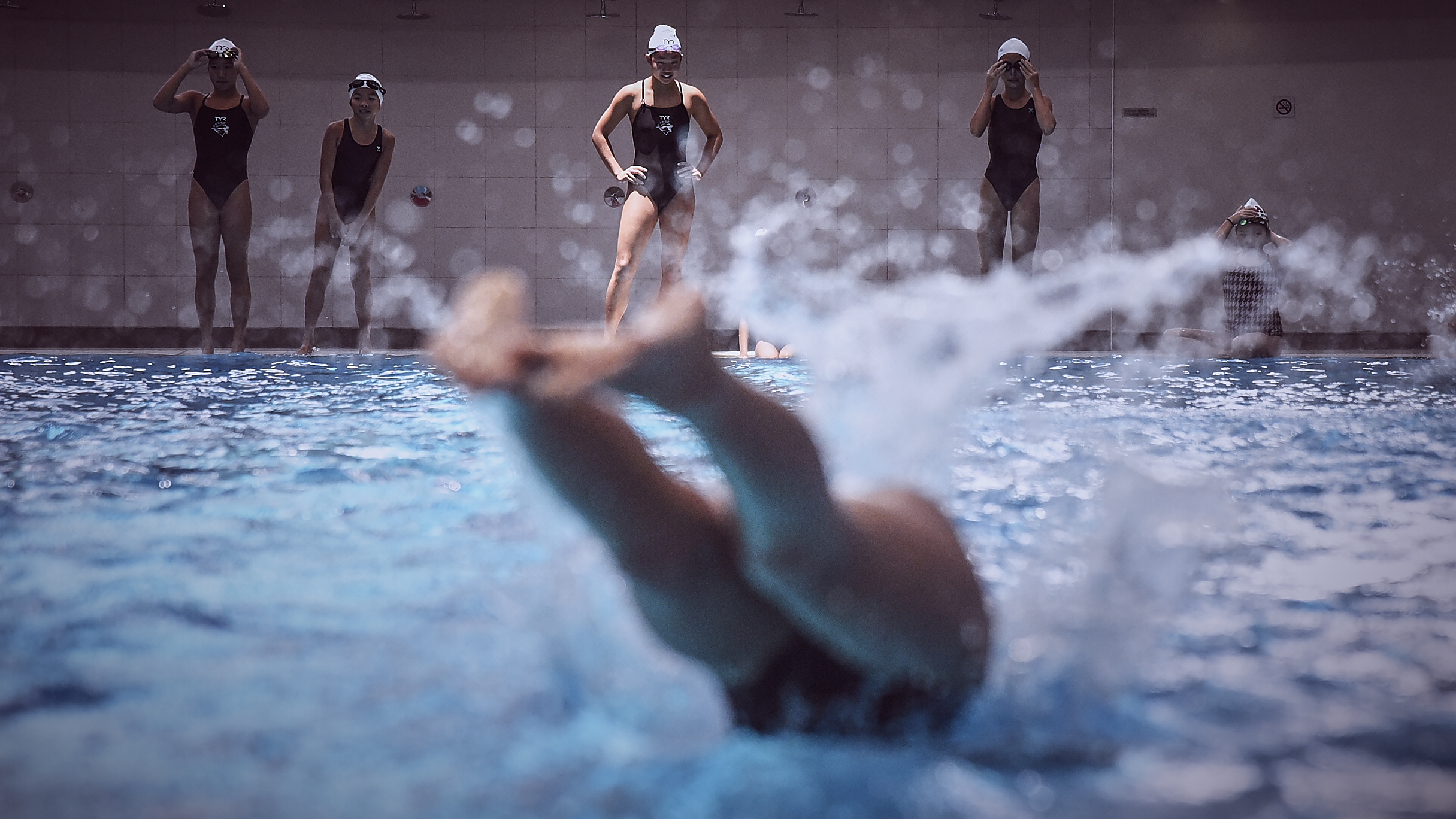 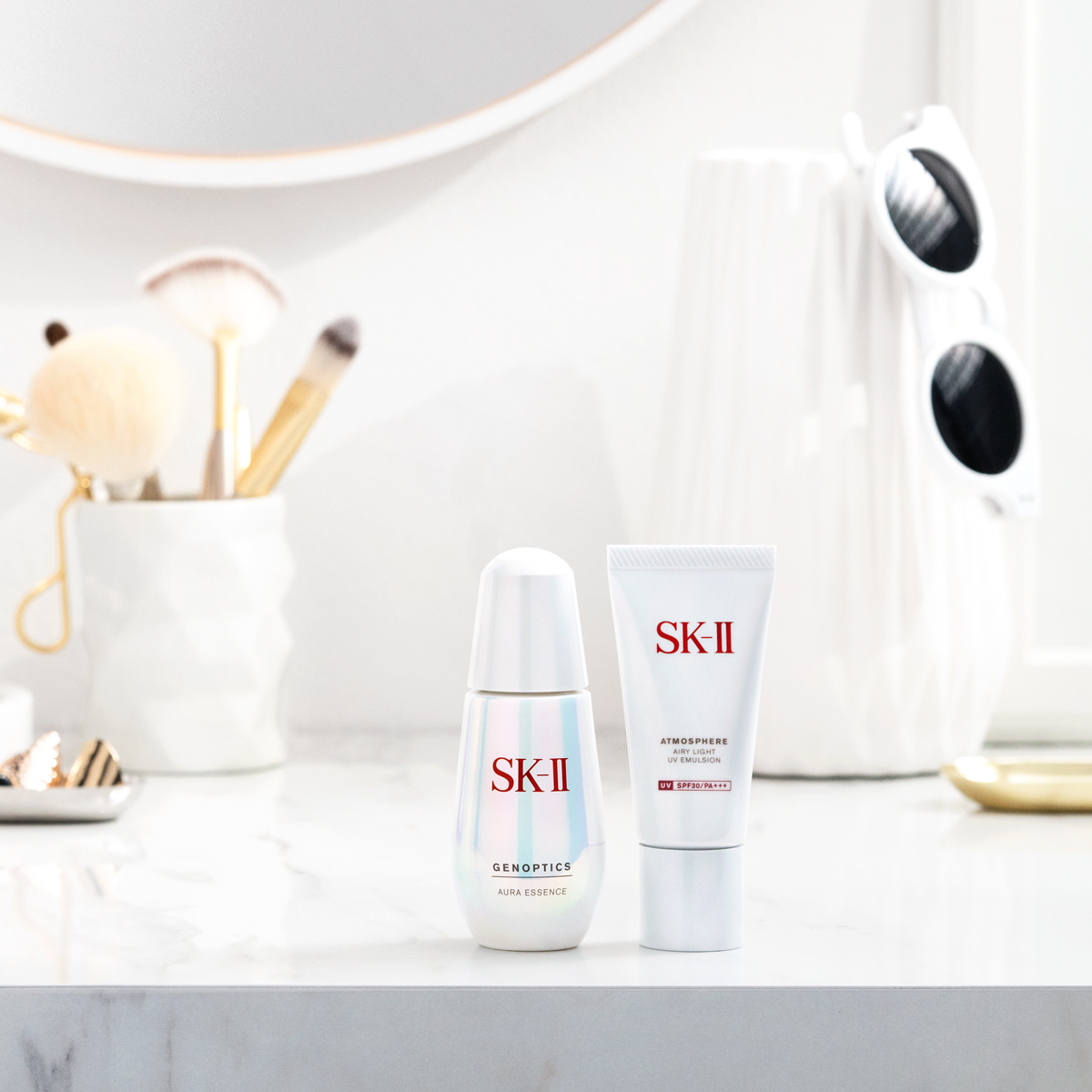 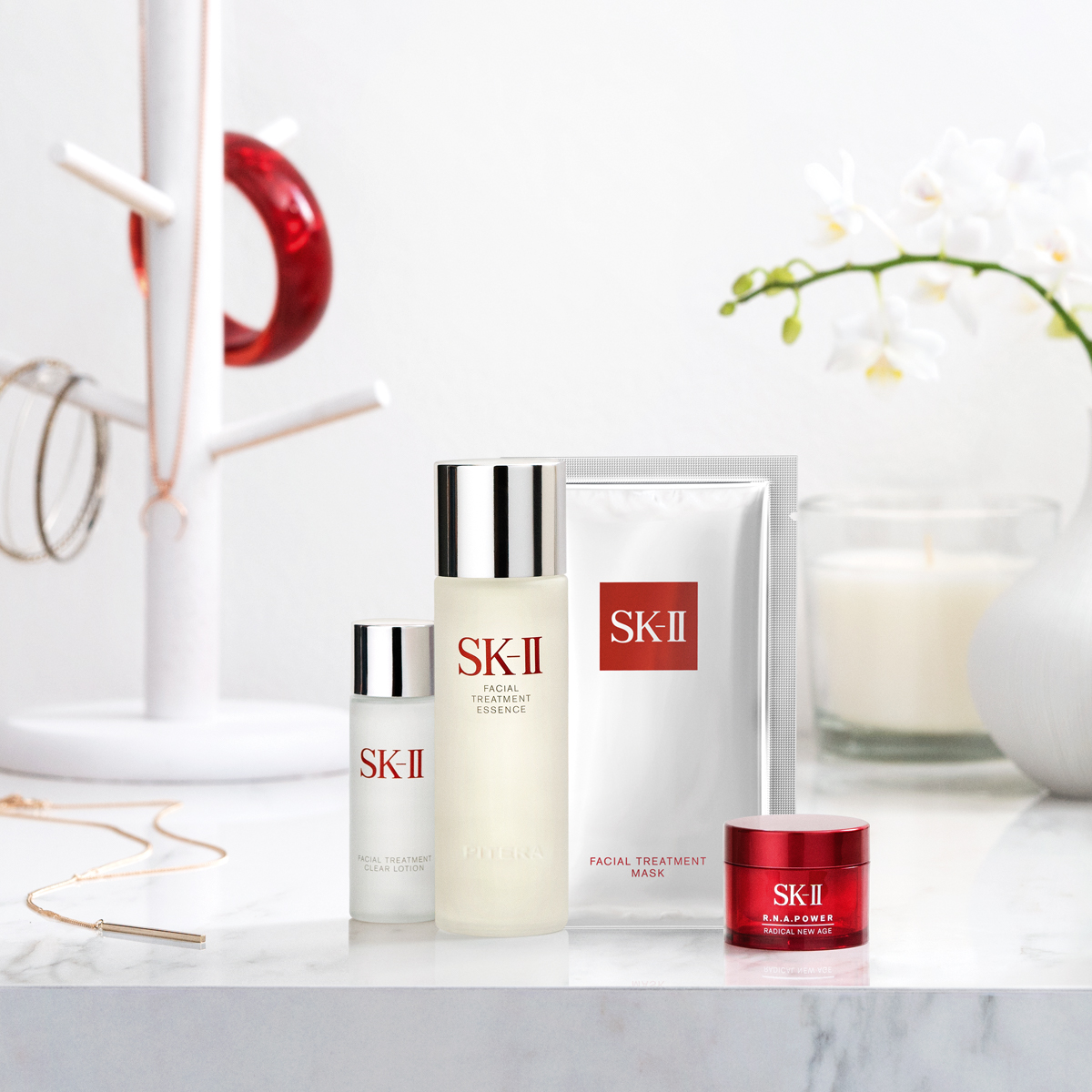 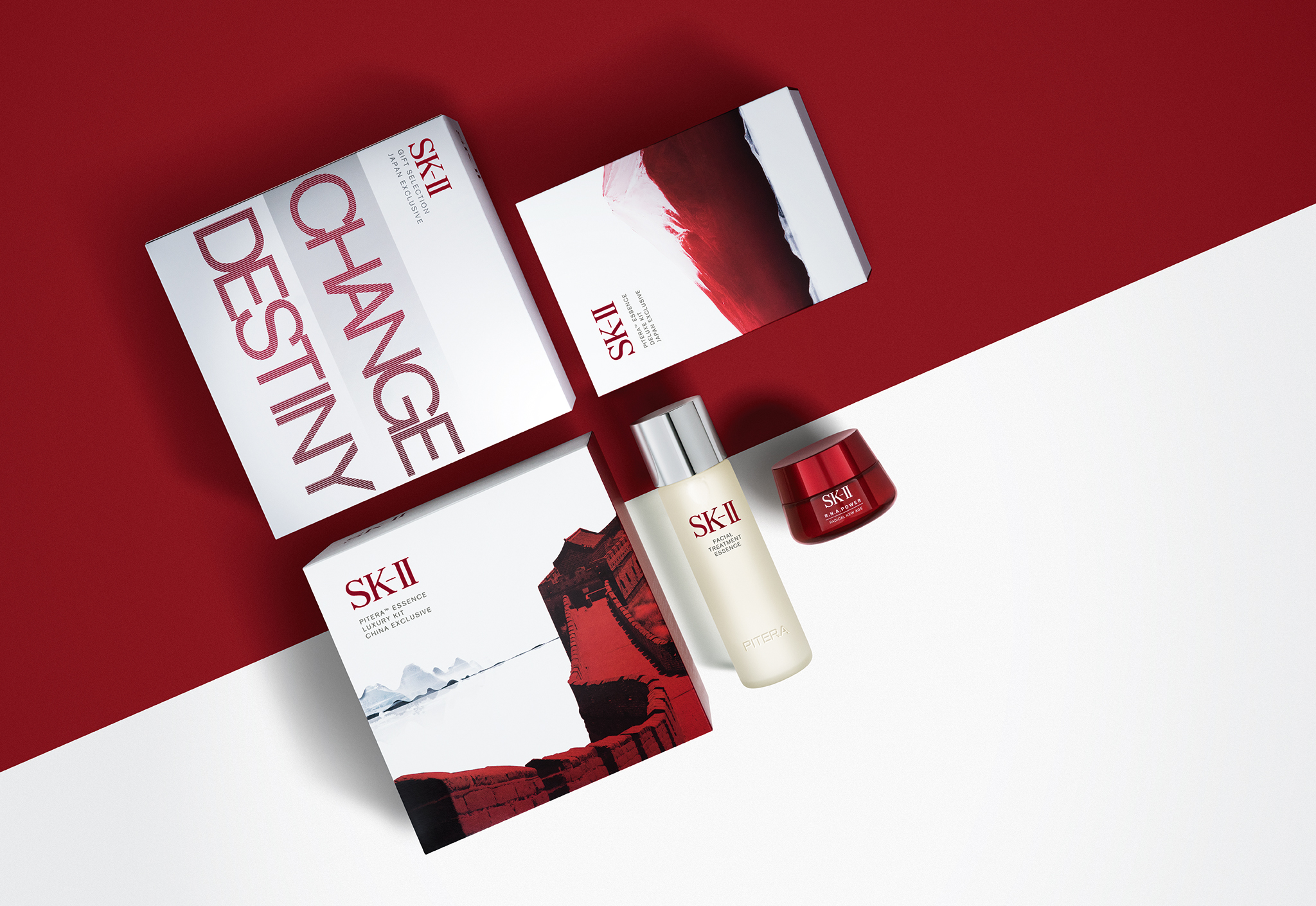 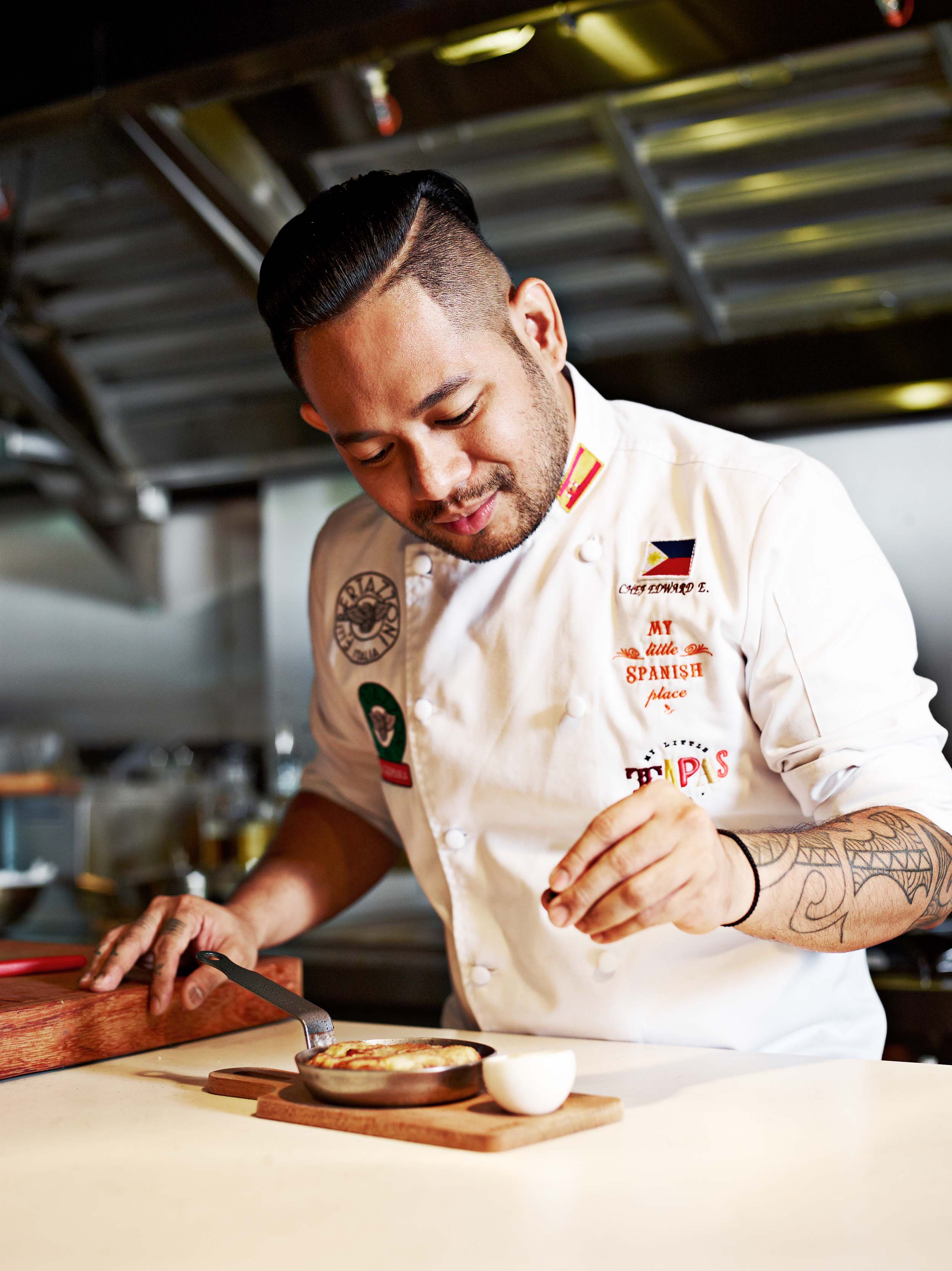 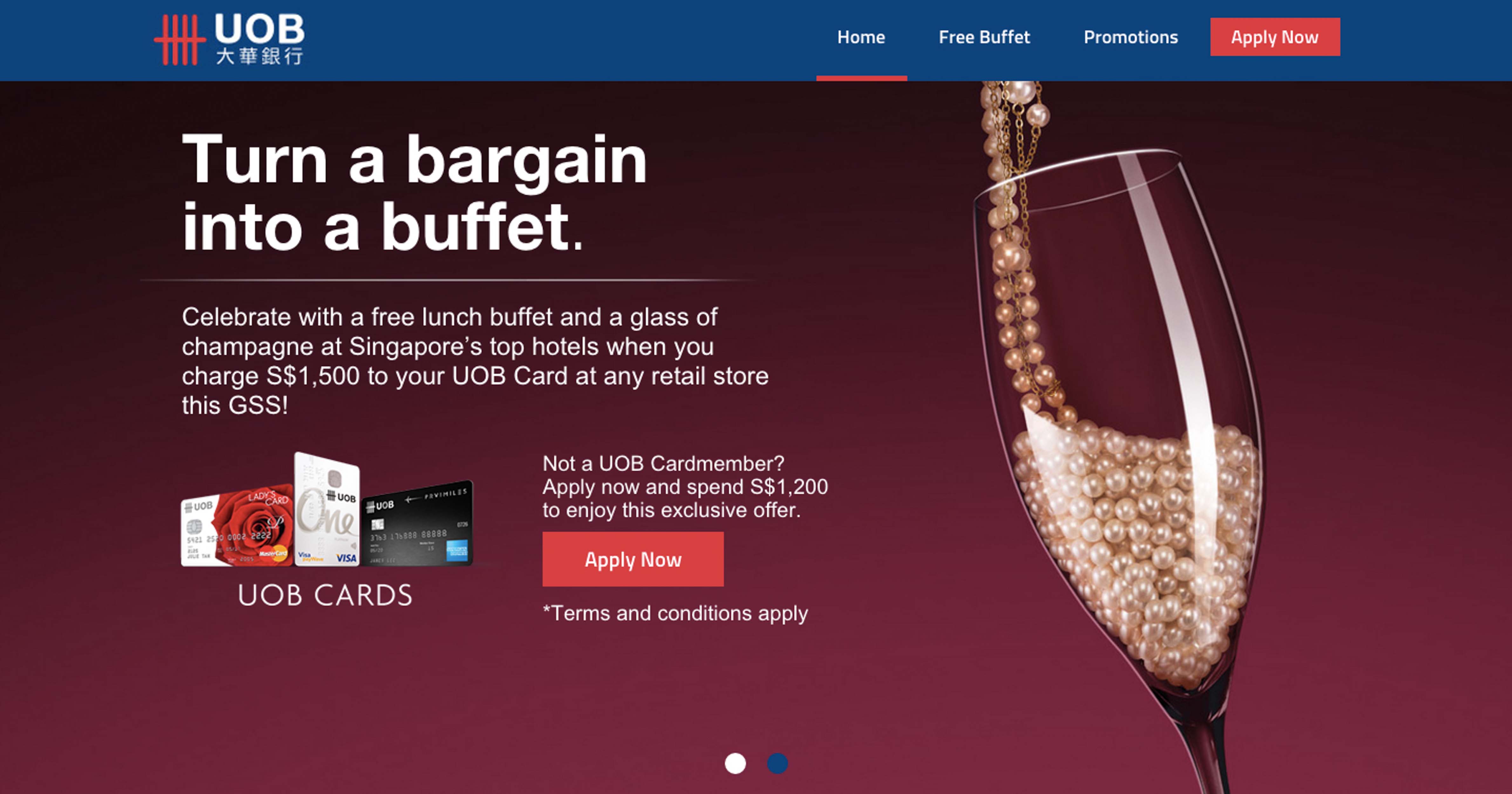 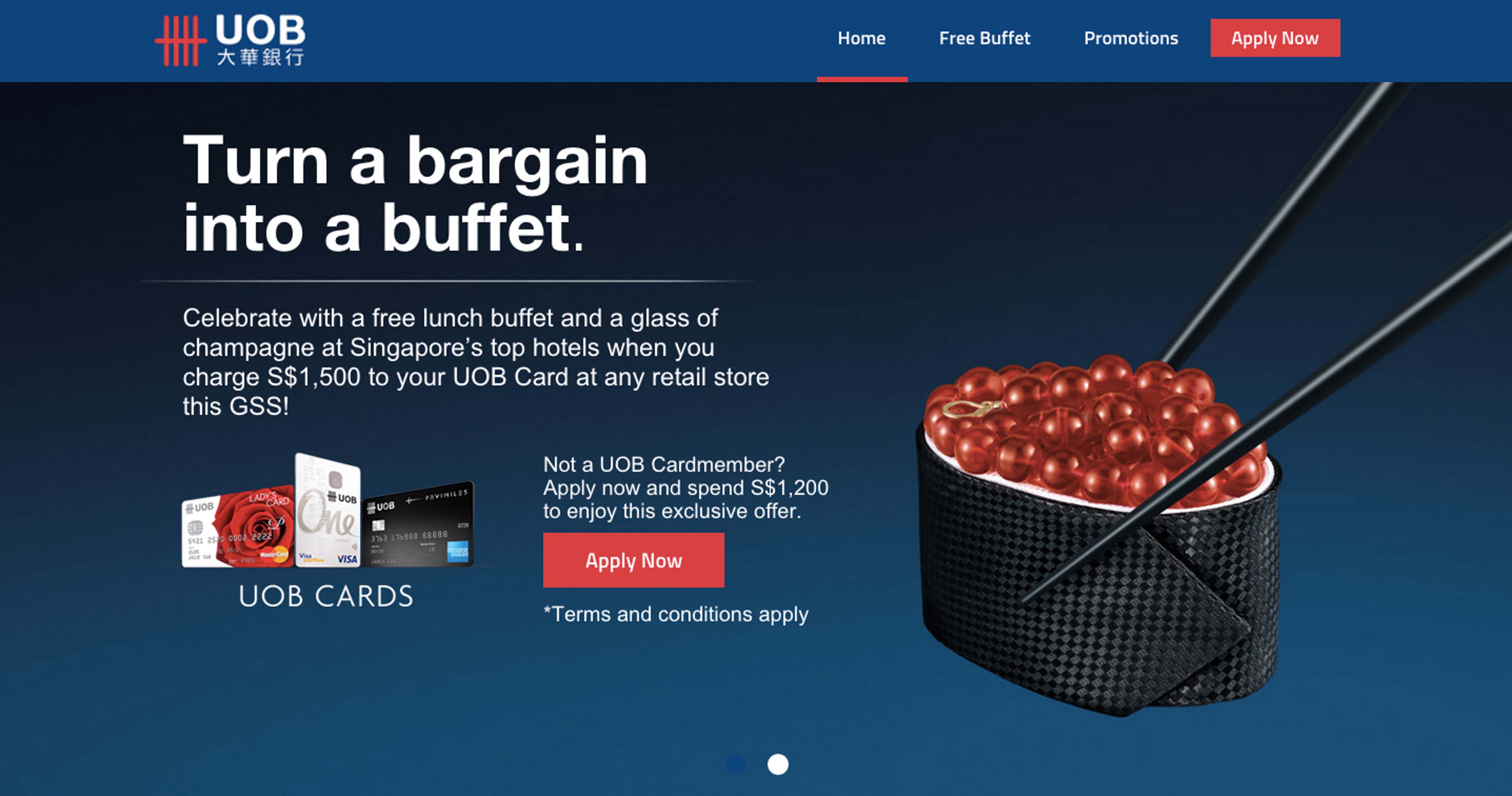