Getting down and dirty with the real social network 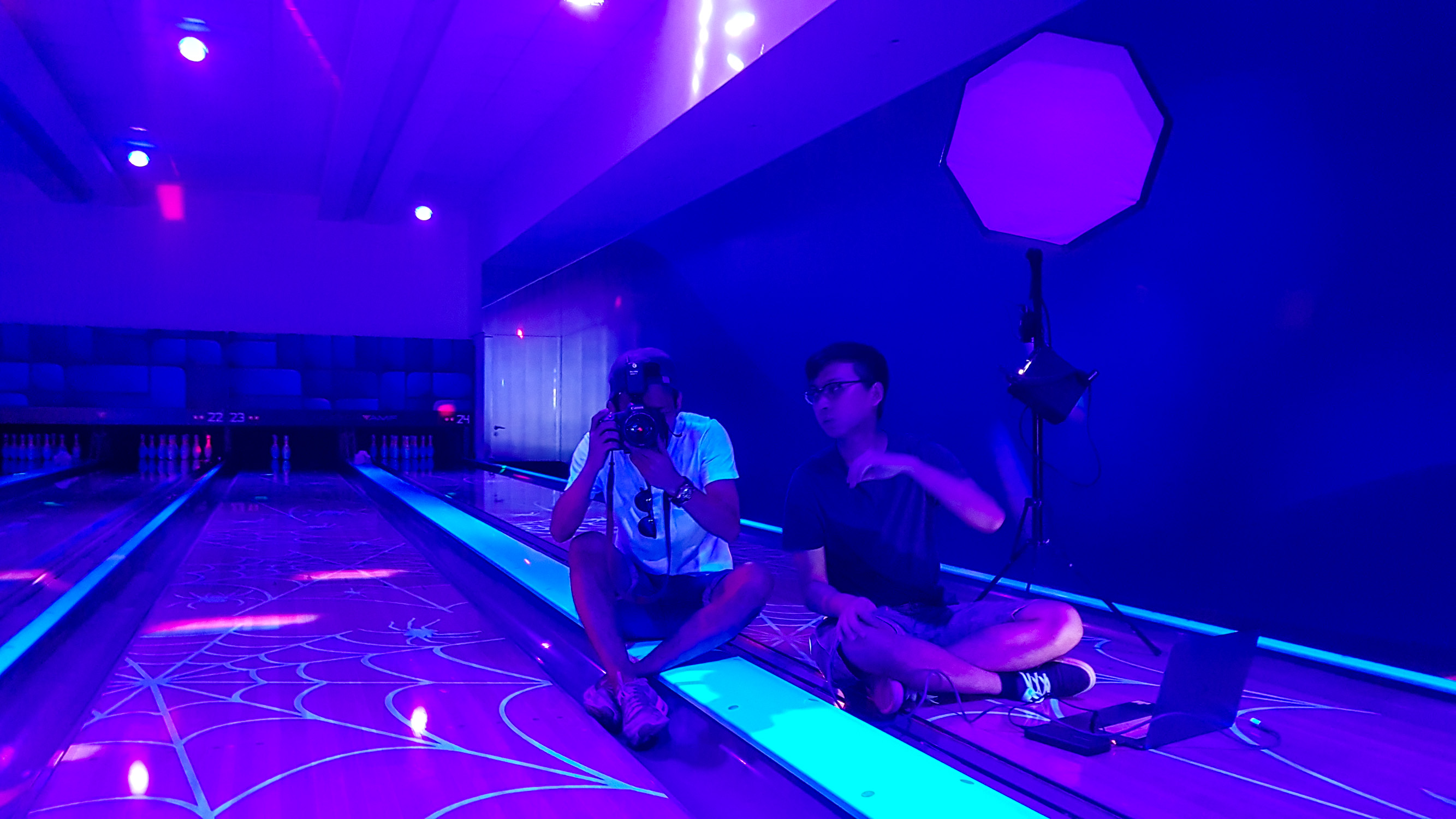 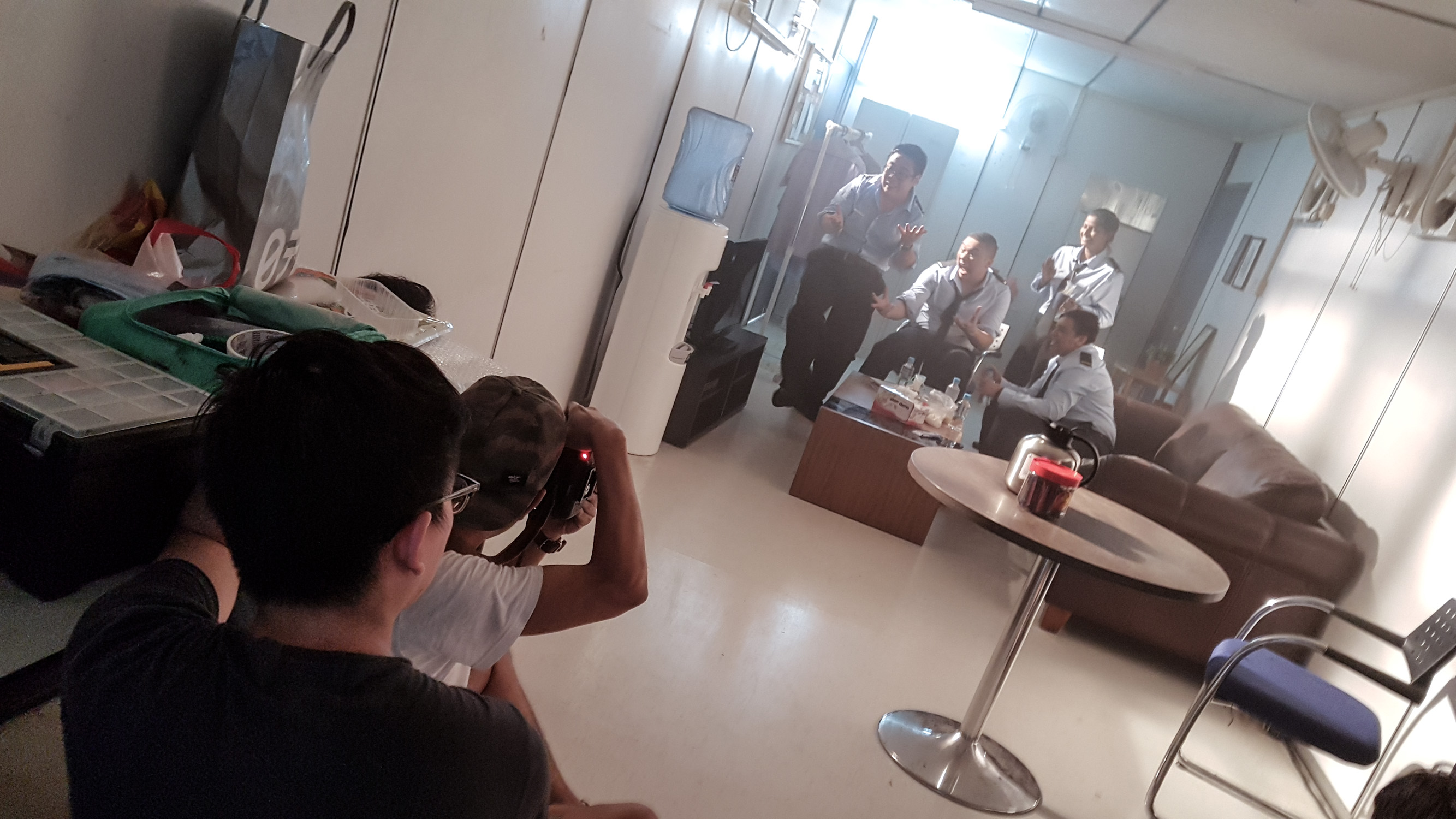 It isn’t often that our photographers get to be flies on the wall instead of taking centre stage. But when the opportunity arises, and takes you from warehouses and locker rooms, to fluorescent bowling alleys, the Sports School and even a stadium, you know it’s going to be an interesting shoot.

Freeflow Productions, our sister company, was recently commissioned to do a shoot for SingTel and the Ministry of Culture, Community & Youth about ‘The Real Social Network’. Kevin Yang, a keen sportsman himself, was tasked to take stills during the shoot that would subsequently be used for posters and other static collaterals.

This meant that Kevin and the production crew would be on set, shooting while scenes were being filmed, and also waiting for the right moment – during set changes, to be specific – to pounce on the talents and grab them for a few shots before they were whisked off for another scene.

For this campaign, Kevin went to great lengths to get the shots he wanted, and in the process, a good workout too. The keen sportsman climbed ladders, crouched in tiny spaces, and literally got down and dirty with the rugby girls on an extremely muddy field, all in the name of art. And as you can tell from the final result, it was definitely worth it.

We were really stoked to be working with the Freeflow guys on this shoot. As they say, there is no ‘i’ in ‘team’, and we couldn’t have pulled this successful gig off without a great team effort on everyone’s part.

Check out the end result of Kevin’s shoot below, and as a bonus, the video done by Freeflow! https://www.youtube.com/watch?v=mFp9v76DxBY 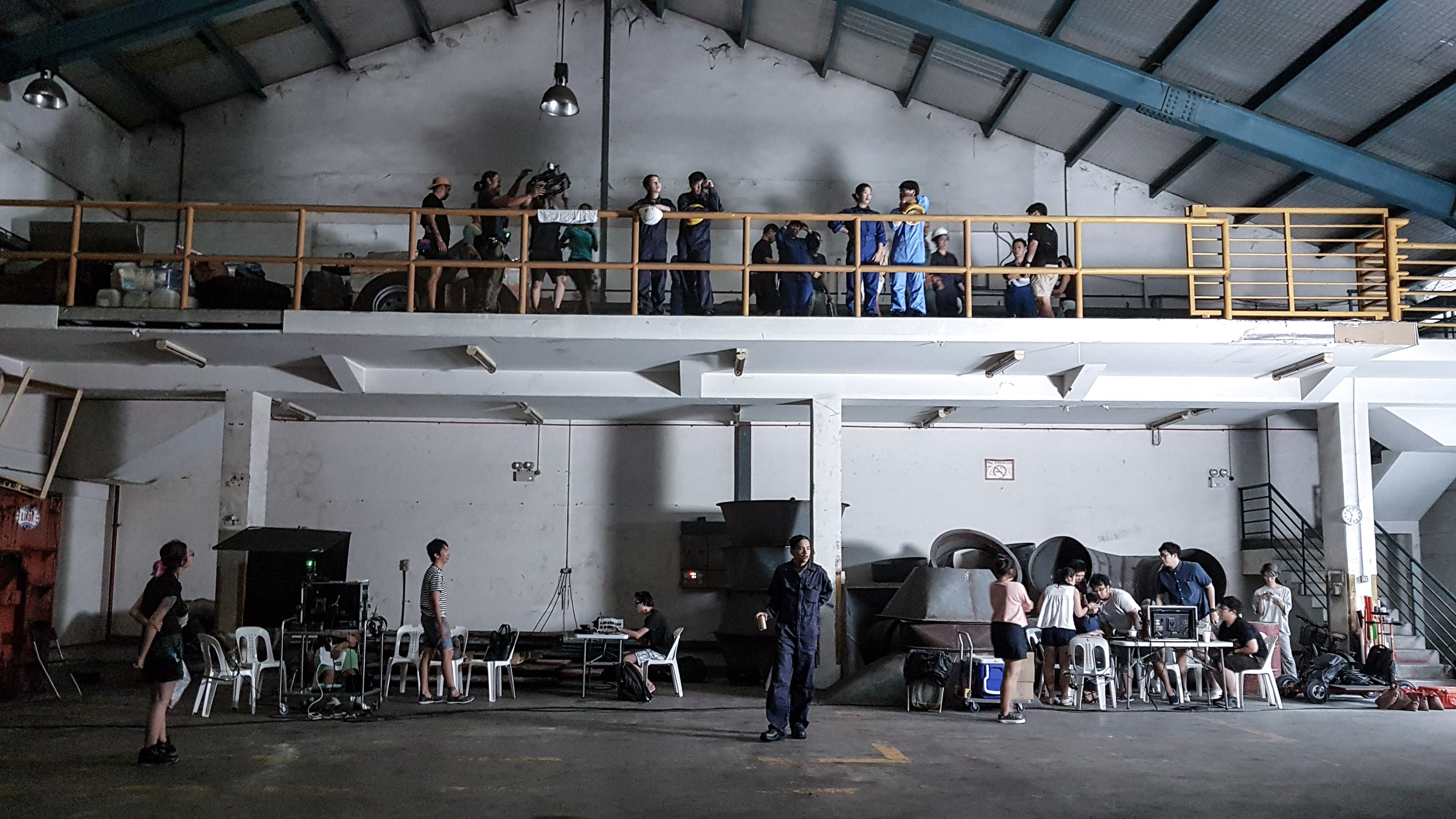 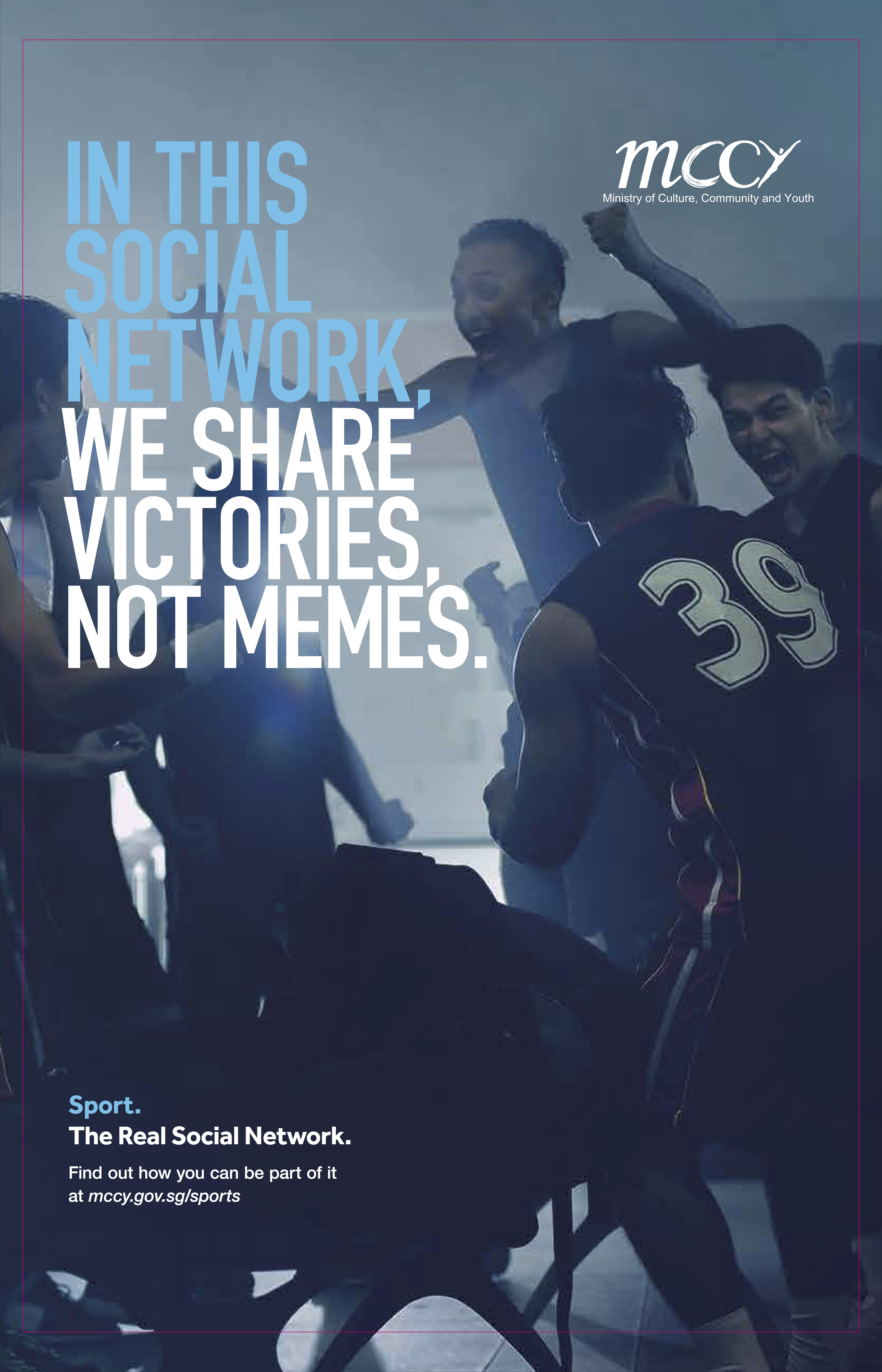 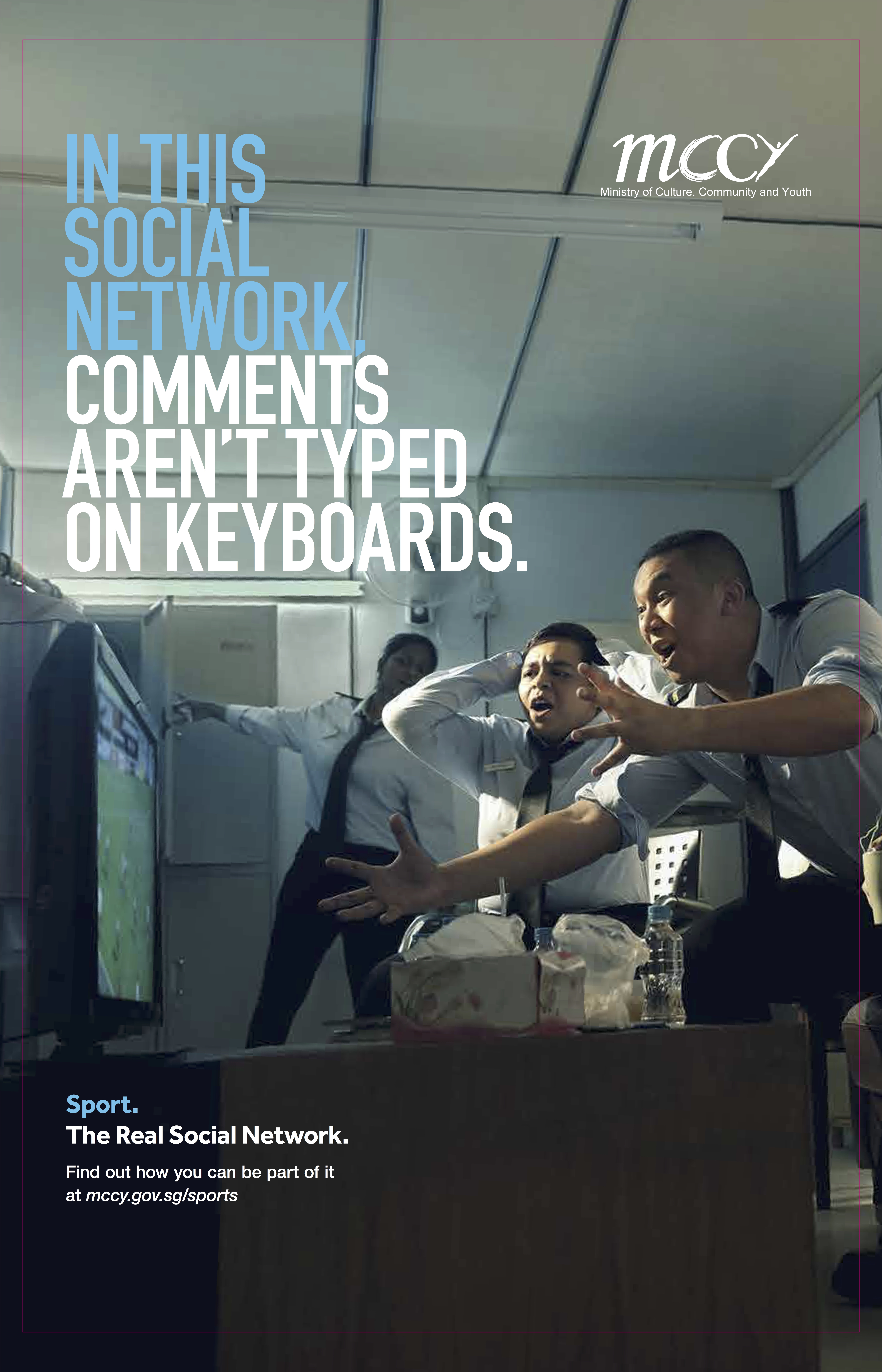