IT’S ALWAYS MORE FUN DOWN UNDER 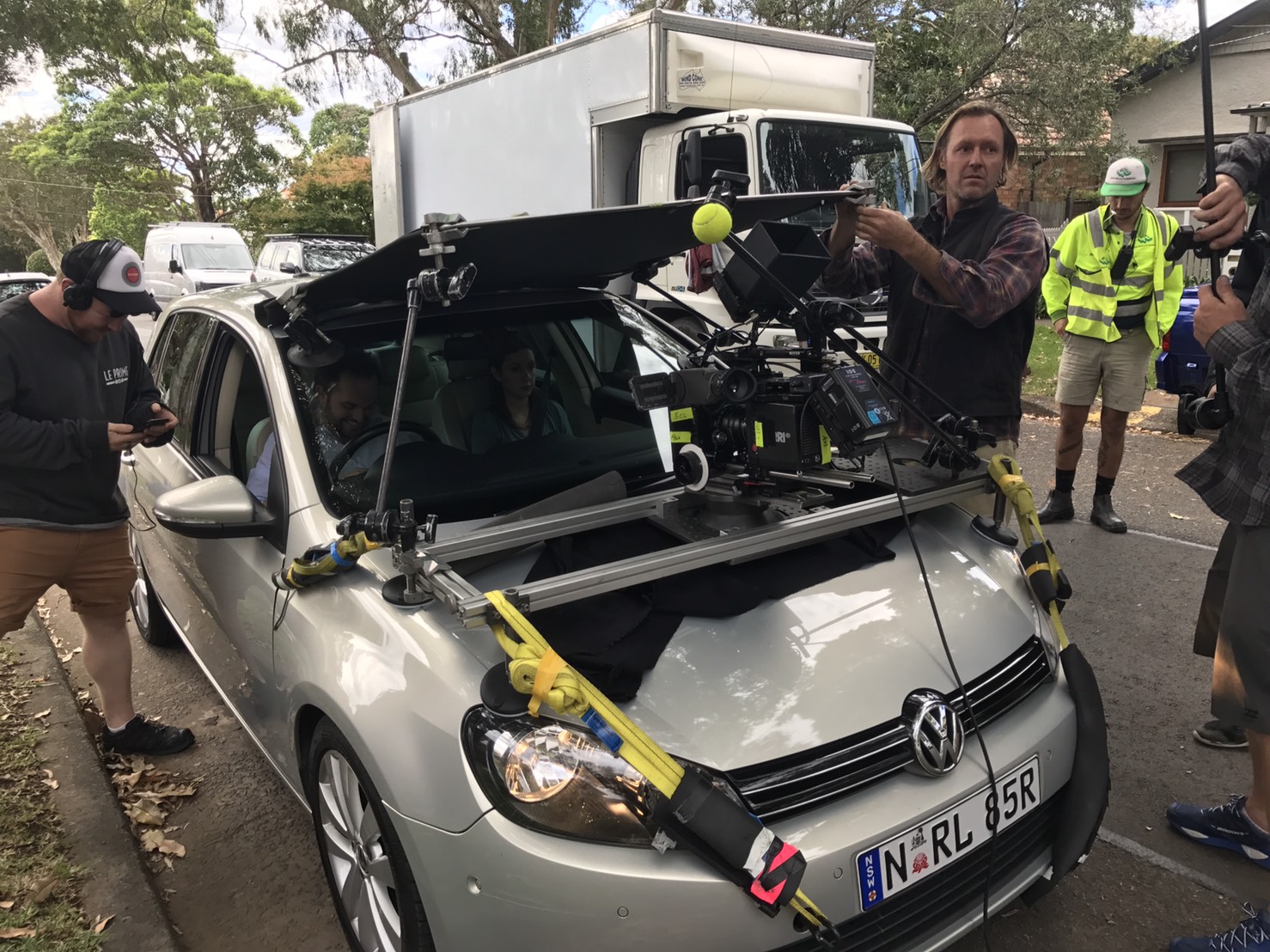 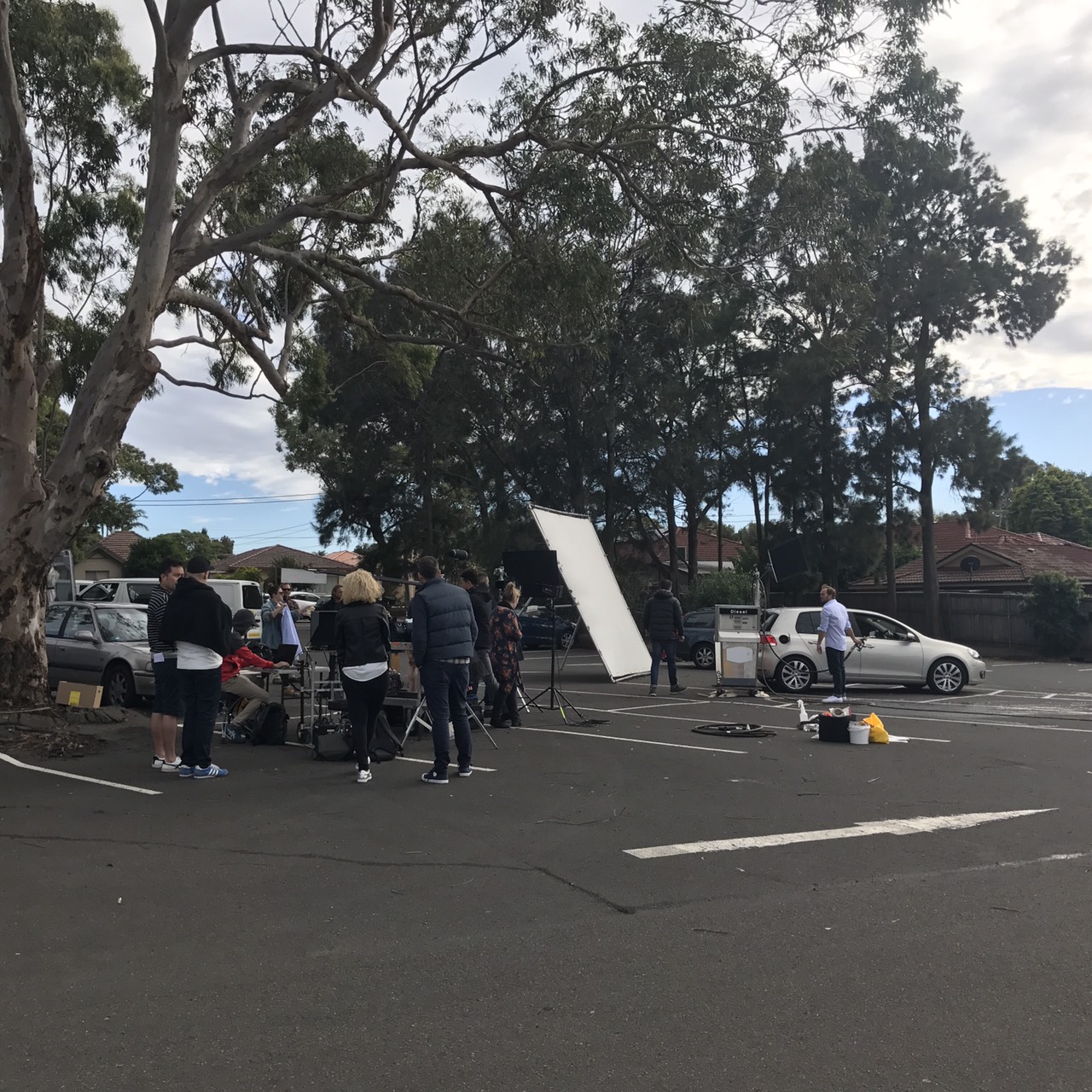 After coming to Kuala Lumpur for his first film shoot with us for The Intercontinental Hotel Group, it was time for Chris Sisarich, our NZ-based photographer, to play host to us on his own continent as we headed Down Under to sunny Sydney for yet another Uber shoot.

There were a few firsts for this shoot:

Of course, the shoot was not without its challenges too:

And the best part of all, we saved till last, of course.

Thanks to an awesome bunch of talents, who gave us an amazing range of expressions and performances to work with (trust us when we say they had us rolling around on the floor in laughter at times), the end product was one that was incredibly well-received in local markets.  But don’t just take our word for it. 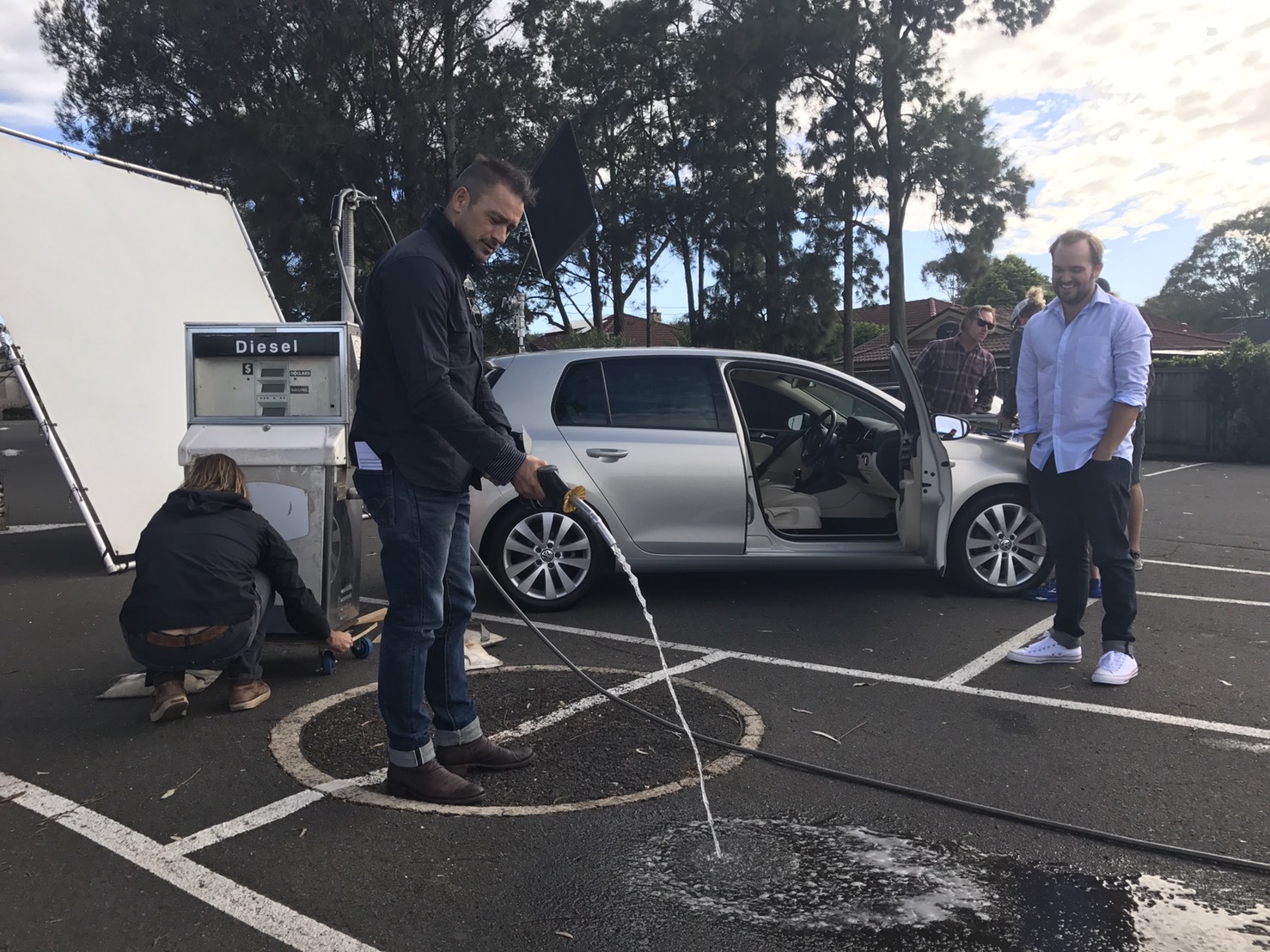 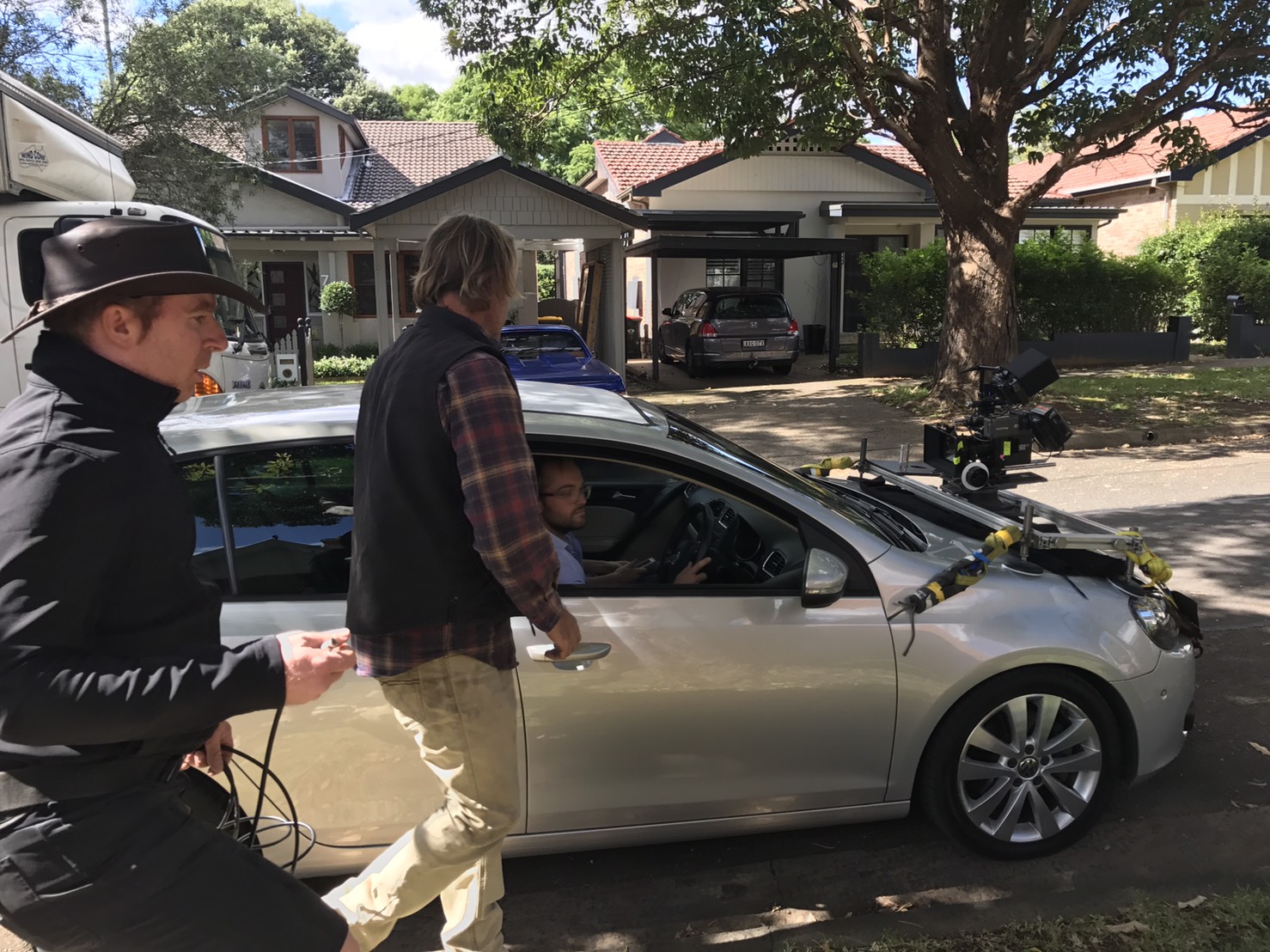 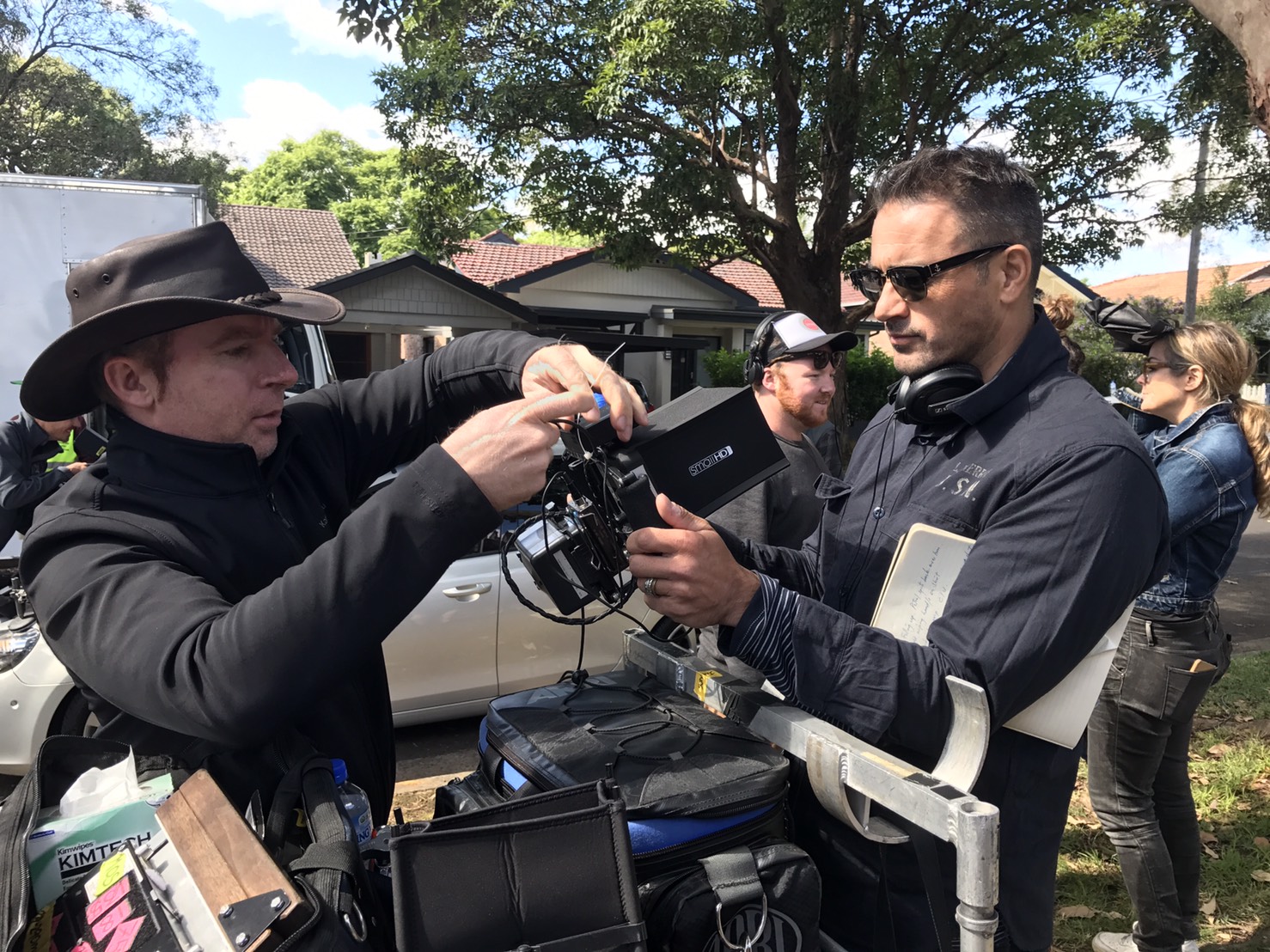 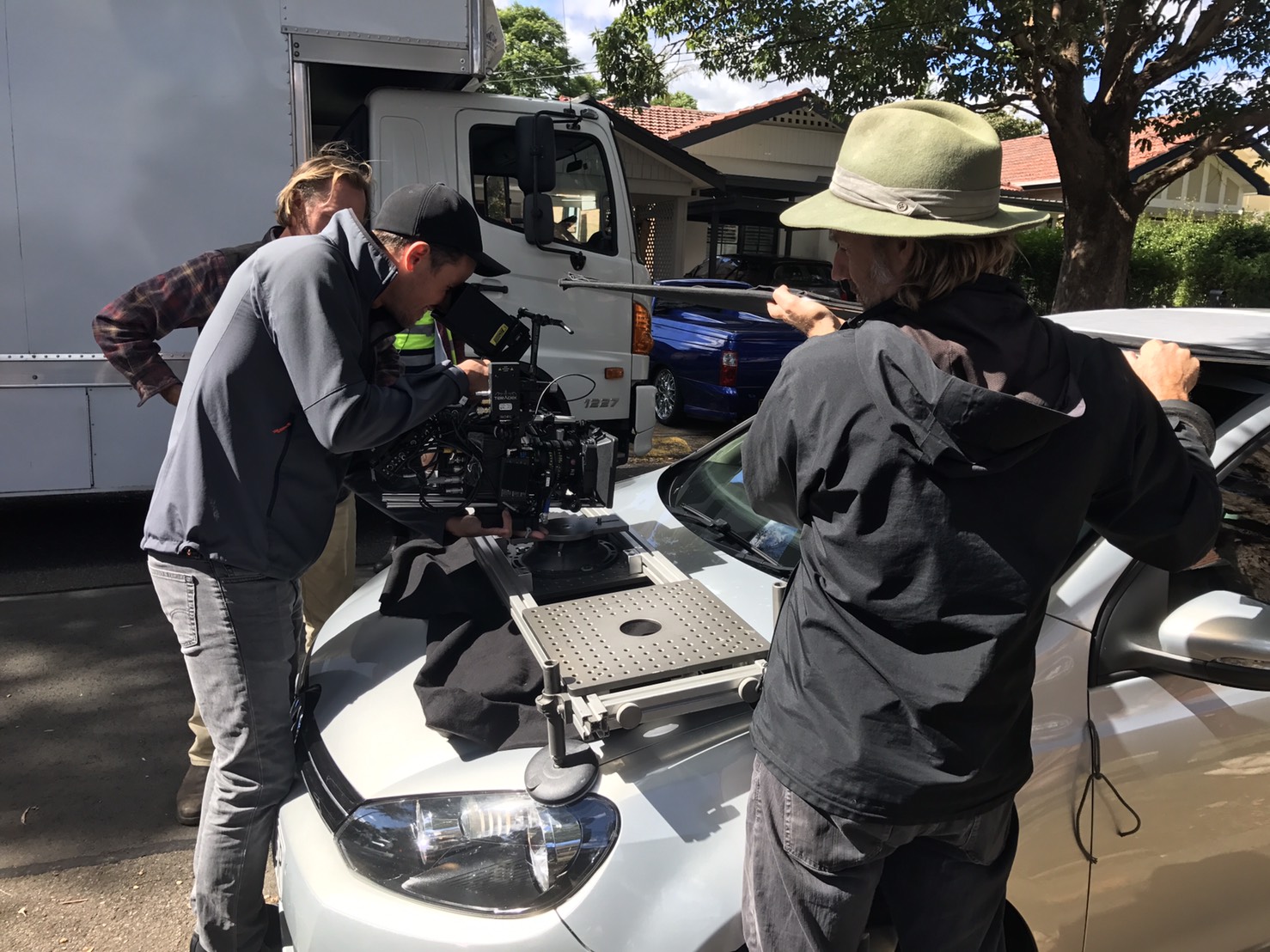