What happens in Vegas, stays in Macau 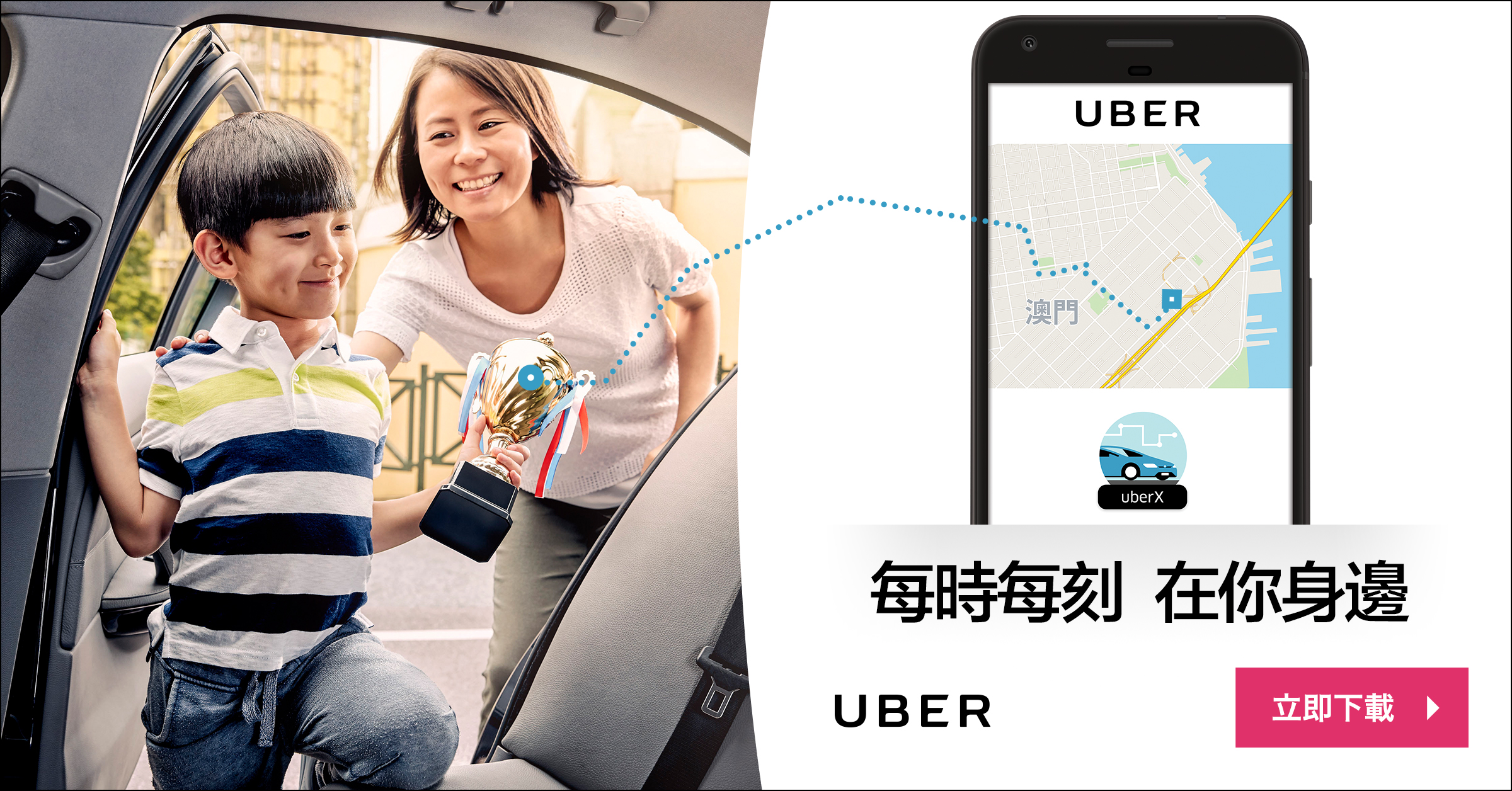 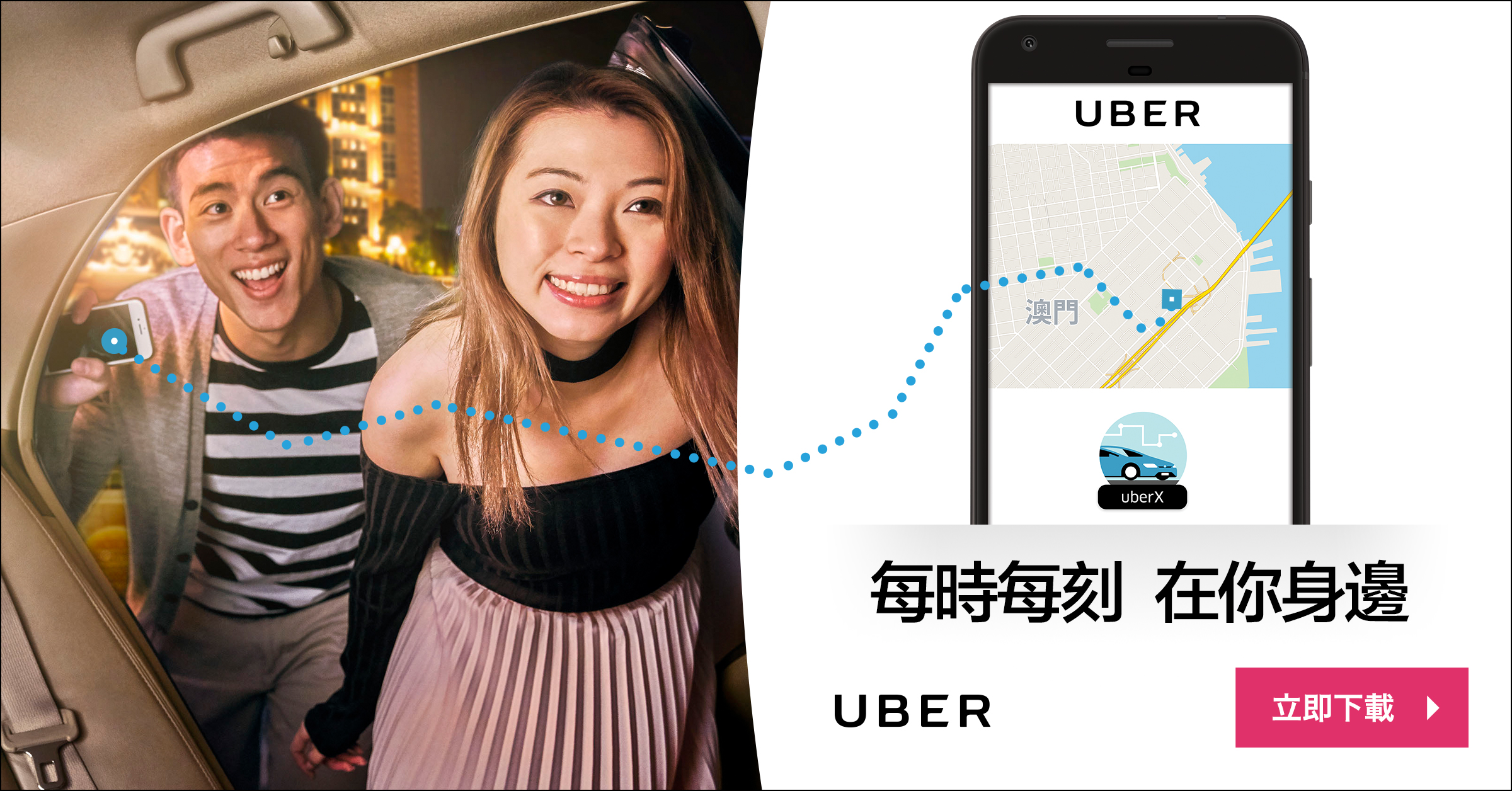 At the end of 2016, we were tasked to take on a regional initiative of producing Uber Driver Partner Welcome films that would take us to a total of nine cities all across Asia. Macau was one of them, and it was a real highlight for us.

Although it was our second time in Macau, it was our first time shooting there with Gordon Lund, our Hong Kong-based photographer – who better to take us around and bring out the beauty of the Las Vegas of Asia?

The excitement of the team was palpable on our flight there, but it reached a new high when we disembarked after the one-hour ferry ride from Hong Kong – as we were immediately entranced by the grandeur of the casinos lining the streets. There we met Gordon, who’s highly sought after by the various casino groups in Macau for marketing campaigns. He was equally excited to show us the other areas where we would be shooting.

It was not till we ventured to the newly developed Cotai Strip that we truly experienced the real extravagance of the place though. The numerous new casinos were huge, and some even featured iconic tourist attractions like the Eiffel Tower! 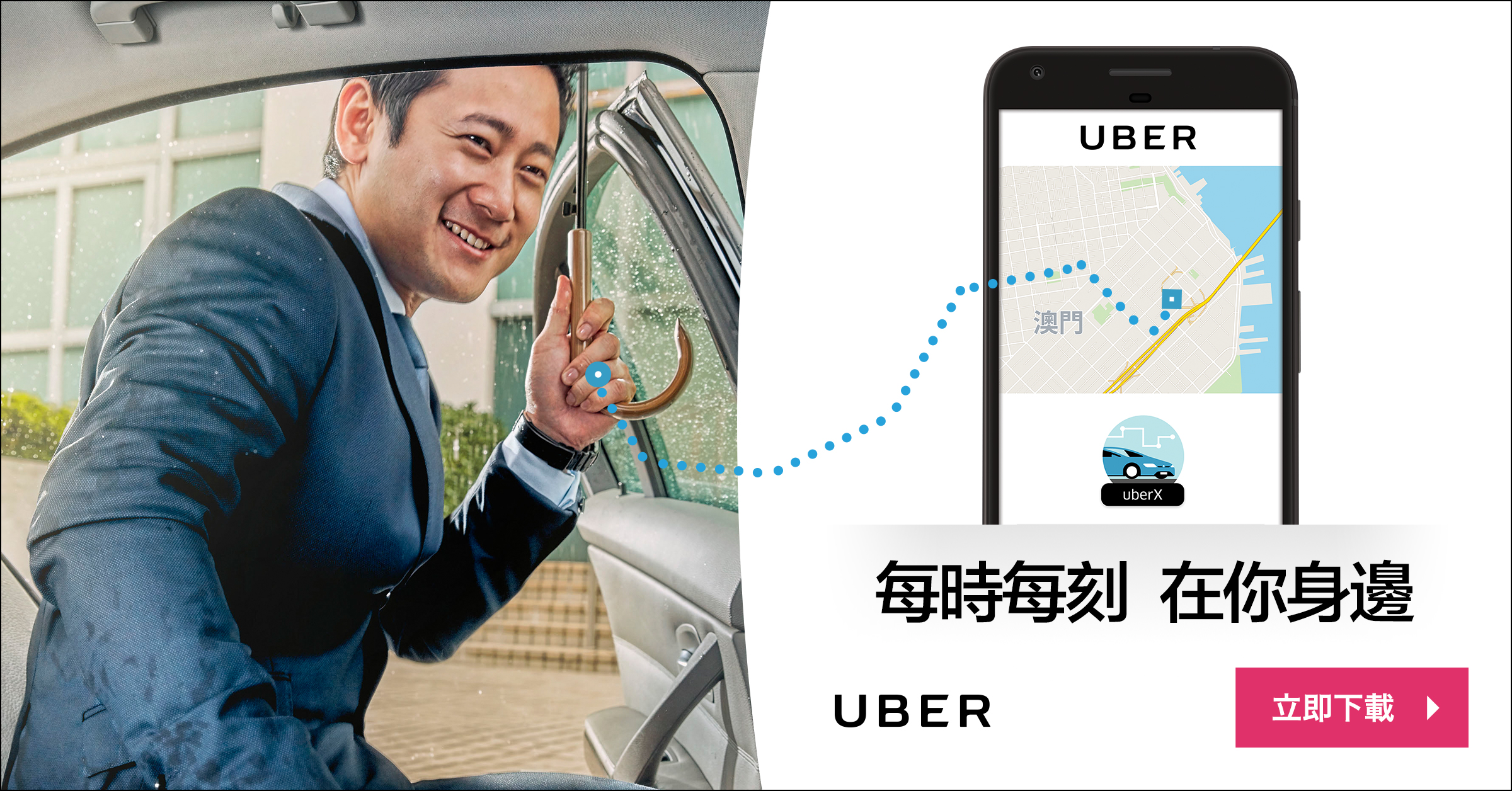 For us, the highlight of this production was the immersing ourselves in the culture like locals, as we worked in beautiful estates and housing areas that featured Portuguese, Chinese, and even Japanese influences – something we would not have seen if we were just there on holiday. Needless to say, we can’t wait to be back in such a gorgeous city full of beautiful people, be it for work or play!