Next
Solve Traffic, Together – With Uber Philippines 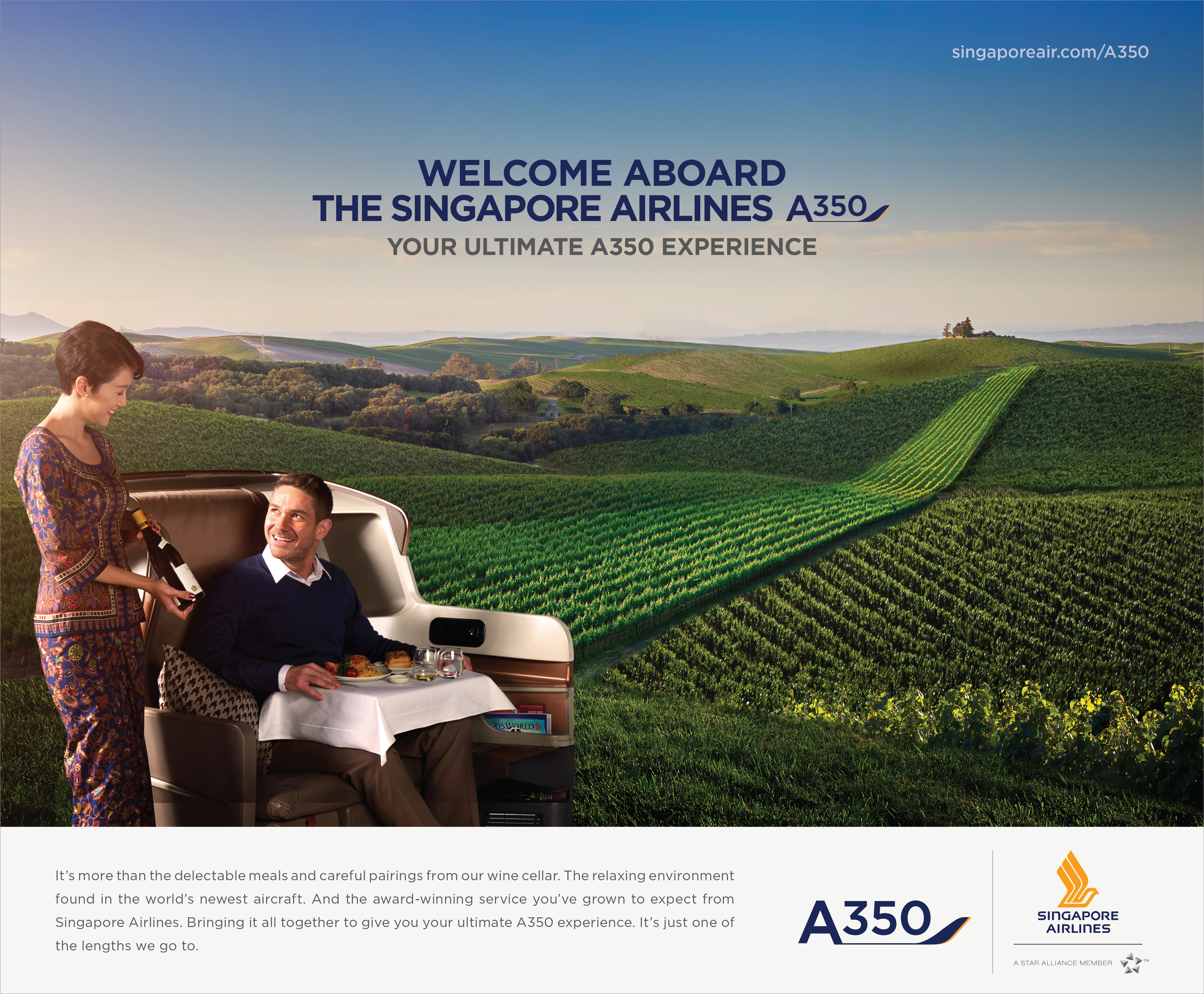 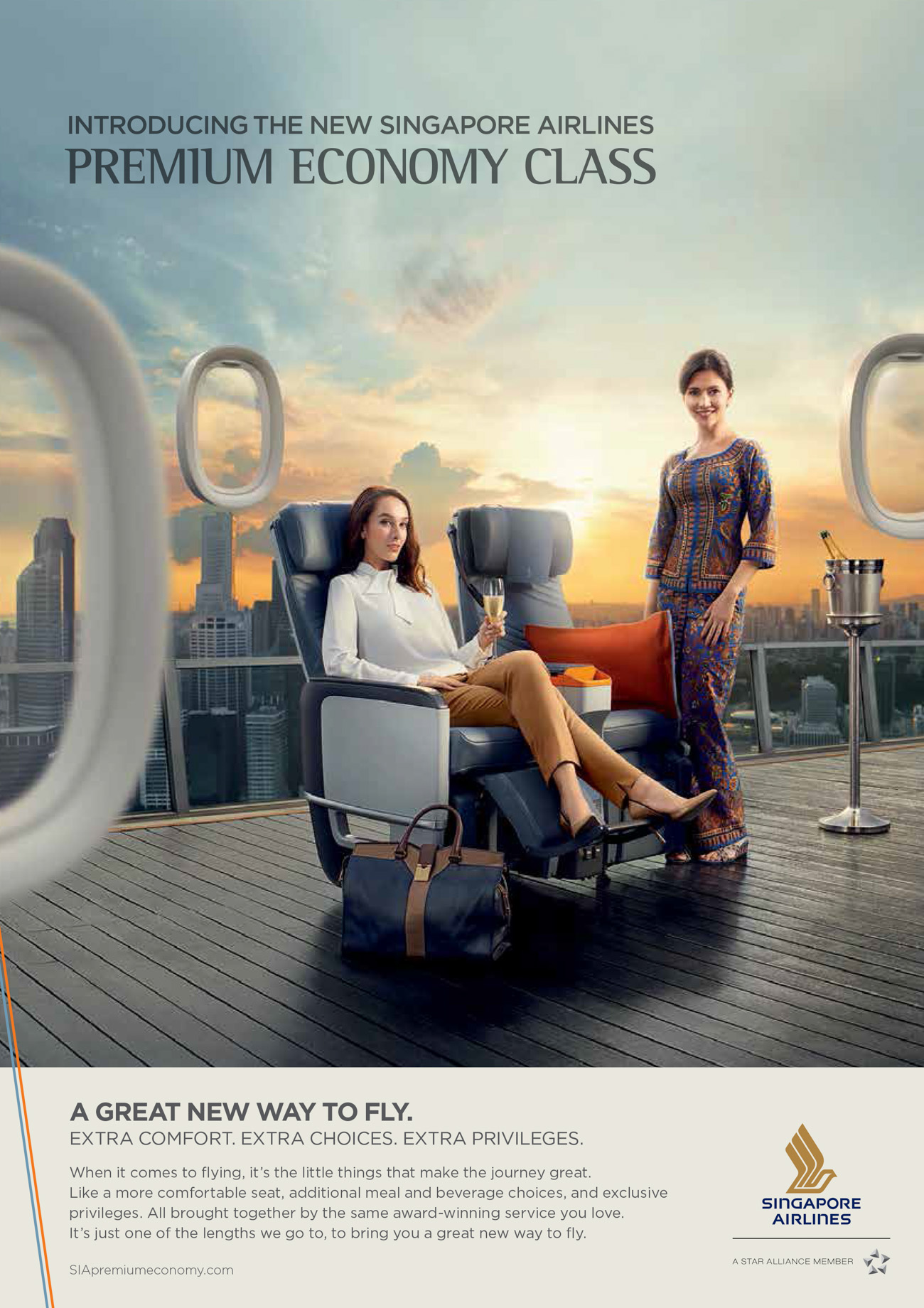 Considering the fact we’re already in the second quarter of 2017 and only taking stock of what went down in 2016 now, I guess it’s quite obvious we’ve been quite busy. But before we give you the lowdown on our epic 2016, have a look at our biggest project for the first quarter of 2017: a spanking new website

More than just a new look, we also have new faces, new projects, and behind-the-scenes footage to showcase! (Shameless plug: If you’re interested in working with one of our new photographers, drop us a note to find out how you can engage them. Or leave us a comment to tell us what you think of our new look on Facebook / Instagram. And of course, like/follow us for more frequent updates.)

Now that we’ve gotten the most important news of 2017 so far out of the way, let’s take a look at our epic, exciting and (chock-full of) experiences 2016.

We started our own digital video arm – helmed by our head honcho, Kelvin, and his trusty sidekick, Gabriel. Under their able management, we scored several projects with Uber Singapore, which saw the team travelling a fair bit around Asia.

Never had a red carpet experience? Neither have we. But Uber was sending one lucky rider and a guest to LA for the 59th Annual GRAMMY Awards®, so it was up to us to recreate a red carpet scene straight out of Hollywood – just to give Uber riders a taste of what to expect if they won the whole shebang. Check it out here.

Car rides can get a little boring, especially if you’re riding with a stranger. Not when you have some backup singers along for the ride, though. For this gig, we filmed Uber riders in Singapore and Manila who were game enough to sing on camera to score some music swag and an additional chance to win that trip to the Grammys. Long story short, Closer by The Chainsmokers will be seared in our minds for a long time to come. Check it out here.

THE HILLS ARE ALIVE

Our print team had an exciting 2016 too, with three major campaigns for Singapore Airlines taking us to new places and new heights! For one, Chris Sisarich, our photographer from New Zealand, jetted off to the United States to capture the lush, rolling hills of Napa Valley for SQ’s ‘Ultimate A350 Experience’ campaign. We wanted to tag along so we could sample the finest ‘Wine Country’ had to offer, but unfortunately our work schedules kept us here where we could only whine about it. At least we got to go on a mega super-yacht with local boy Kevin Yang  for his SIA Non-Stop to San Francisco campaign.

That’s all from us for this round, but we have a whole host of updates about our new photographers, campaigns and more coming your way soon – make sure you like and follow us on Facebook and Instagram so you don’t miss out on them! 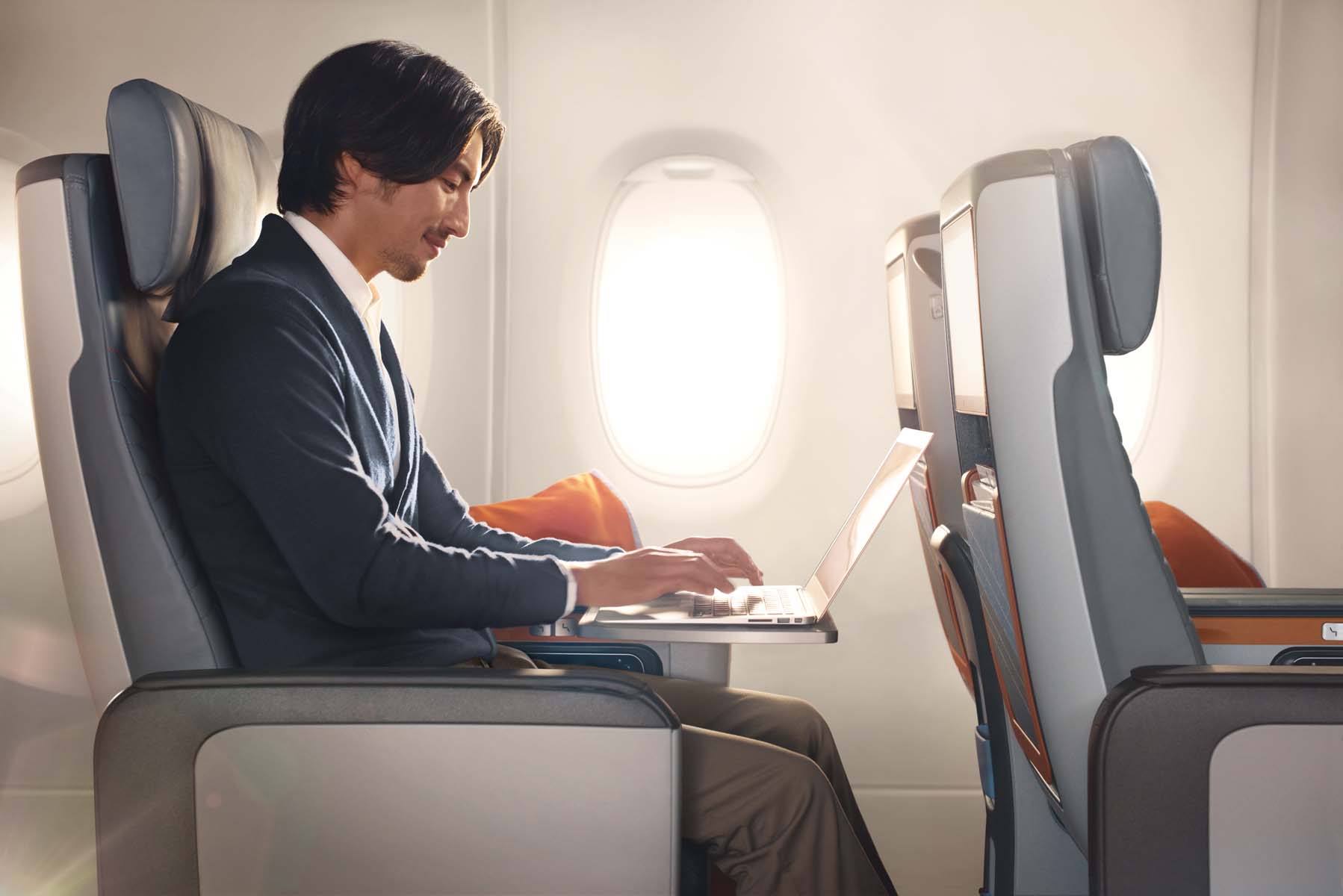 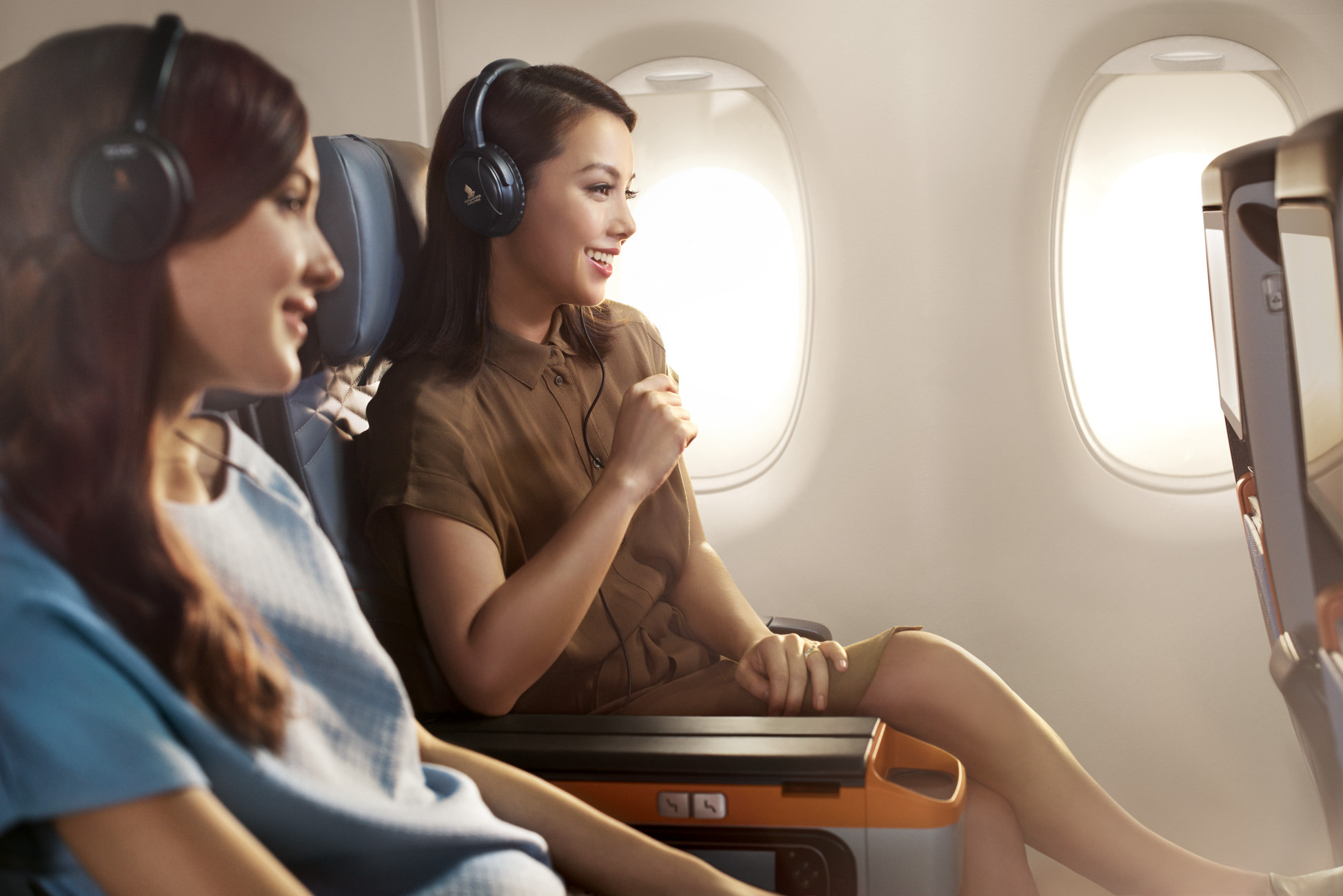 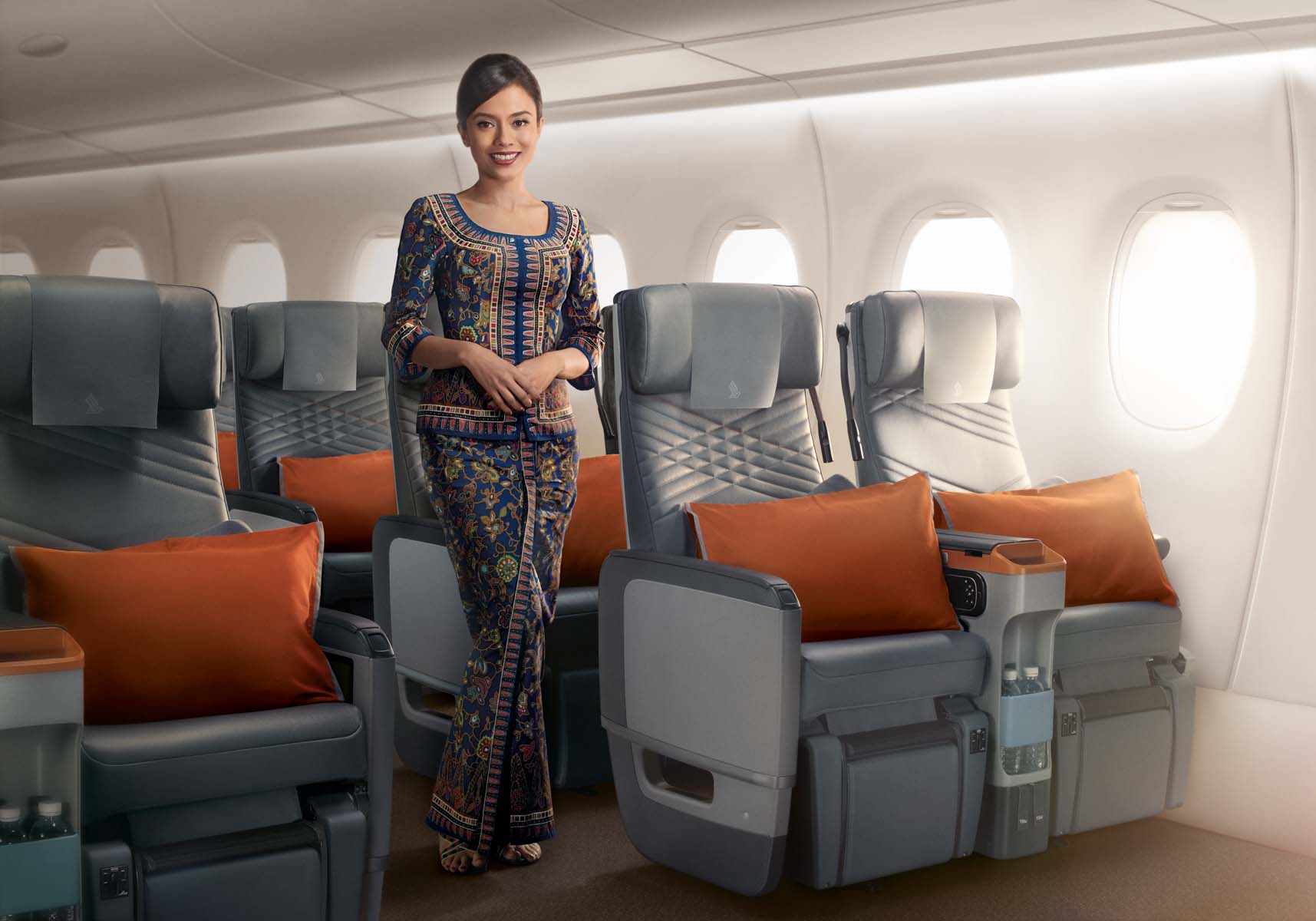 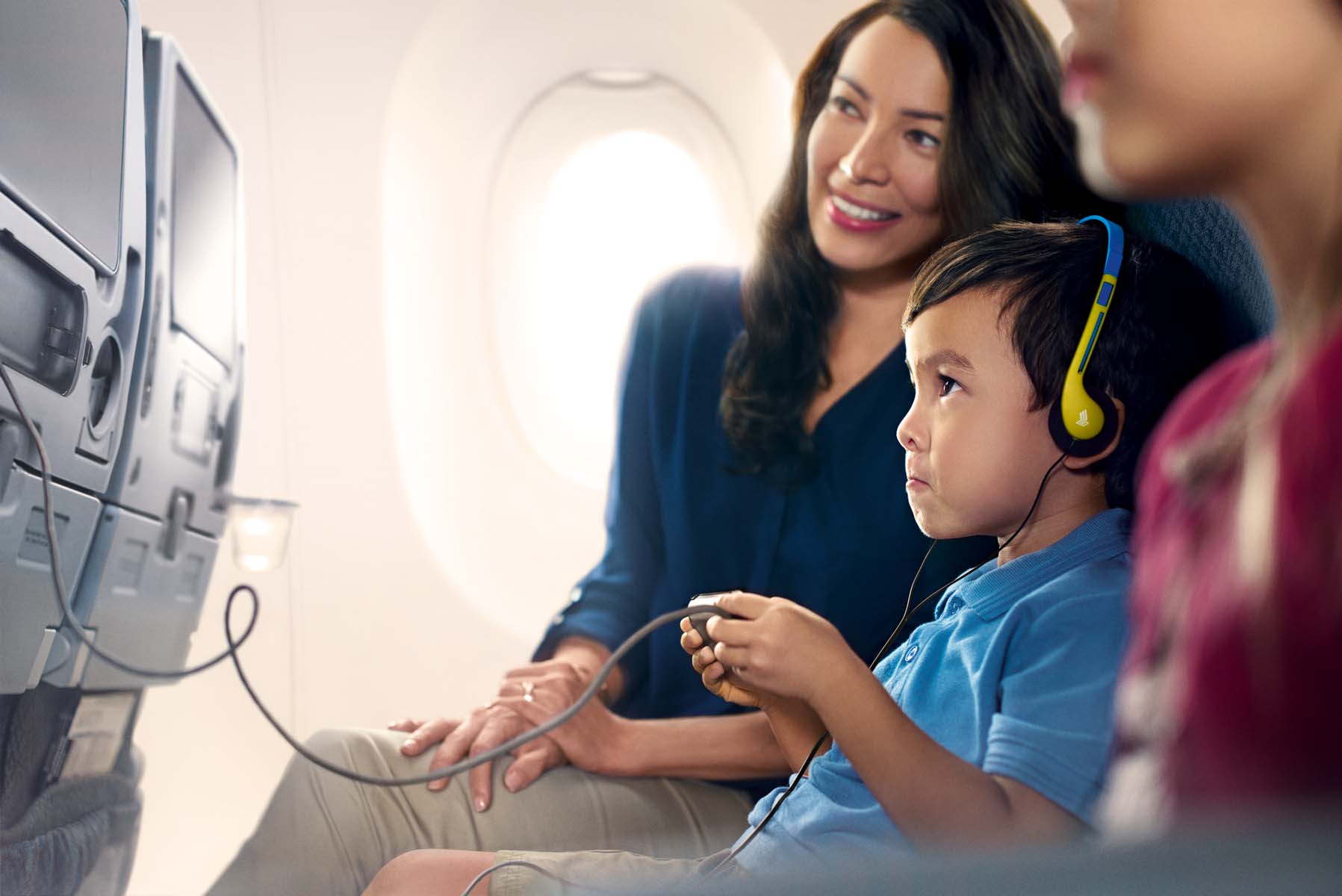 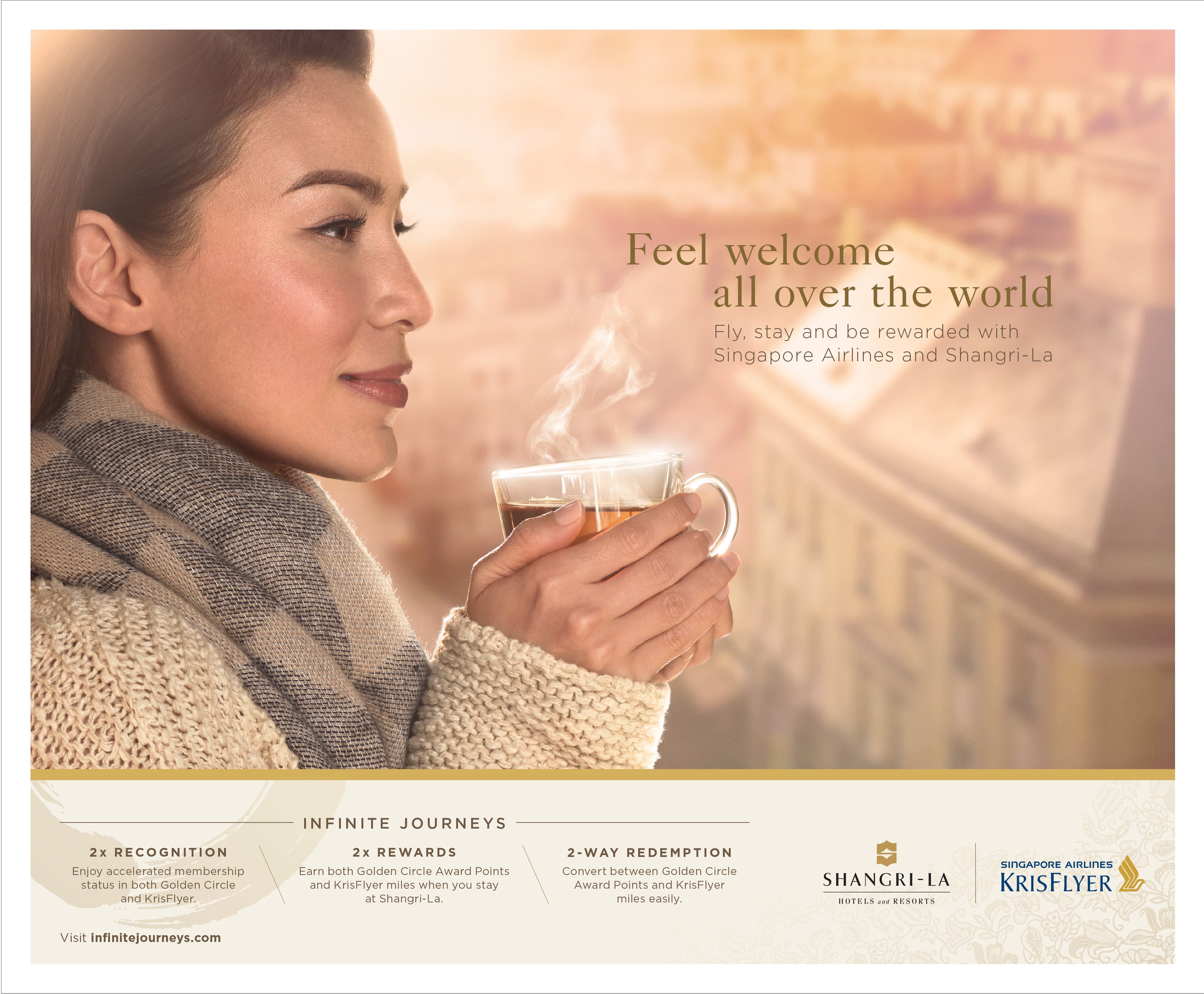 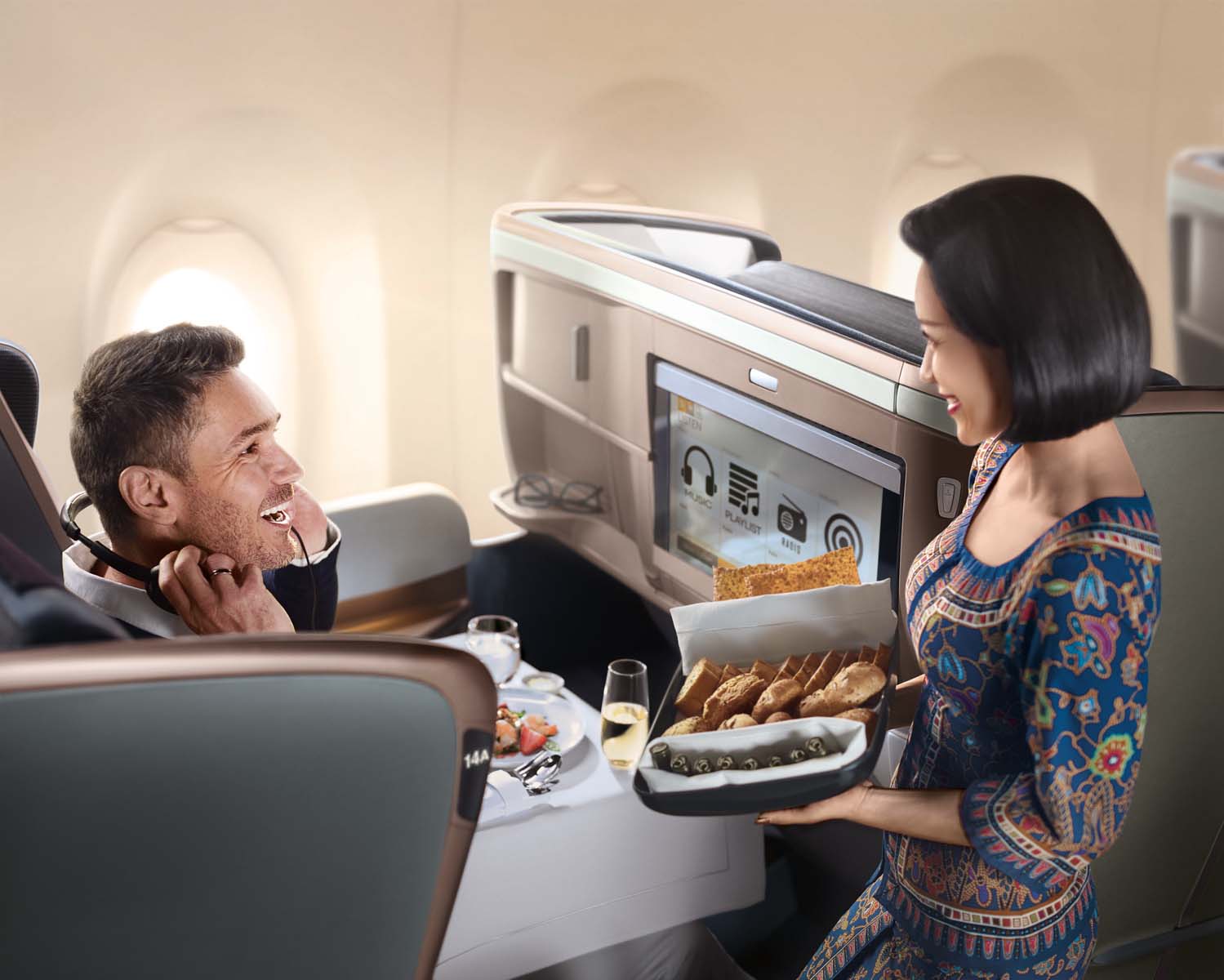 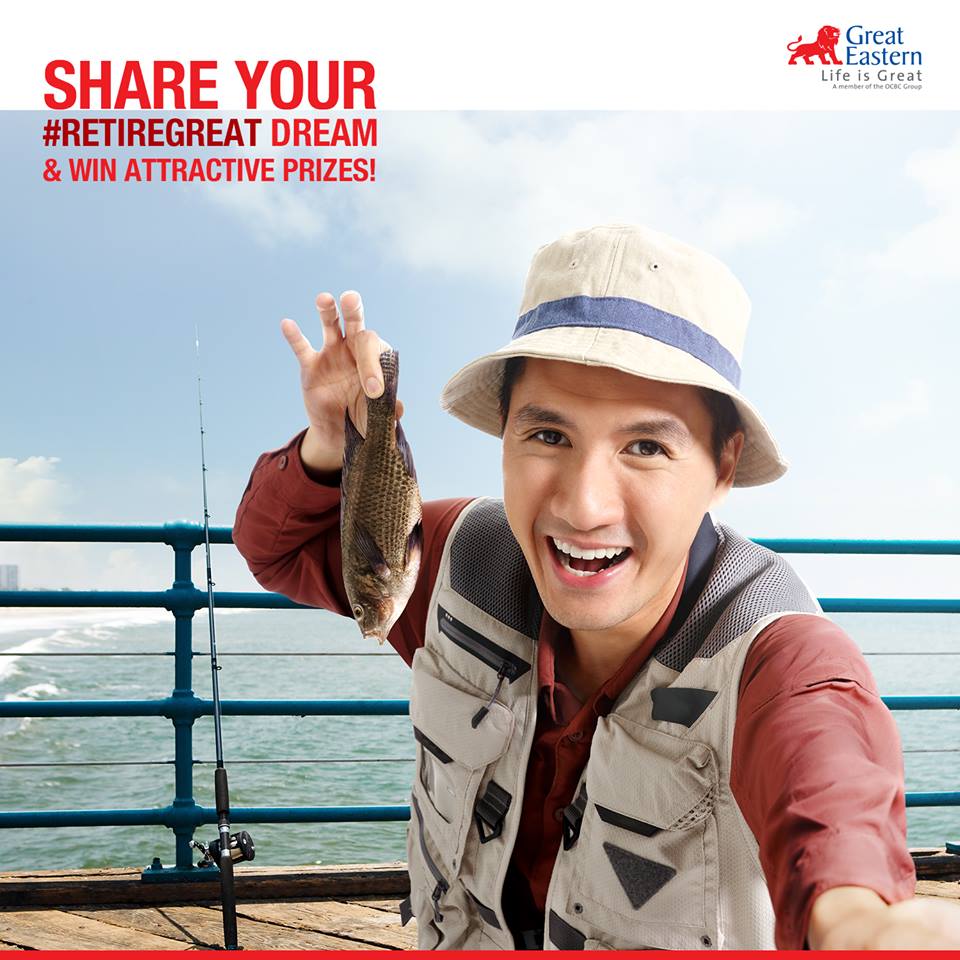 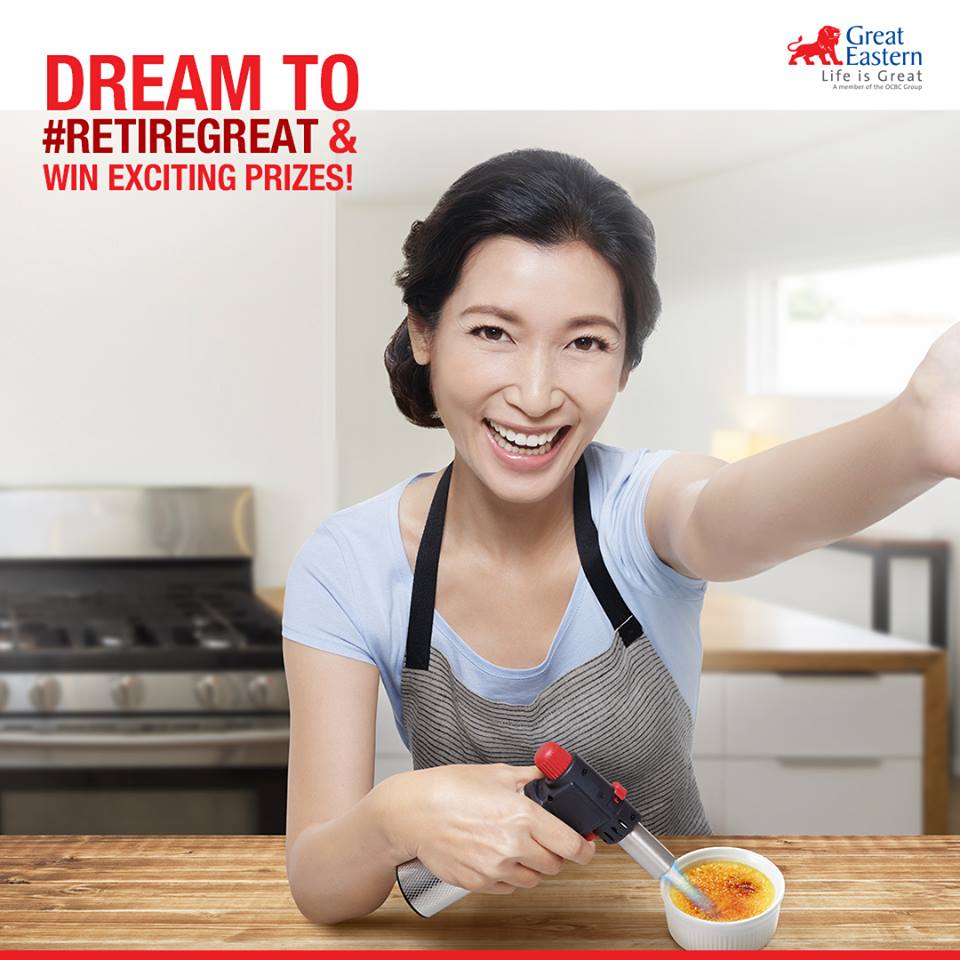 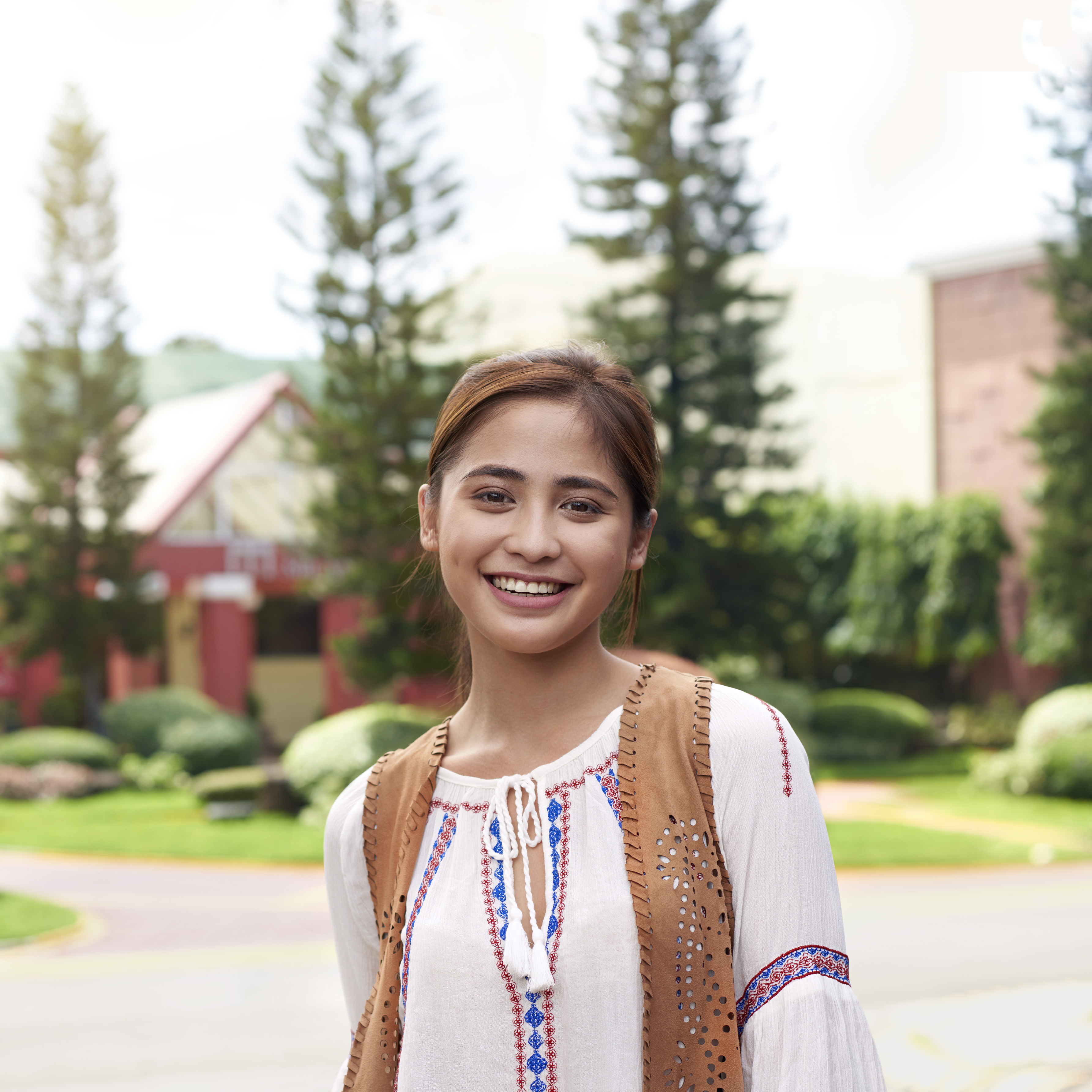 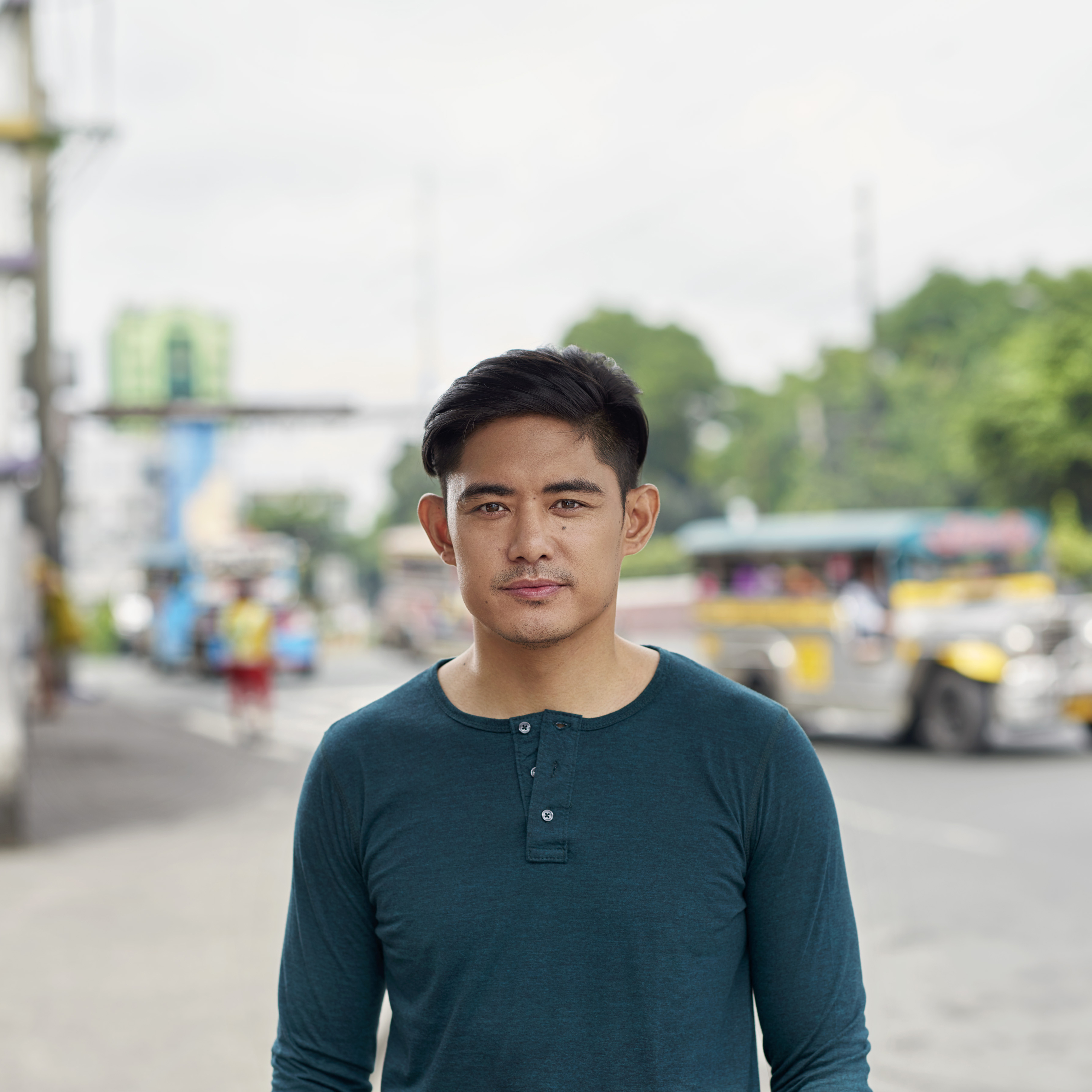 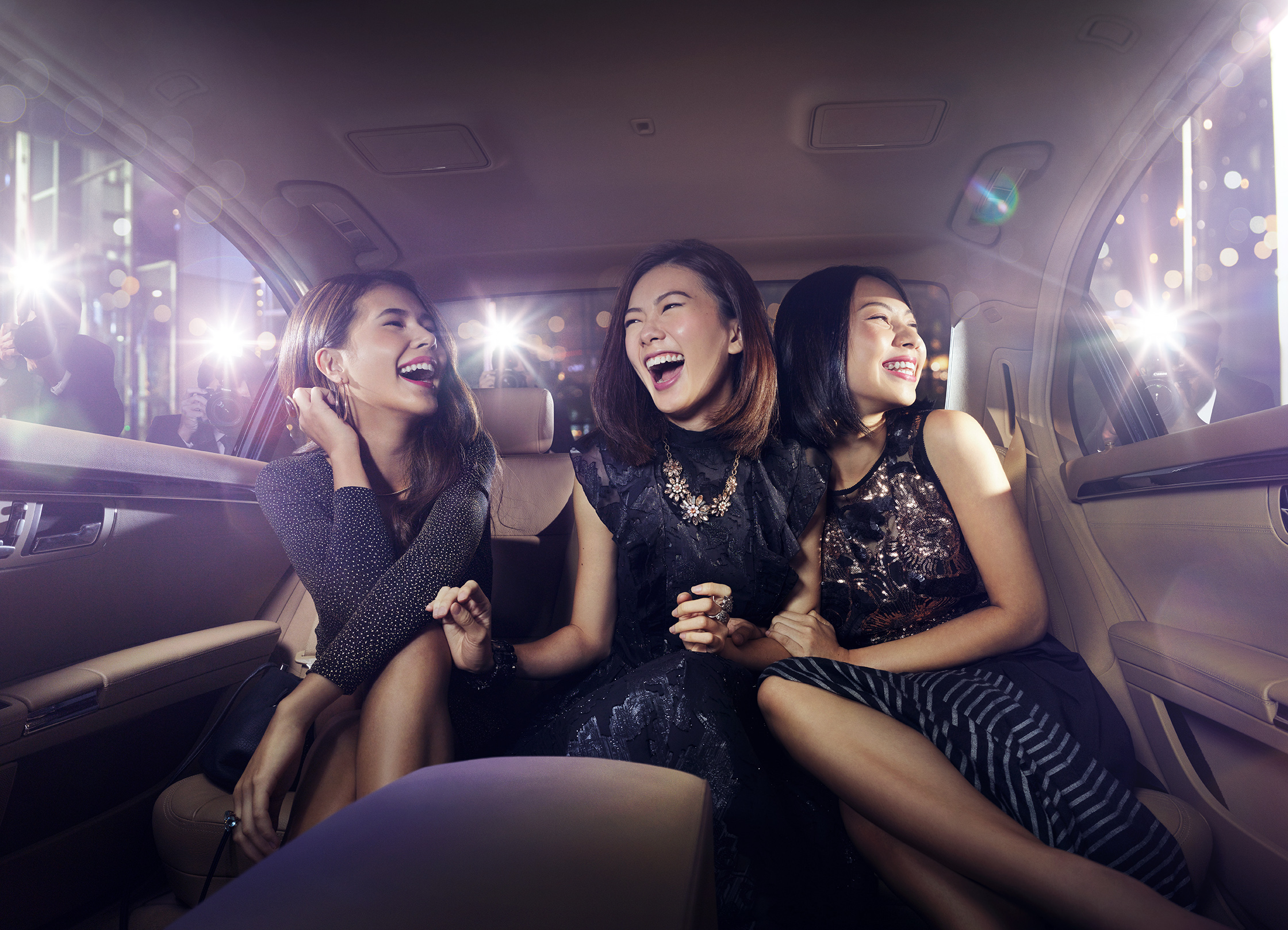 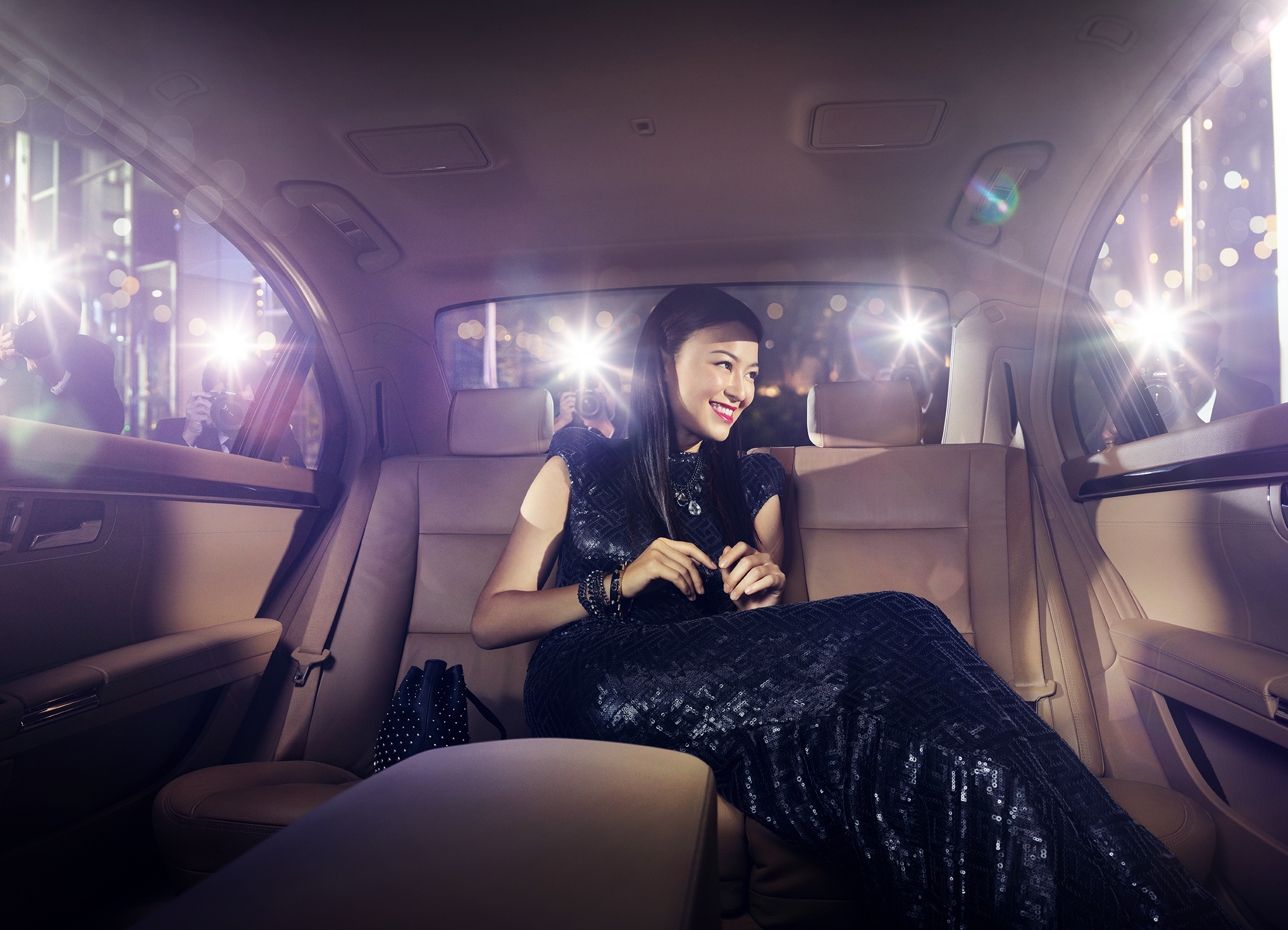 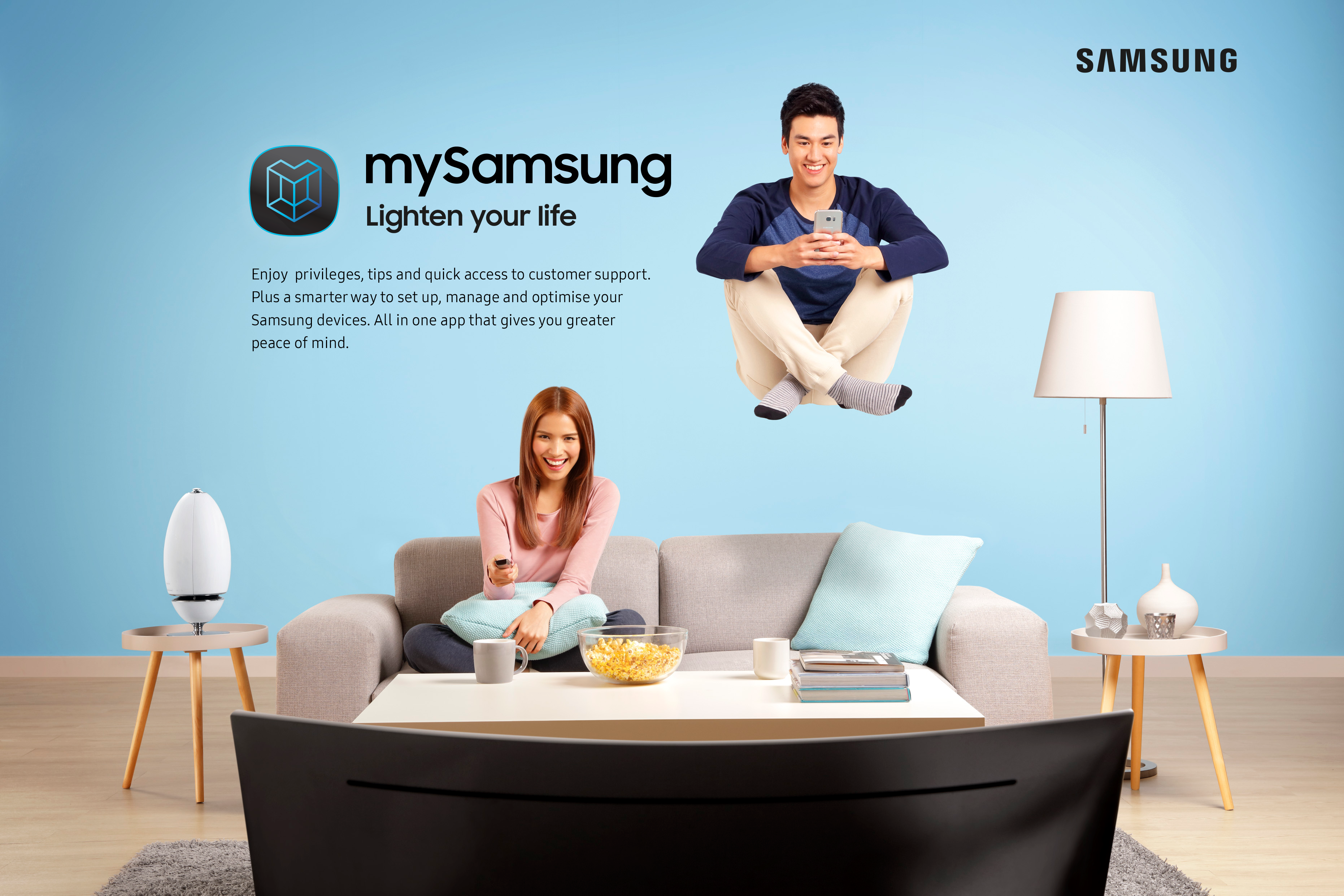 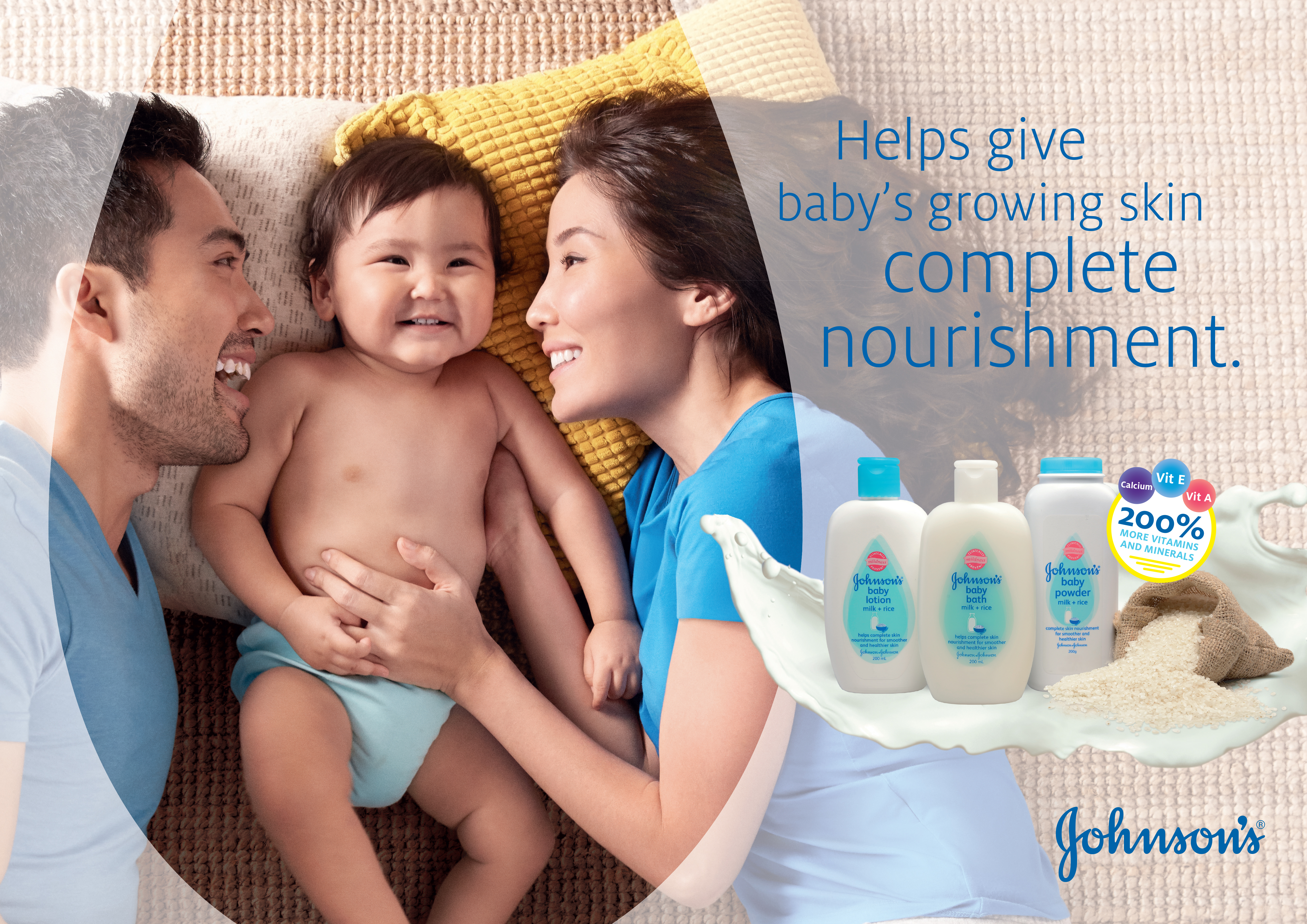 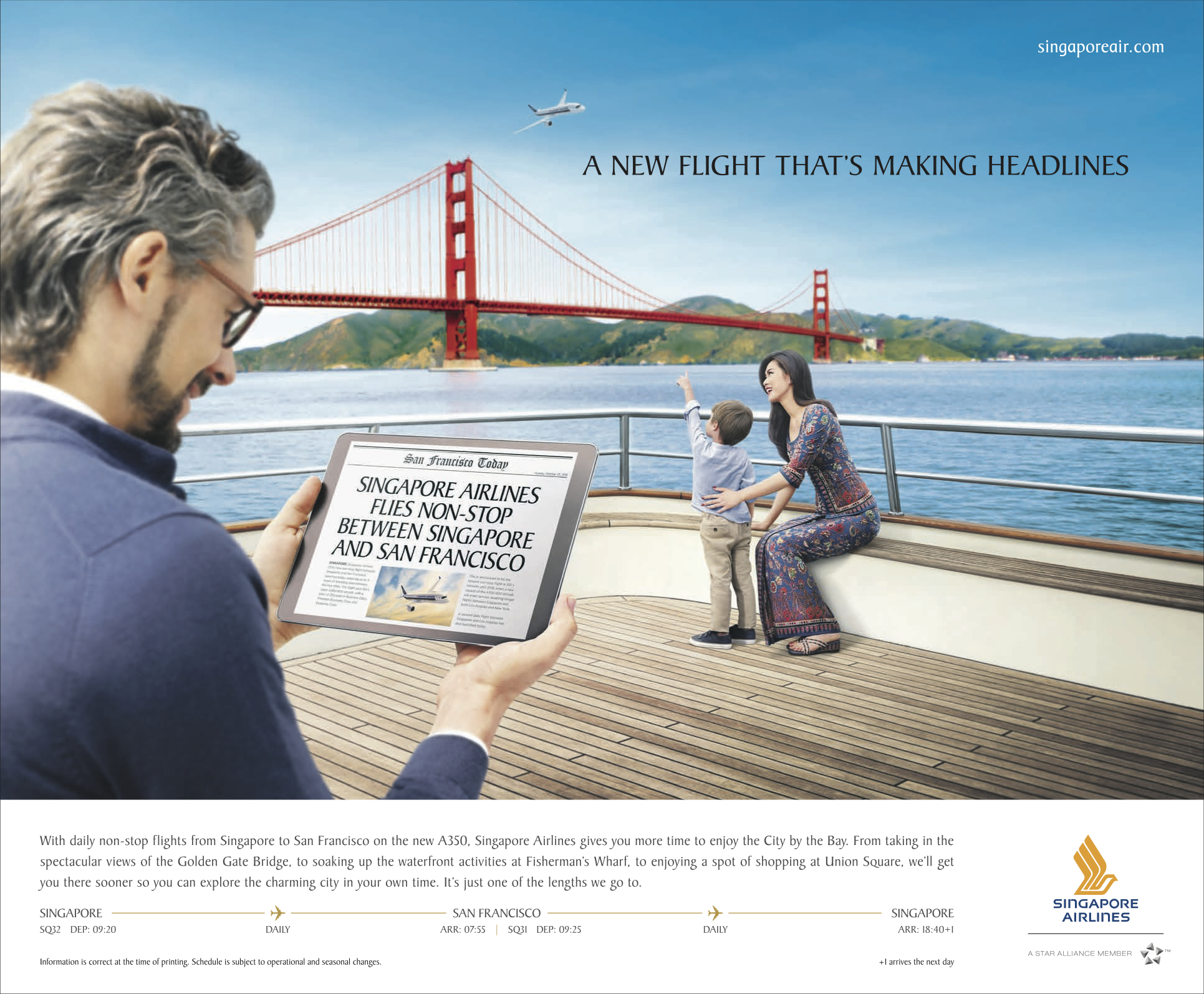 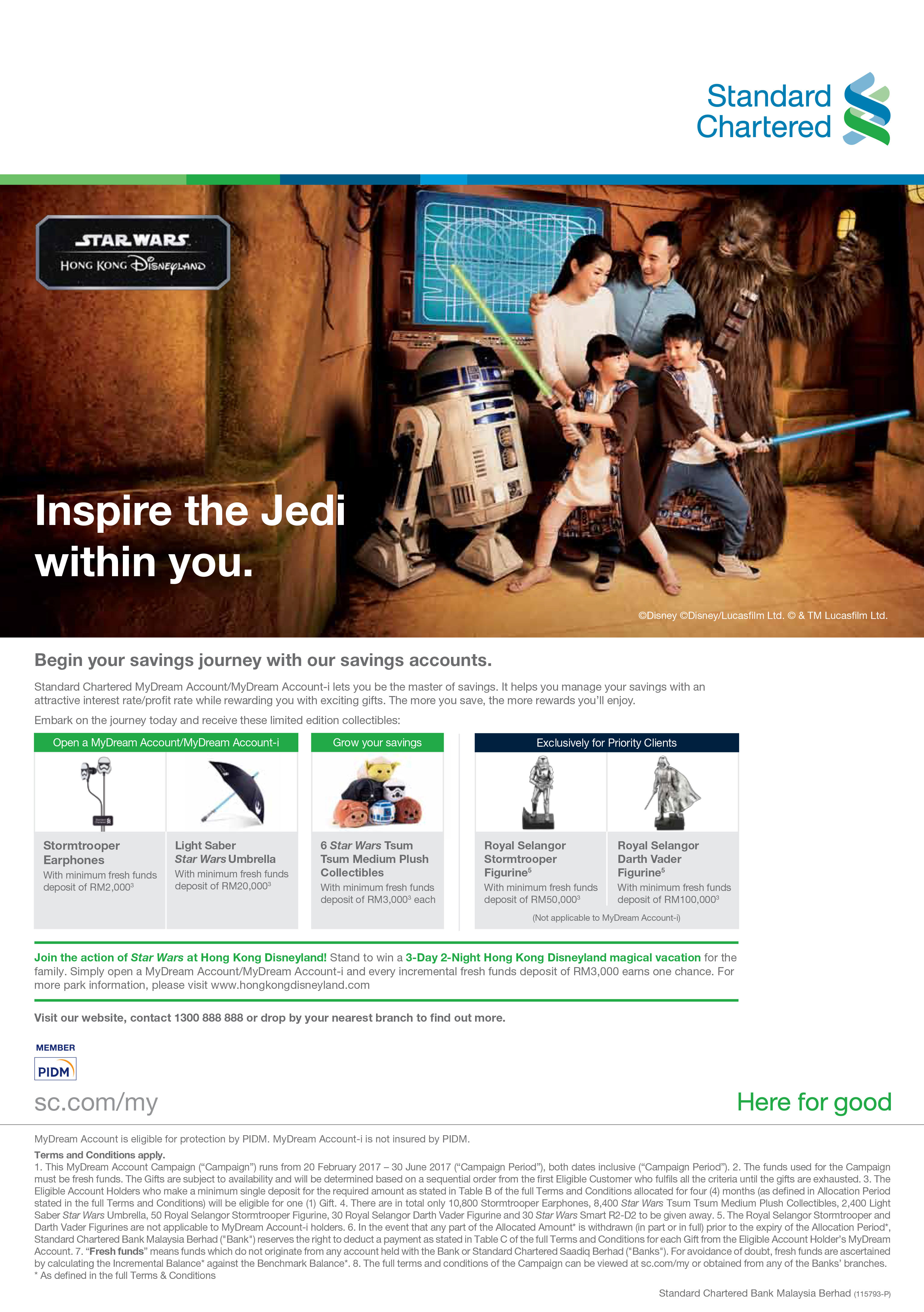 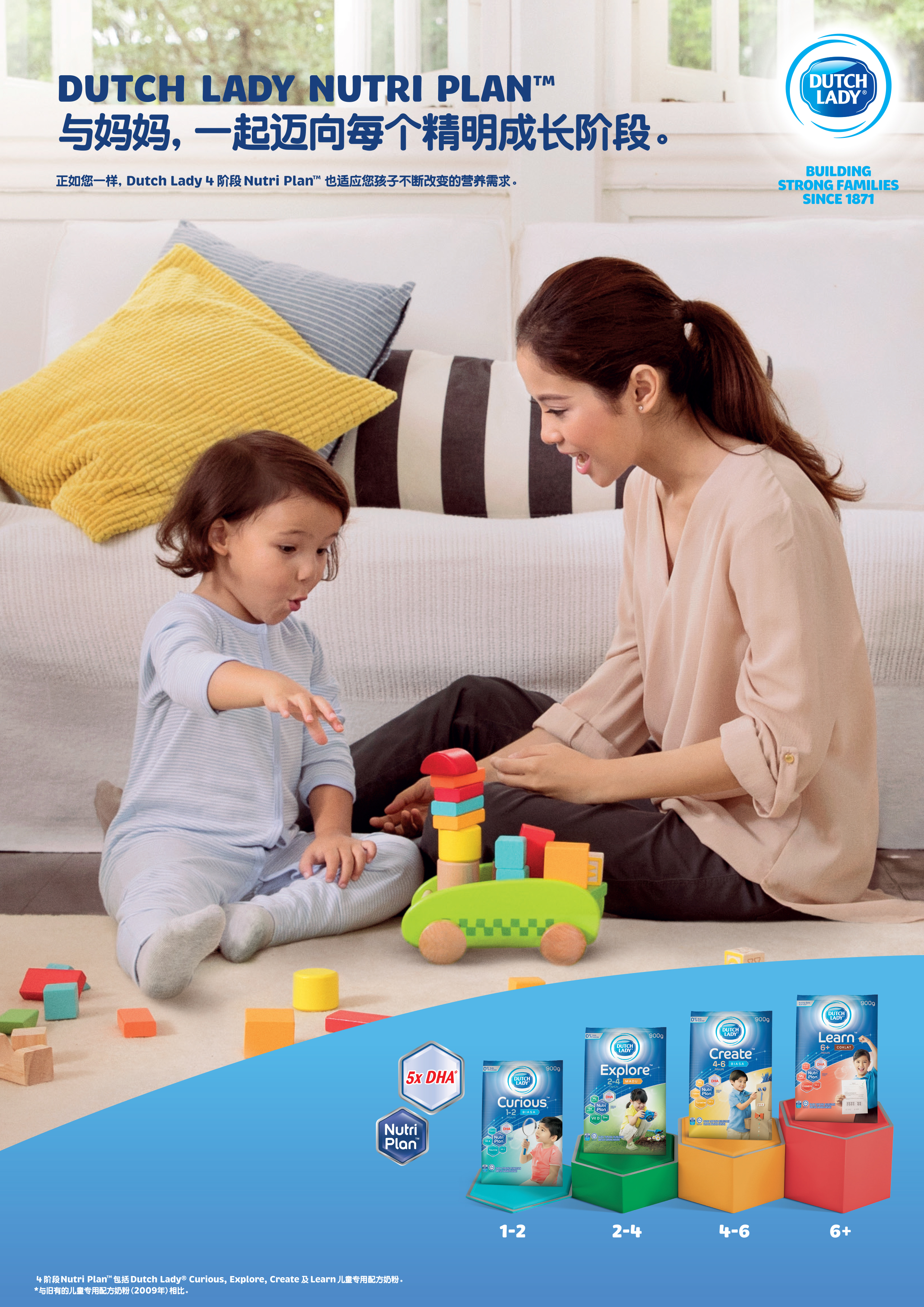 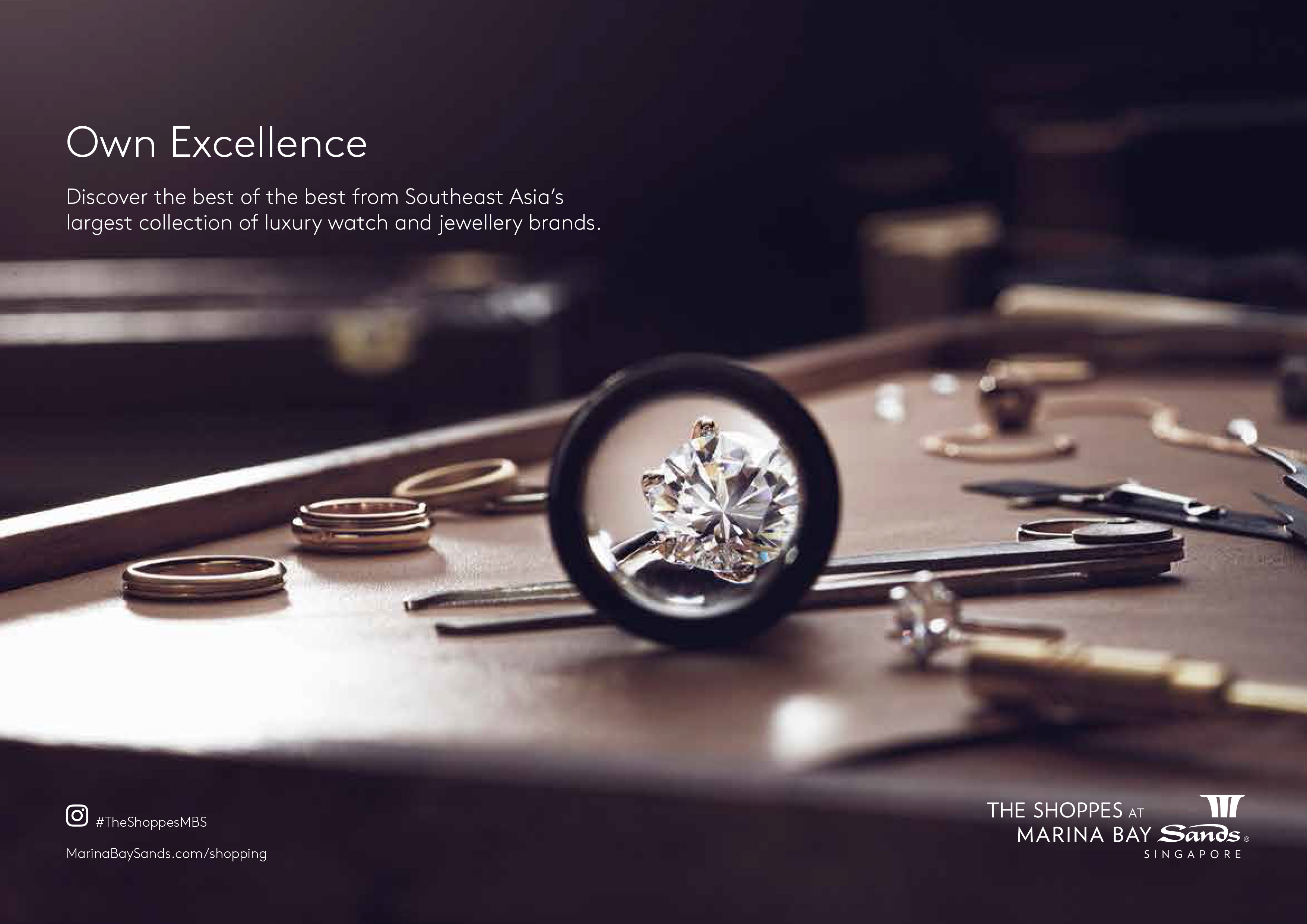 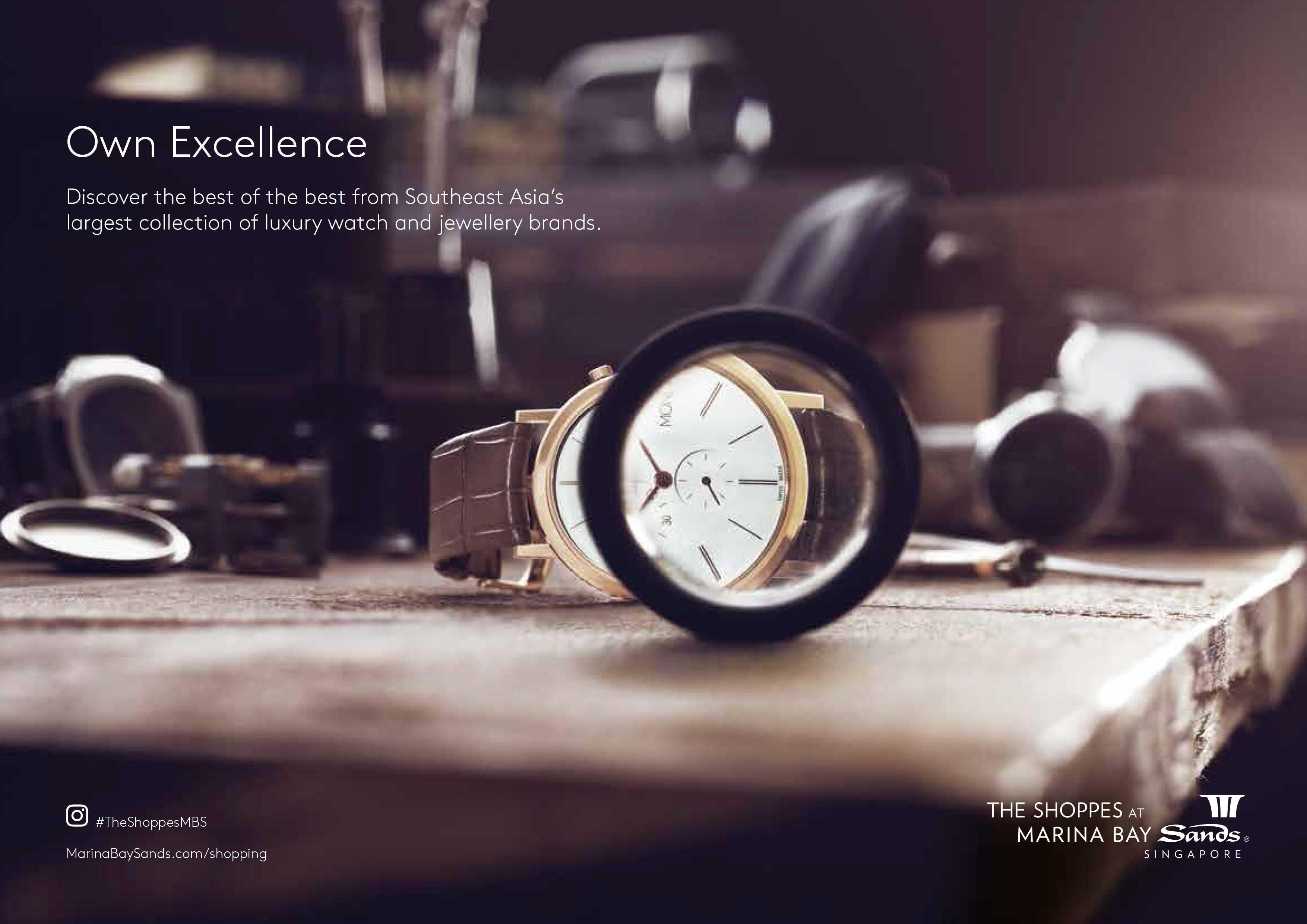 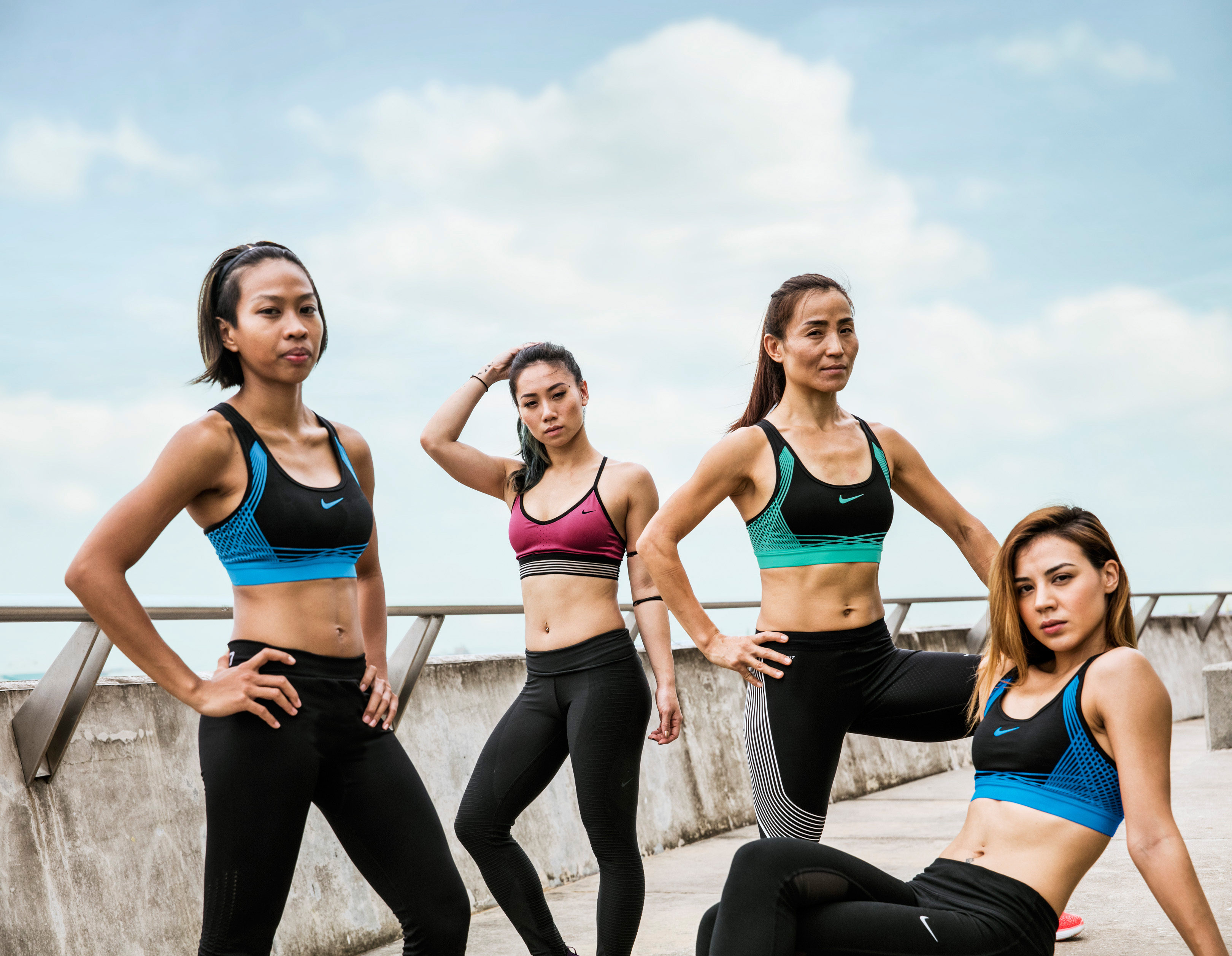 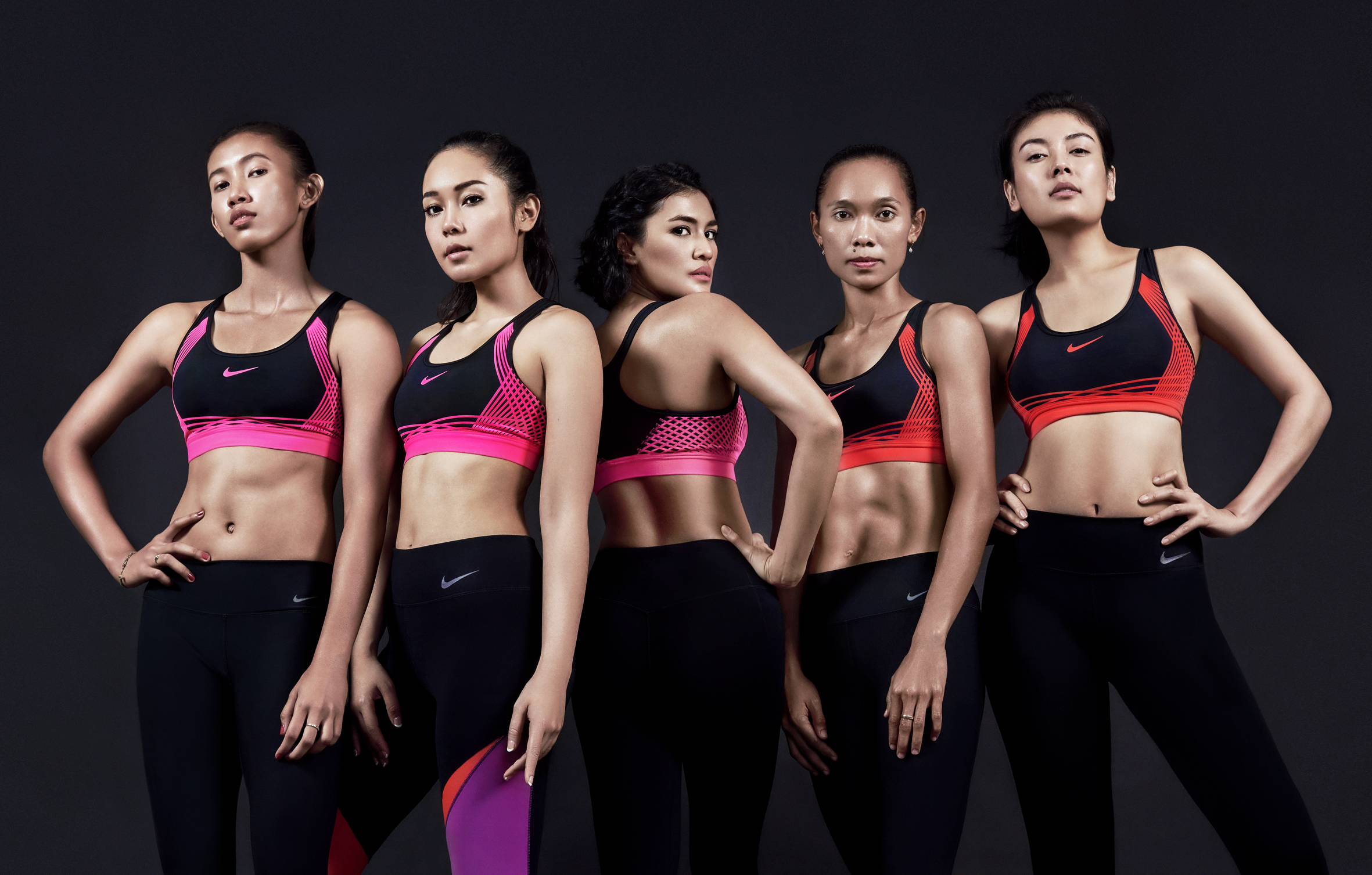 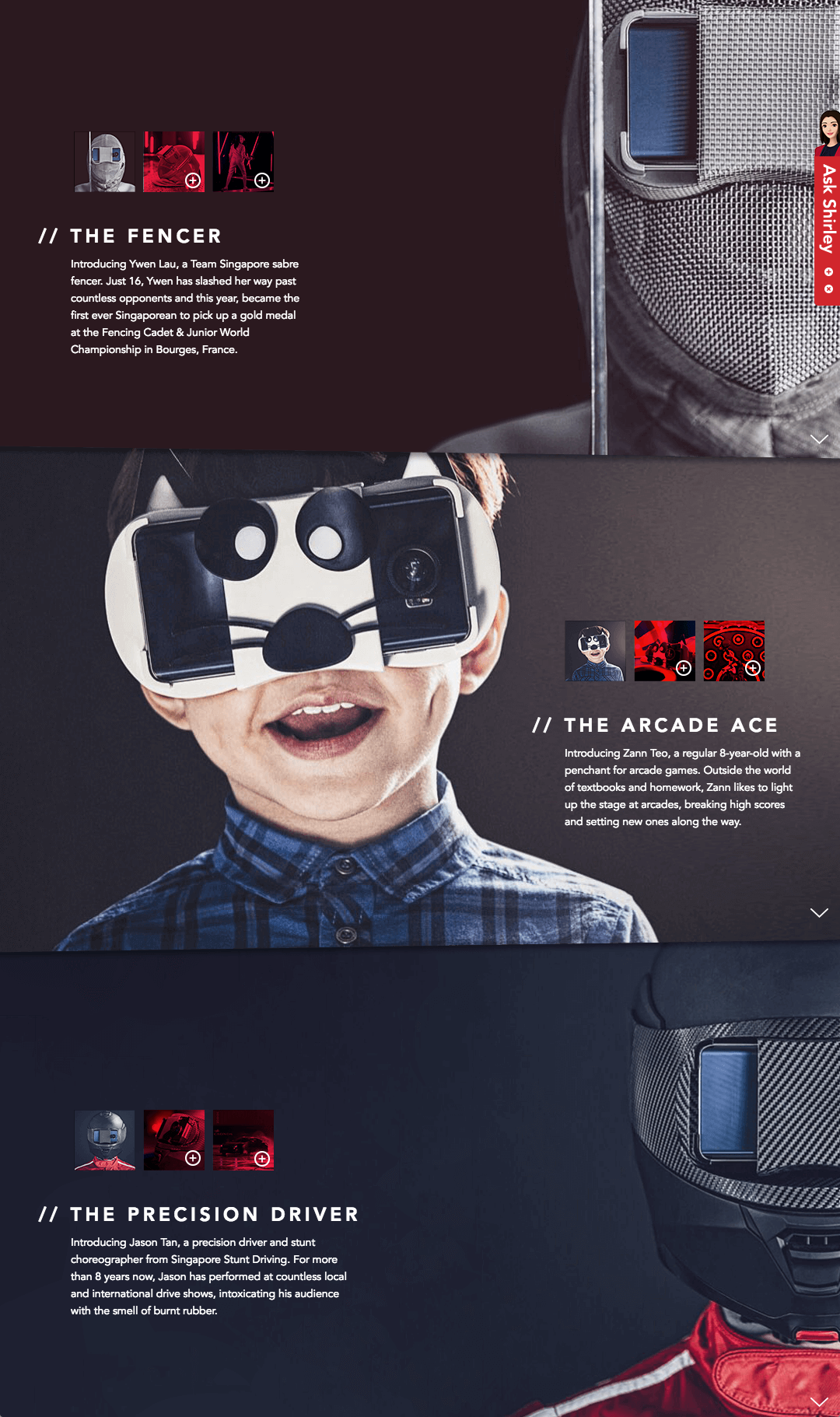