When women take the wheel

A collaboration with Uber and Freeflow Productions 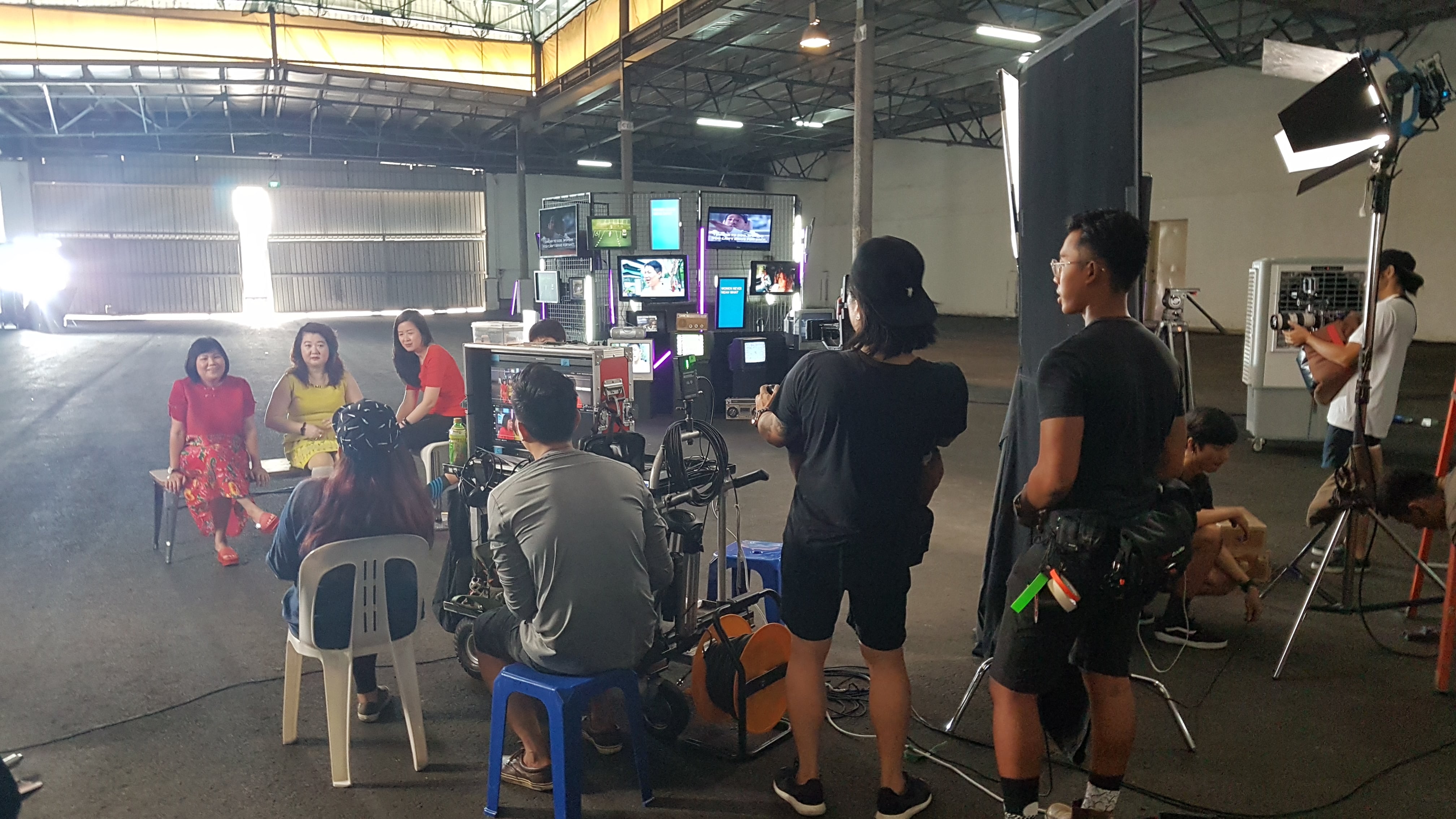 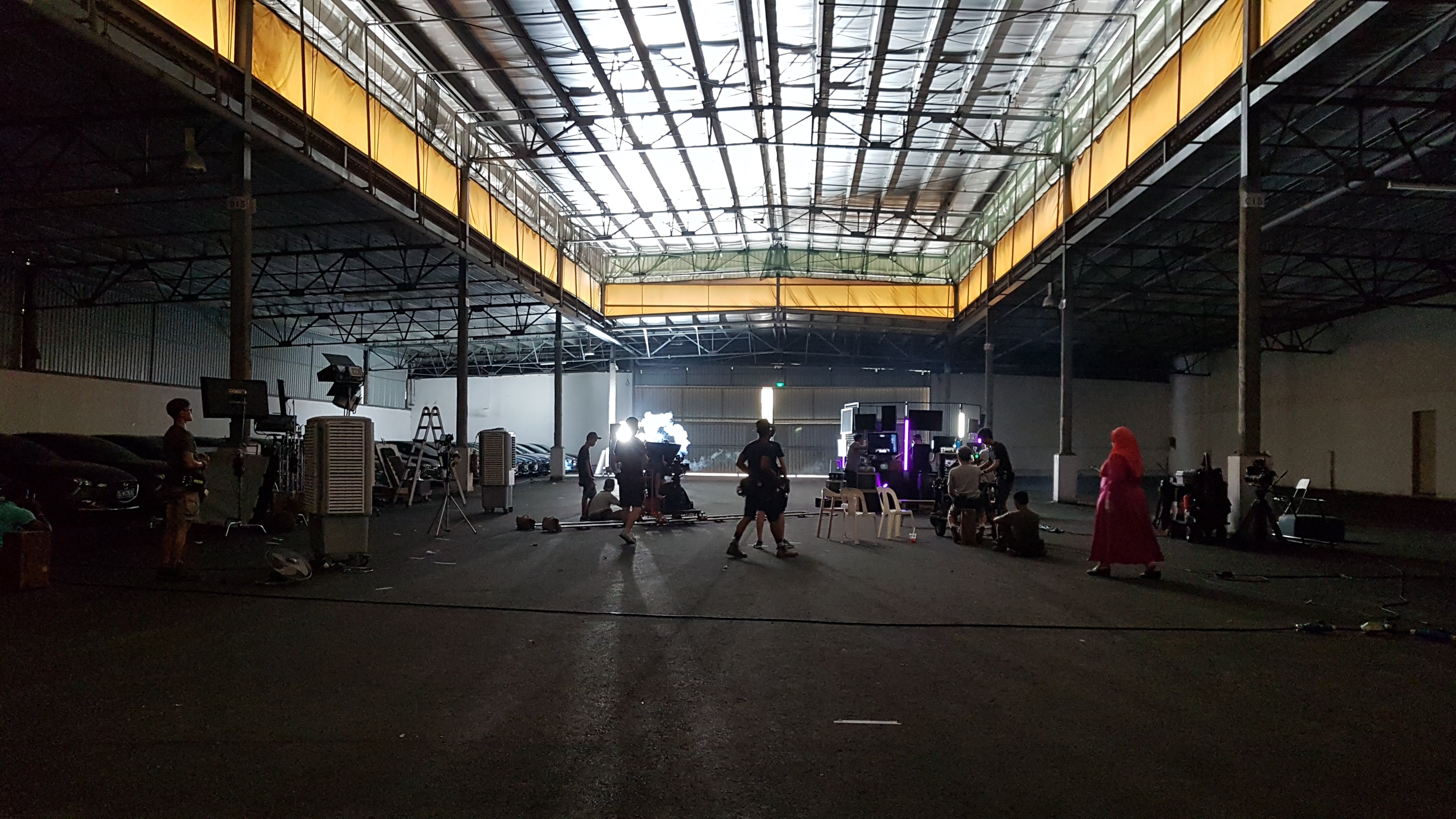 It has never been more important for women to stand up to make their voices heard, their presence known, and to fight against age-old stereotypes than today. And that was the objective in Uber’s campaign film to celebrate International Women’s Day (IWD).

Called #DrivenWoman, female drivers step up to shatter stereotypes of women drivers that are still prevalent in today’s society. Bringing together these women from various backgrounds with real stories to share insights on the realness of gender bias in their everyday lives.

The campaign film was developed by Uber’s in-house creative team (CreativeX) in collaboration with distinguished studios Freeflow Productions and us, Frame by Frame! Not only has it resonated with the general public when it went live across most Uber channels in Southeast Asia, it also hit a nerve to certain female individuals working on the meaningful project behind the scenes.

“Every once in awhile we get to work on a project that sends a great message. This is one I believe in,” producer Chunyi Kwek states. “I’ve ridden in many a Uber and have listened to the stories of some women drivers of how they’re taking care of their many children, running a business and driving in their spare time. It’s truly inspiring what they do on a daily basis and I hope we’ve captured some of that. It was great that we got to work on this.”

Director Peggy Goh says, “As a director, it’s not my first time working with real people, but it’s definitely my first working with so many female drivers who drive as a profession. Despite them coming from different backgrounds and driving for different reasons, it is truly amazing to know that every single one of them simply loves driving! They love getting behind the wheel, cruising on the road and feeling that sense of independence to go wherever they want to go in their cars.”

Empowering women is everyone’s responsibility, and is an important issue that we all must take into consideration and act upon. And at Frame by Frame, we stand by our ladies.

Check out our exclusive behind-the-scenes interviews shot by Kevin Yang with not only our Uber driver-partners, but the brains behind the campaign as well! 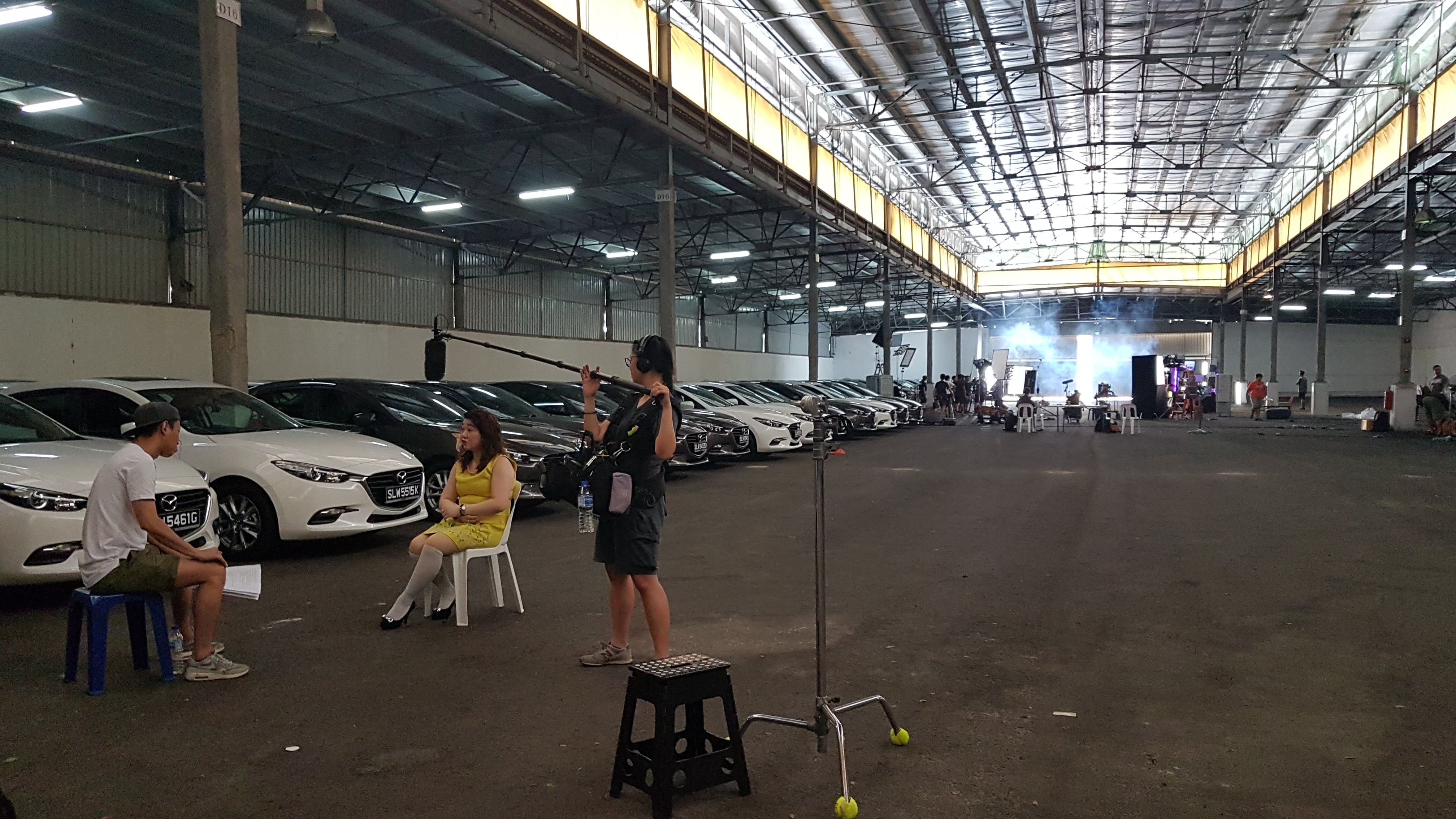