The Ultimate Blast From the Past

Life was very different back in the 1980s – policemen wore shorts and pirate taxis plied their trade on the unpaved streets of Singapore. Just kidding. That epic decade saw the introduction of the MRT and SBC dramas (that’s Channel 8 to the millennials).

And it just so happened to be the setting for our latest project with BBH Singapore for Income, too.

So, the 1980s – a time when all the cool kids were born. Sounds like an easy-enough assignment, right? Not so for a New Zealander who was still getting underfoot at the dinner table then and has never even lived in Singapore. But of course, both Troy and the FBF team met the challenge head-on – fearlessly. 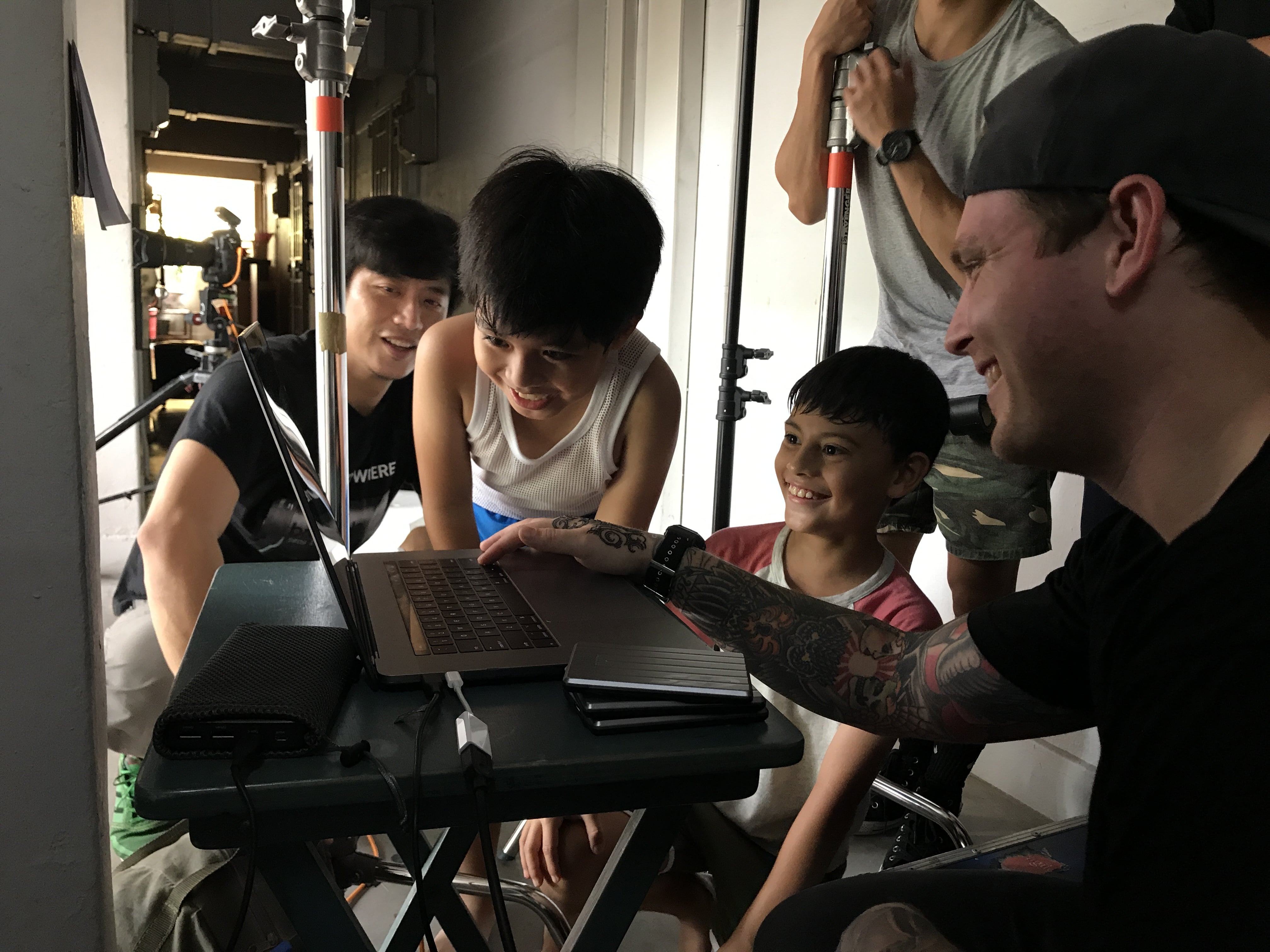 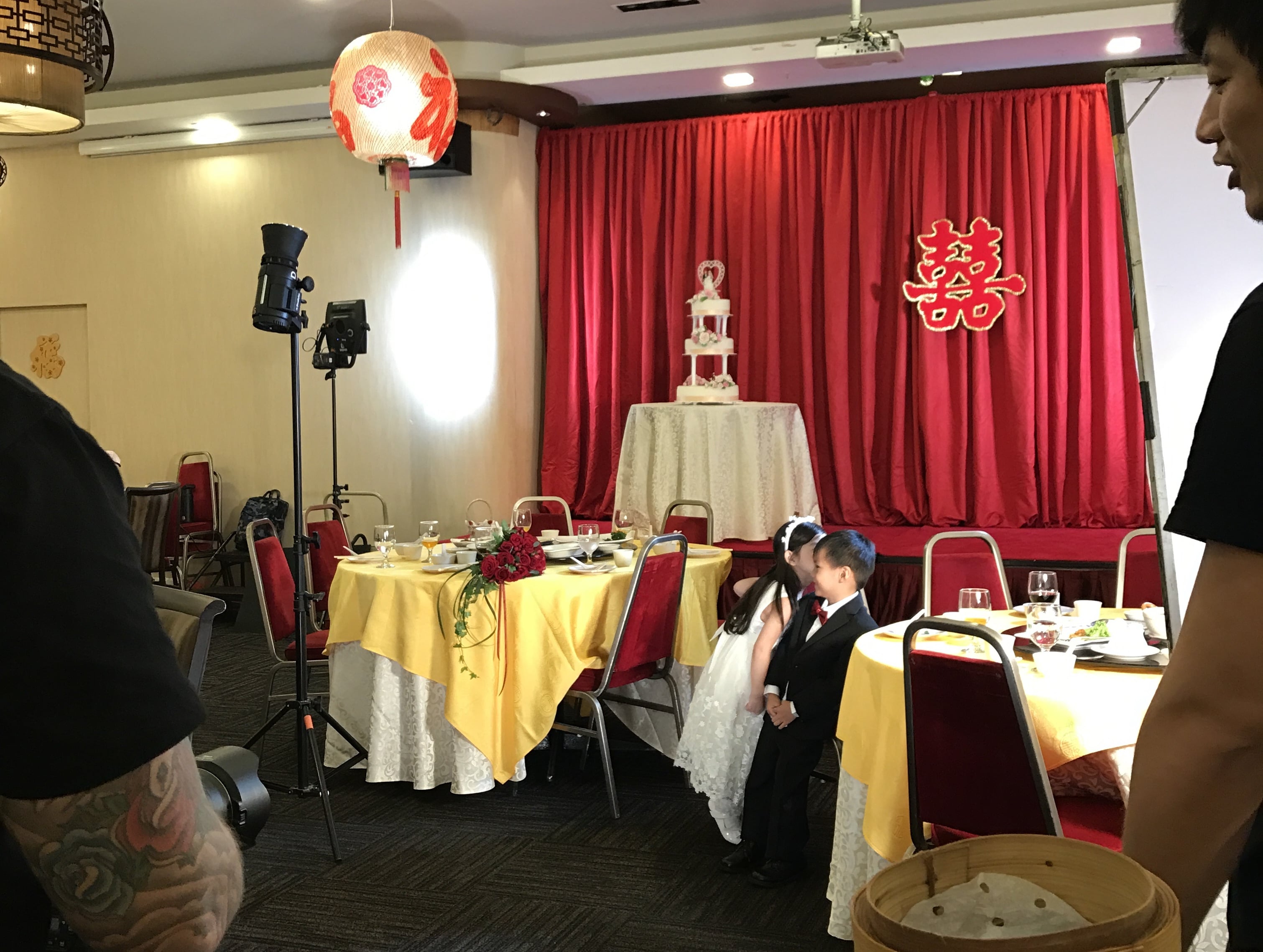 Knowing that the choice of location would make or break the visuals for this campaign, and that Singapore had evolved so much since the 1980s, the team spared no effort in getting the perfect locations.

Each potential location was scrutinised to the most minute detail, like cement finishing and tiled edges. And even then, it had to look like it’d seen better times, and yet not look like it was falling apart. Among the shoot locations was a kitschy Chinese restaurant, which while easy enough to shortlist, wasn’t exactly the easiest to secure permission to shoot at. But with an equal amount of charm and luck, we ultimately managed to win the owners over, obviously.

With the locations secured, it was all up to Troy, who had to complete two intense areas of research before embarking on this job. First, he had to take a crash course on Singapore in the 80s; to find out what made the people tick in those days. Then he had to understand how the cameras in that era worked; the kind of imagery they produced – so that he could work his magic with the lighting and composition to ensure that the images looked straight out of the 80s.

How did it all work out in the end? I guess the best way to put it would be, despite our initial apprehension of being able to recreate the 1980s 30-something years later, our fears were unfounded. But of course, as always, we’ll let the final product speak for itself. 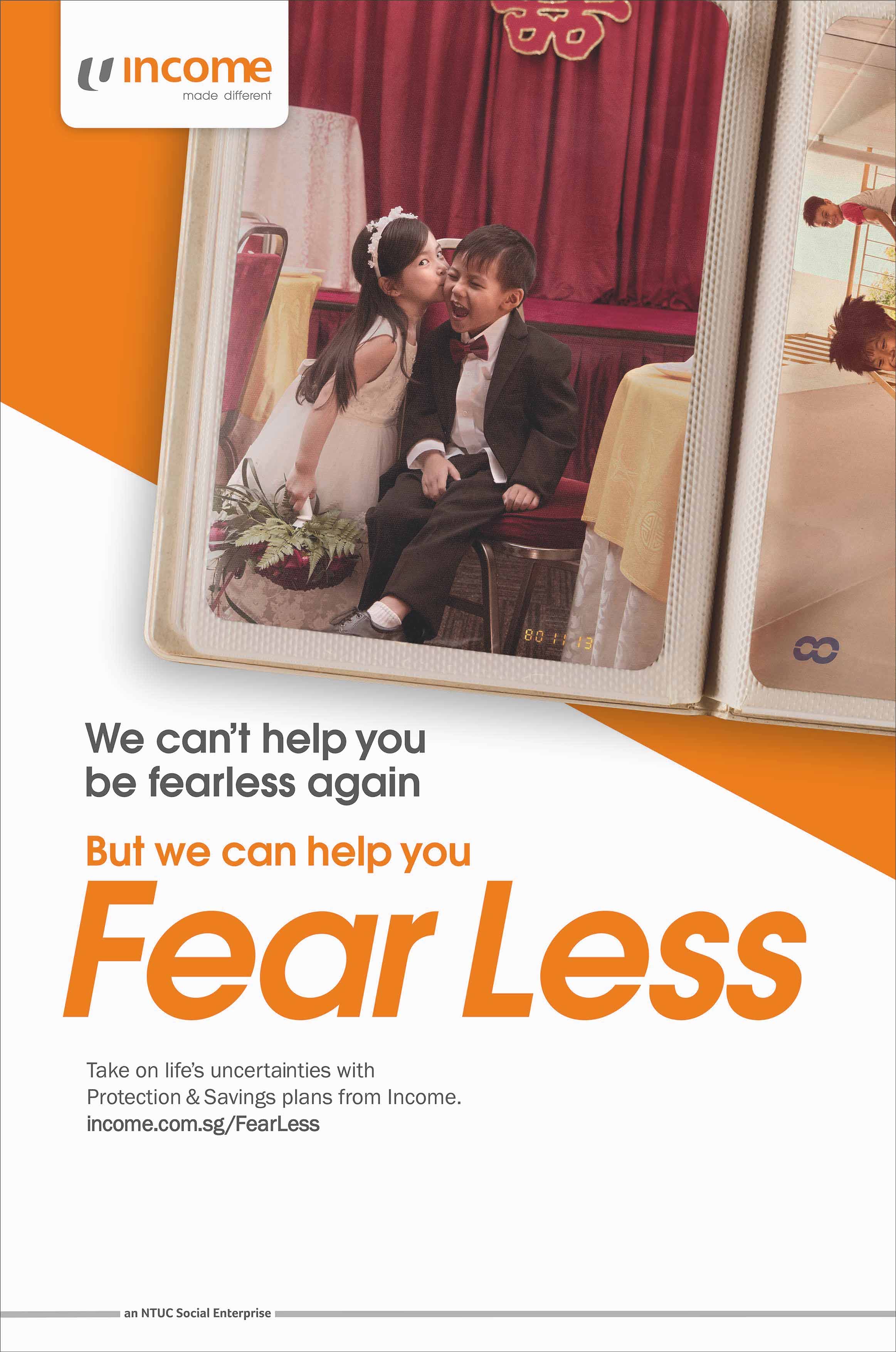 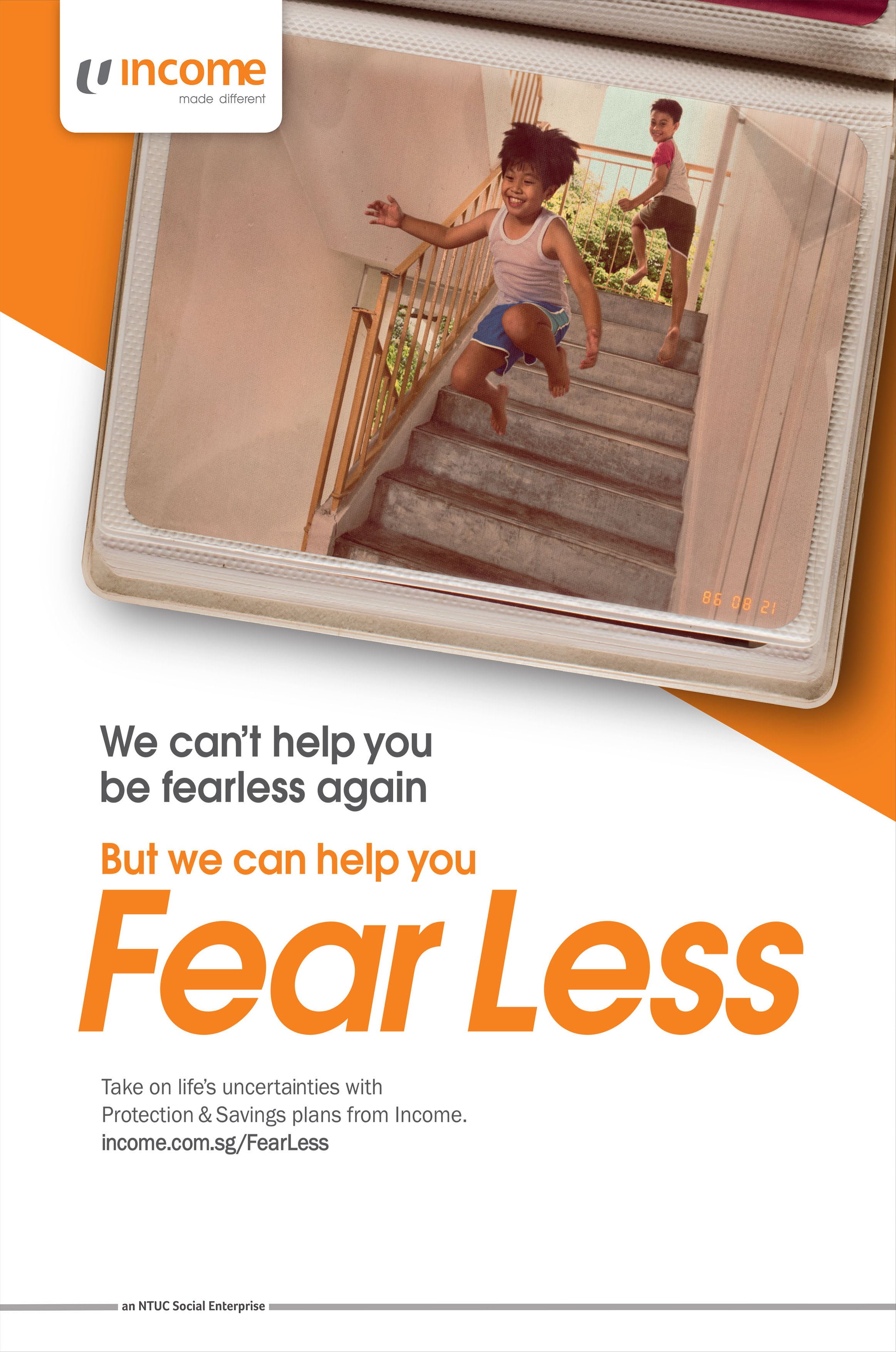