Previous
Light Handling and Camera Angles
Next
2018, YOU’VE BEEN A BLAST

Introducing FBF’s 2018 intern, Belynda Wong! She’s a hard worker who never complains and is funny without even trying. And without bribery, here’s a her summarised account of her internship with us! (and selected images)

I came into this internship with little to no knowledge of production. I didn’t know what to expect other than the fact that I would be working some long hours. Still, I was adamant on learning anything and everything I could. Everything I had done in school up till this internship was related to being directly behind a camera, so getting to go a step further behind the camera was something eye-opening for me.

I remember coming in on my first day and being tasked to do casting. Being a really introverted person, I panicked at the thought of even having to talk to a stranger, let alone direct them. But while I wasn’t looking forward to making a fool out of myself, I knew I had to lose my security blanket in order to maximise my learning experience. With that mentality, I was able to accomplish a lot of the things I was tasked to do during this internship (even the little things like buying coffee). Whenever I find myself hesitating to do something, I constantly reminded myself that I signed up for this and I would only be disappointing myself if I didn’t see it through in all it’s gory. 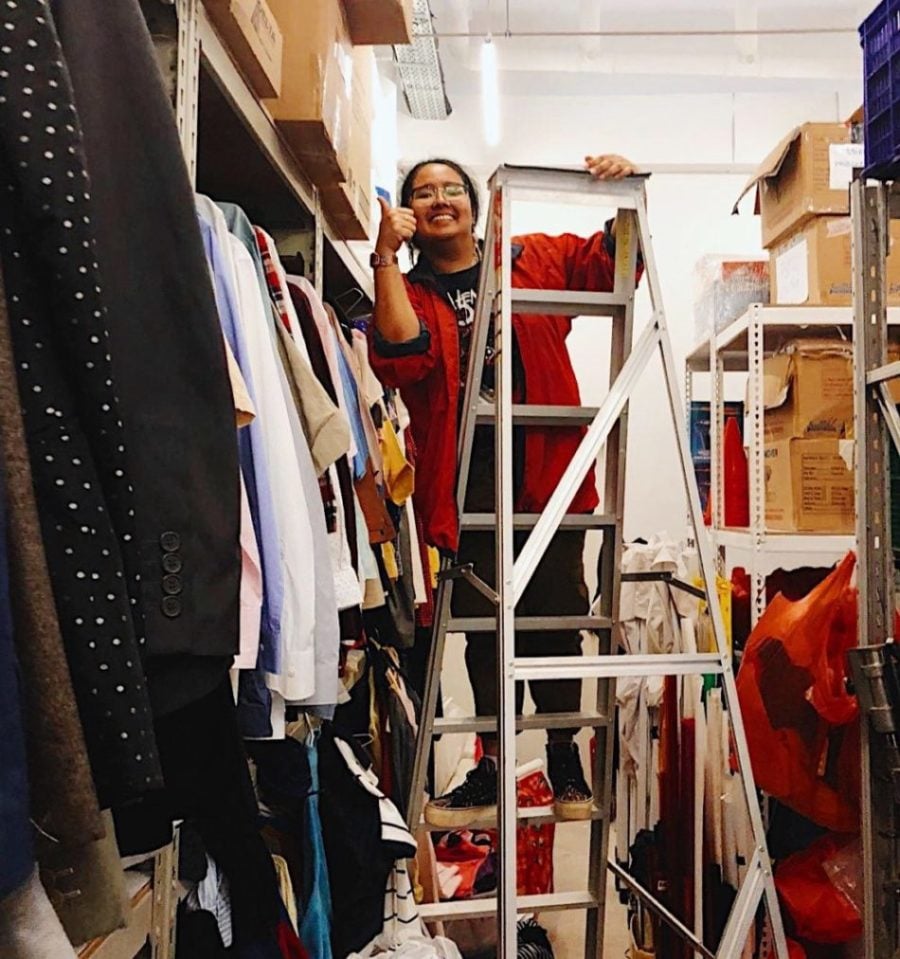 In the 12 weeks of being with Frame by Frame, I’ve helped prepare and been on about seven shoots. In that time, I’ve got to meet and work with some of the coolest people on set. Being a photography student, I was constantly on the lookout for how the photographers and their assistants worked together to achieve the desired lighting and angles. Something one of my colleagues shared stuck with me, that when he was starting out he learned the most from being as close to the camera as he could. Yes, you may be told to get out of the way, but when you’re that close, you learn about how they frame the image, the lighting and how everything surrounding it plays a part. So even though sometimes it’s just observing the shoot, seeing the process of getting the money shot taught me more than I could’ve asked for. One of the more memorable shoots was for CAG’s Changi Almost Millionaire. It was my first involvement in a TVC where I got to attend pre-production meetings with the agency, allowing me to understand the thought process that goes behind shortlisting locations, talents and the overall creative process. Besides the meetings, I helped with the prep, casting the talents, and actually ended up being in the final commercial itself. While it was weird to see myself in a TVC, I truly felt a sense of accomplishment and pride, having played a role in the entire process of the production, behind and in front of the camera.

During my whole internship, my colleagues have been incredibly welcoming and hospitable, putting the awkward me a lot more at ease. The first thing I noticed was how close knit everyone was, just like a family or framily. Sure, I had to work some long hours alongside them but I remember actually having fun even in our sleep deprived state. I was bummed out on the last day of my last shoot, knowing I was going to not only miss the people but the work that I’ve come to enjoy and took pride in. It felt like I was leaving a second home.

It definitely wasn’t all fun and games, but I think this might be something I’ll pursuing. That being said, I am thankful and humbled by the experience. Who knows, I might cross paths with this framily sooner than later. 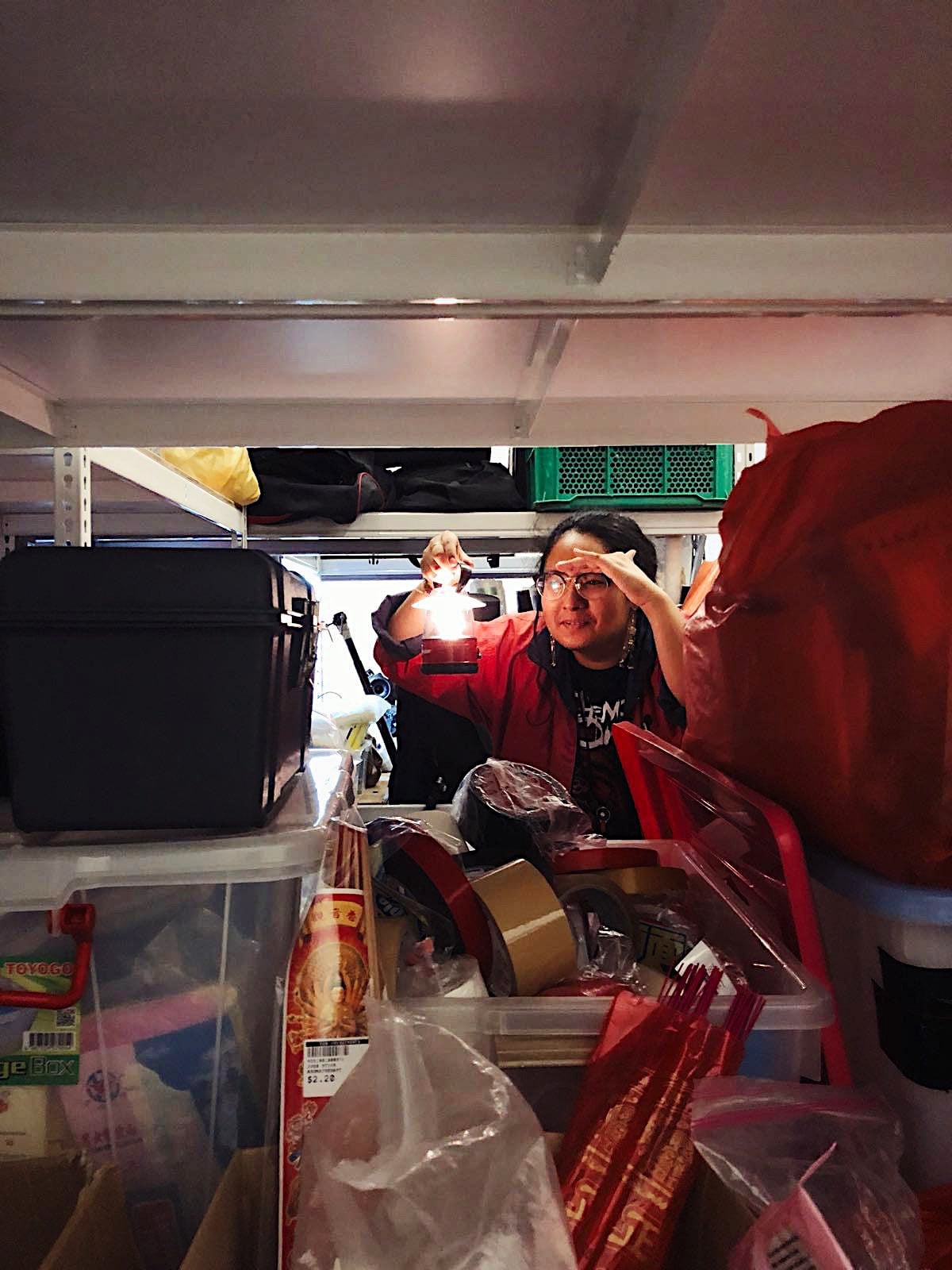 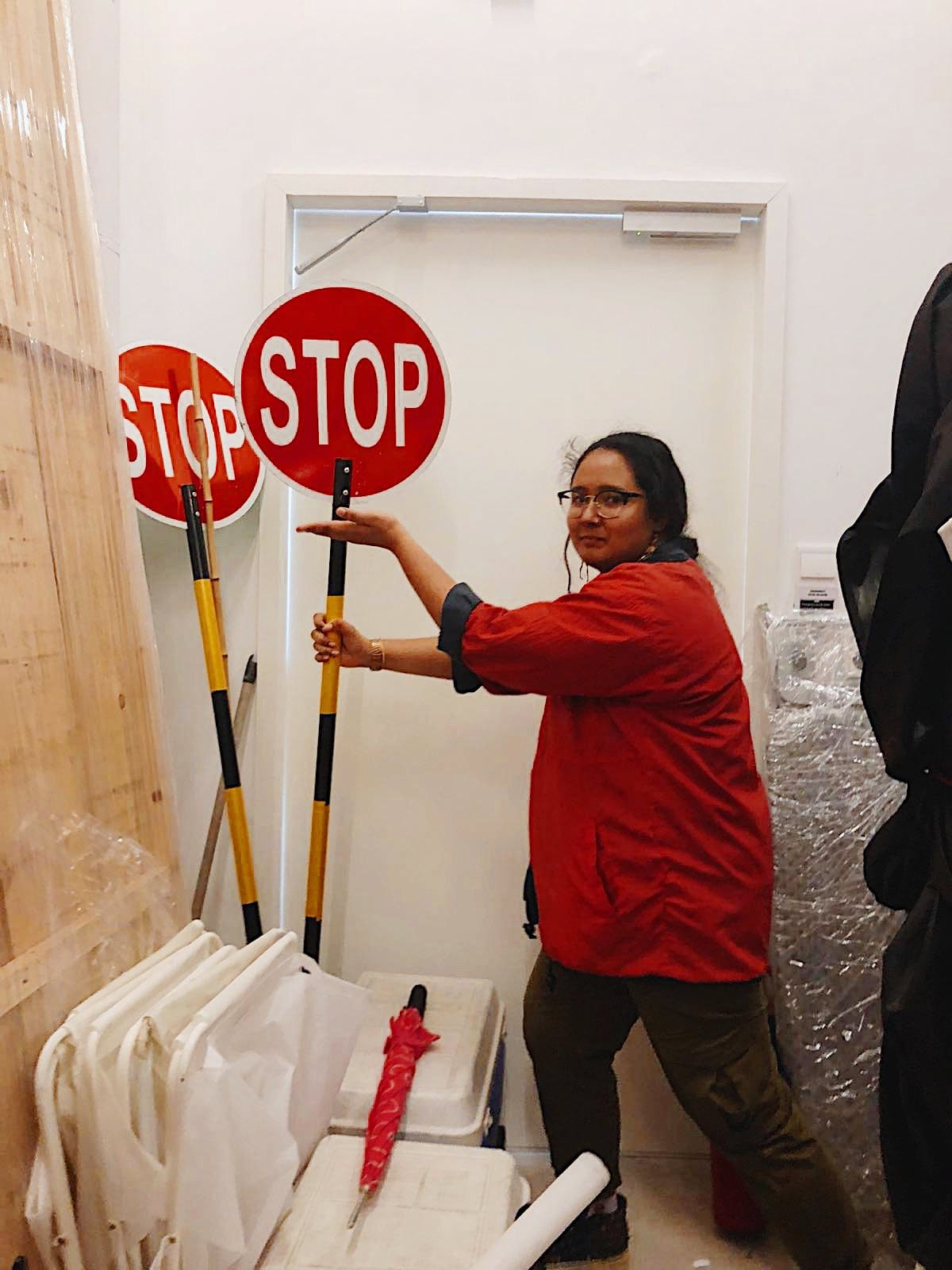 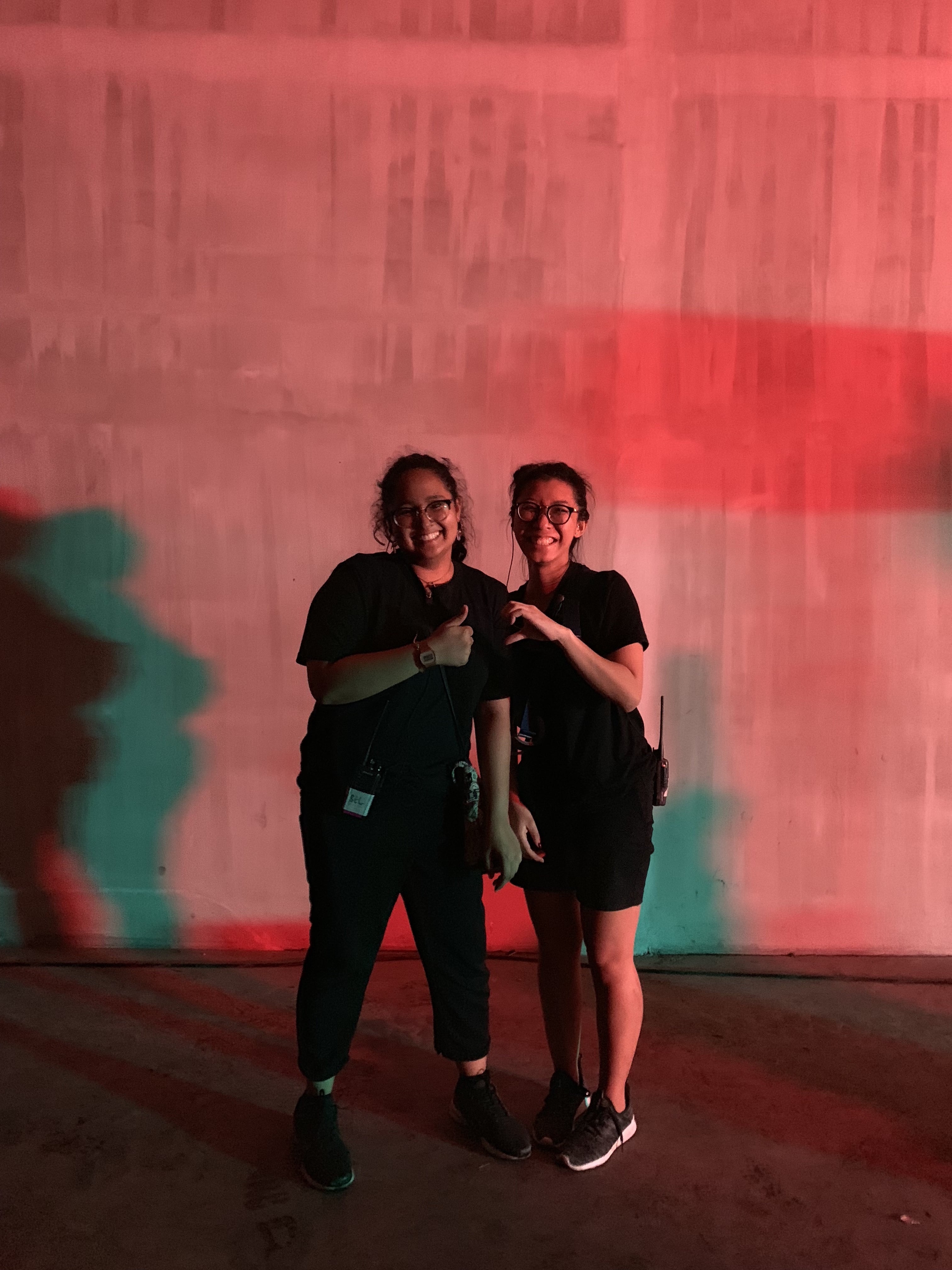 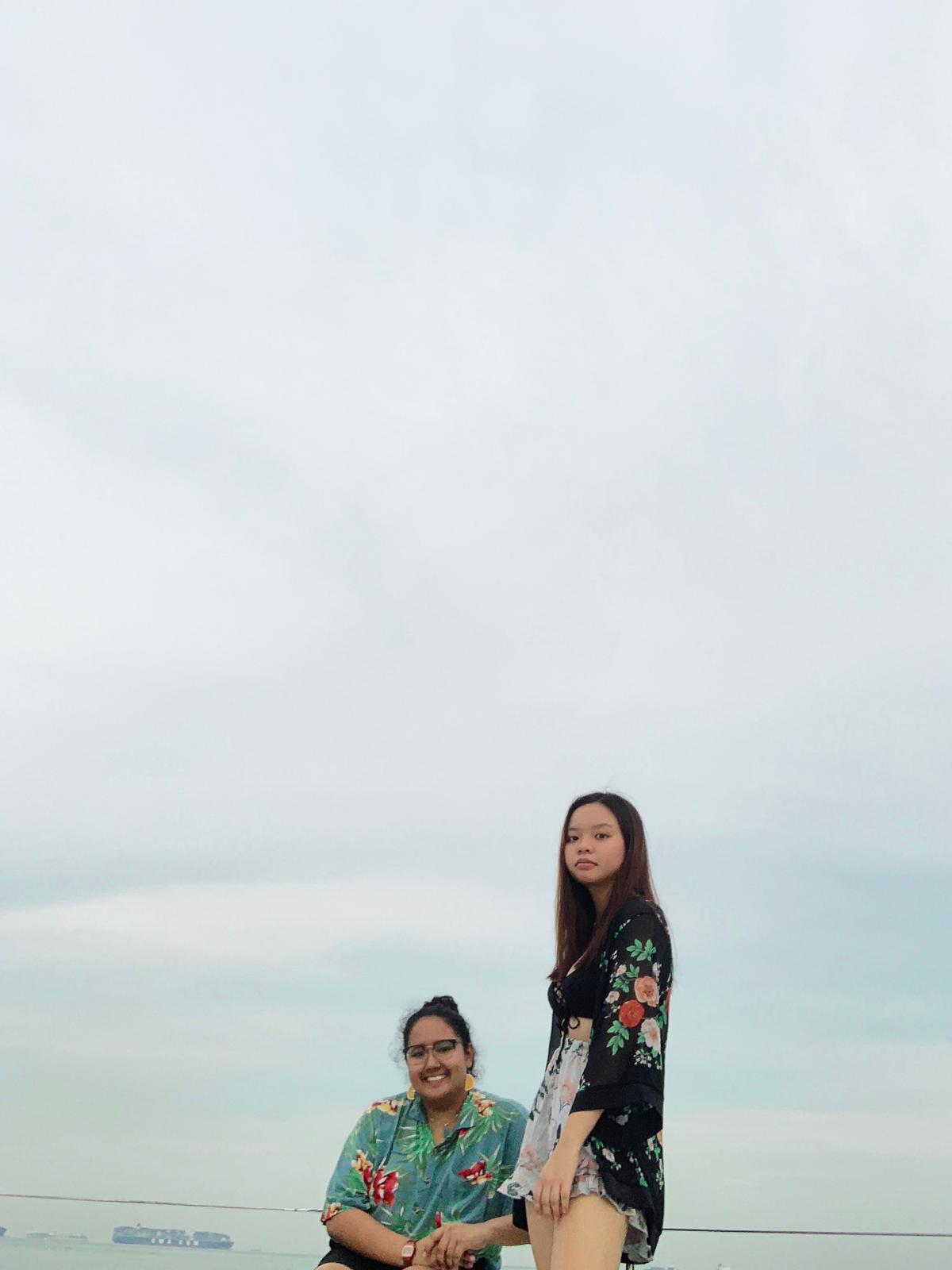 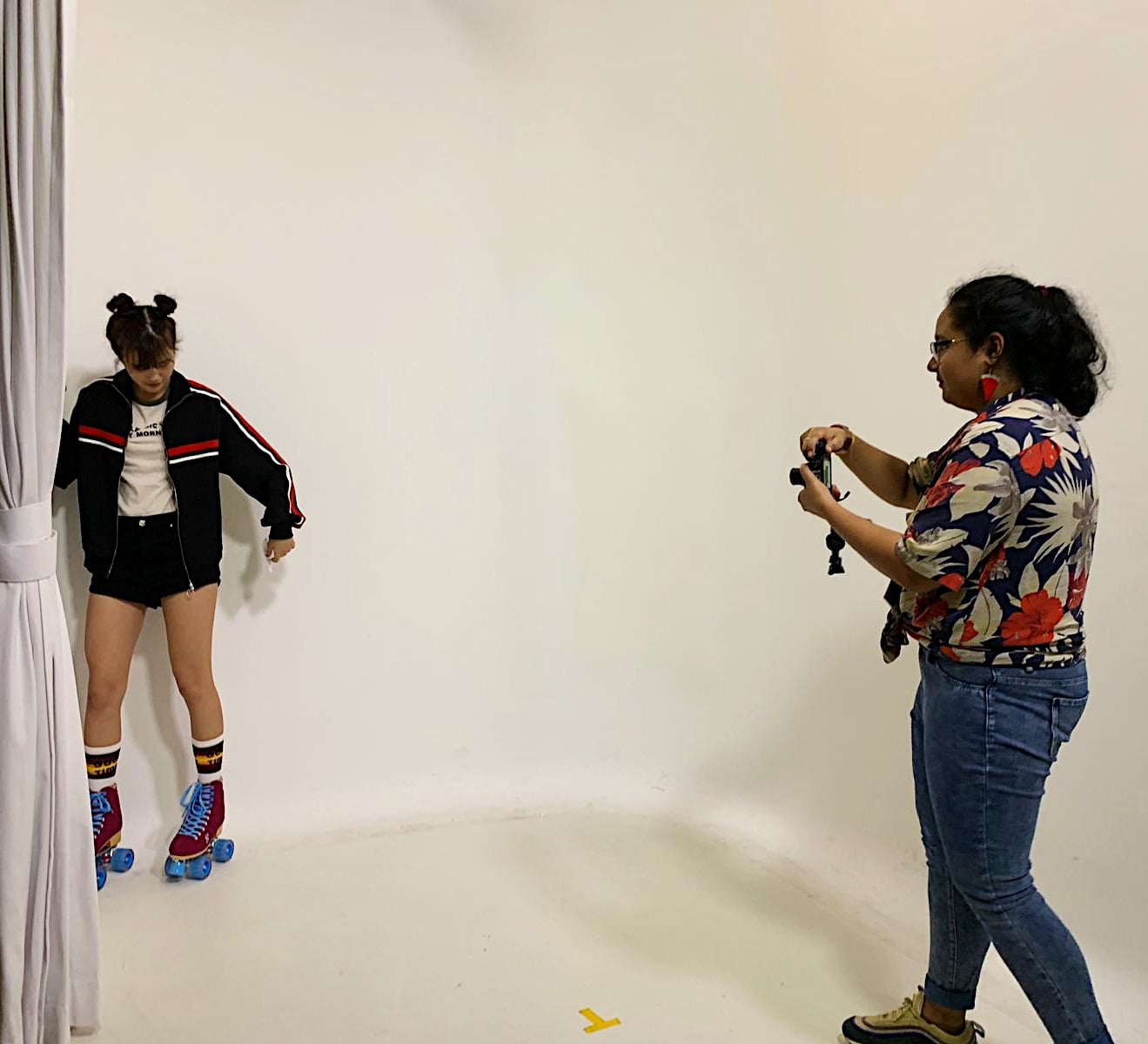 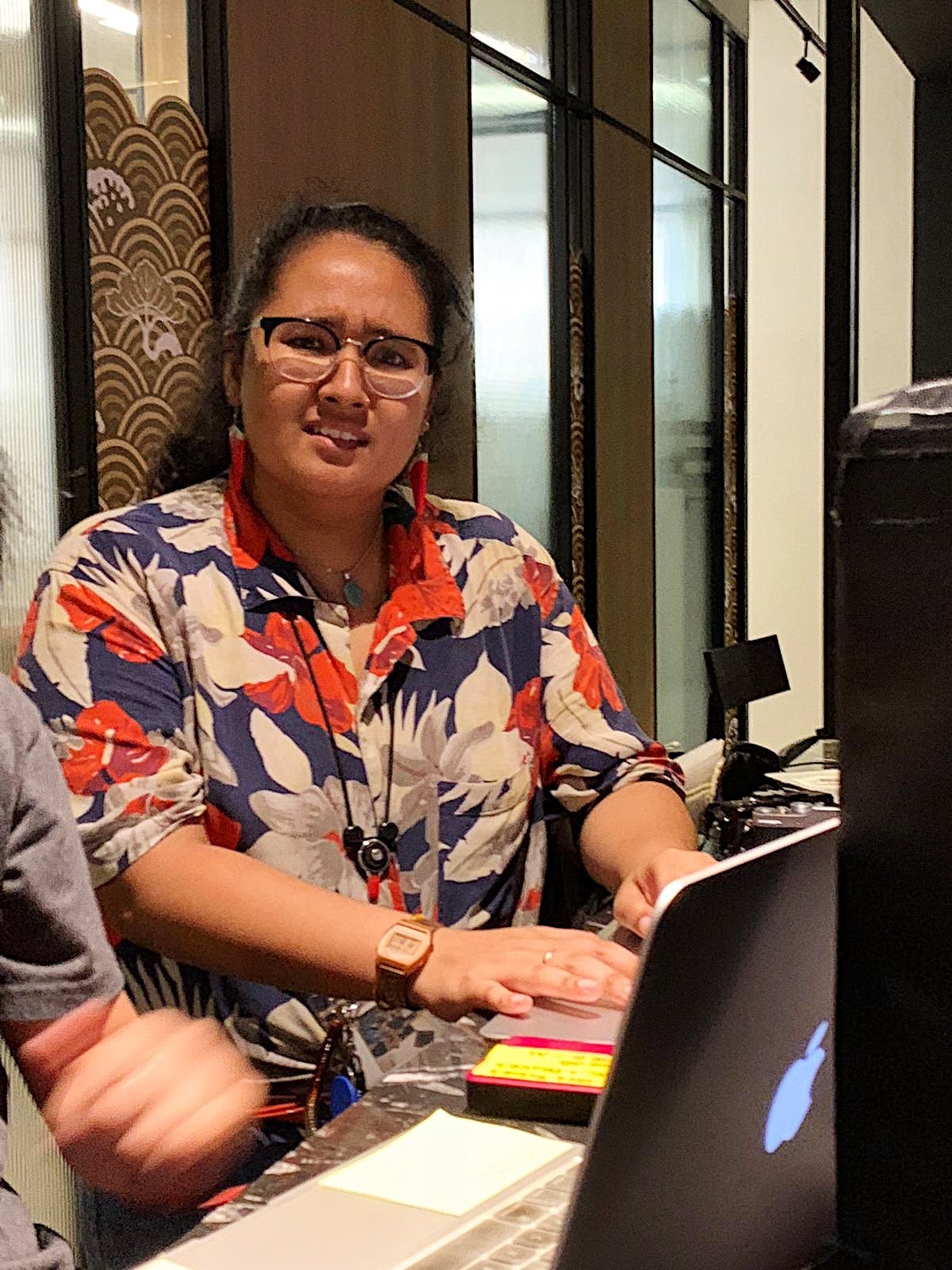 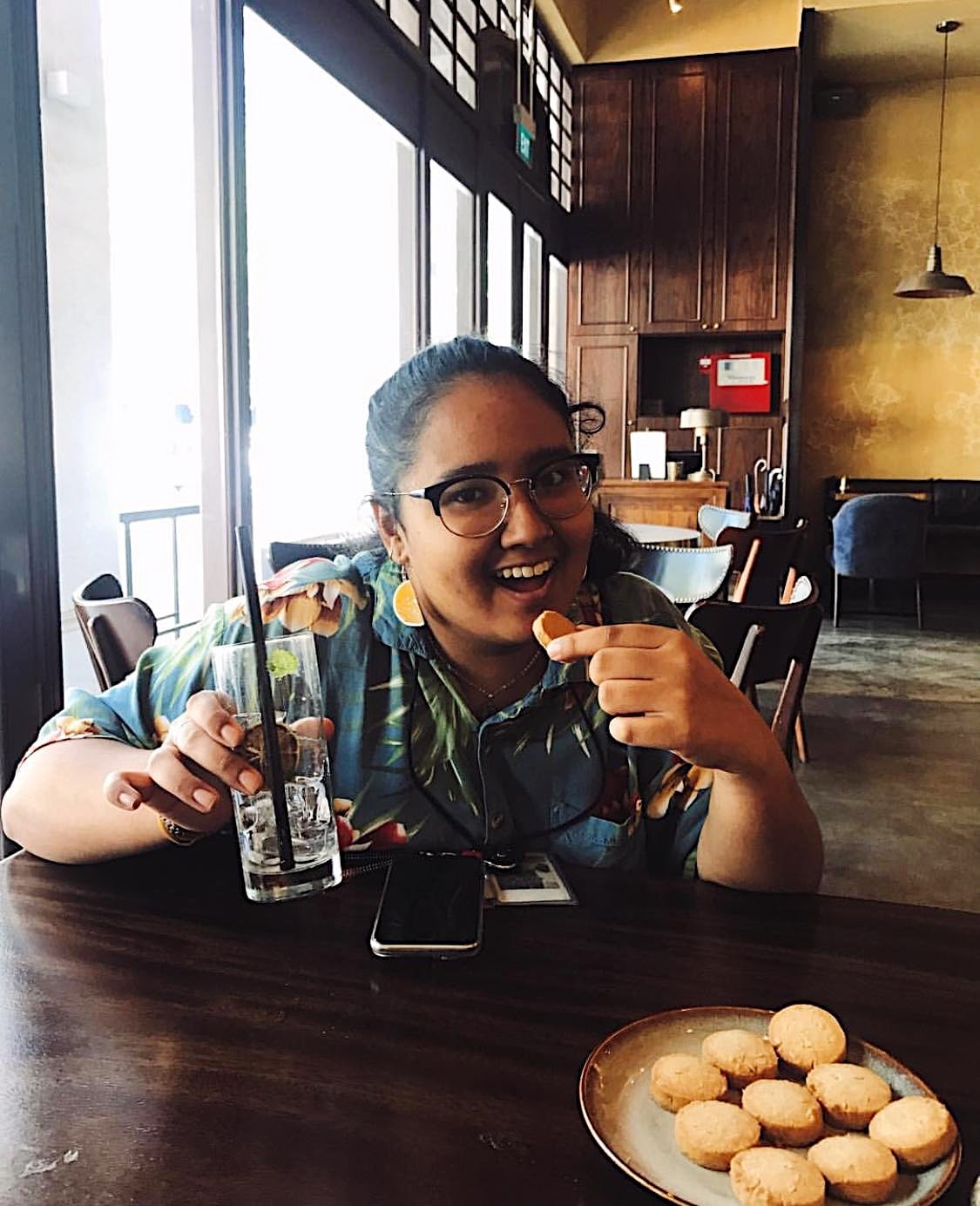 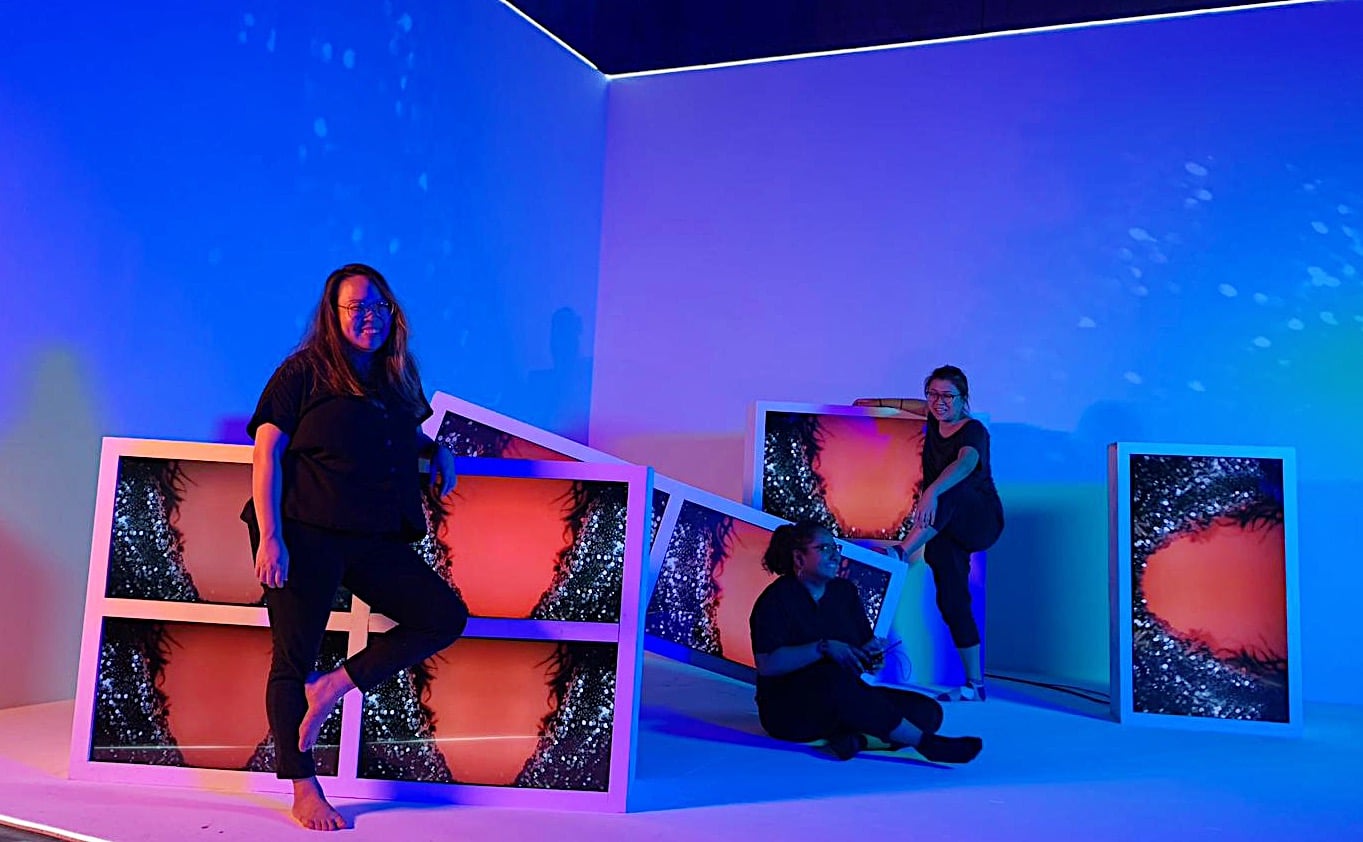 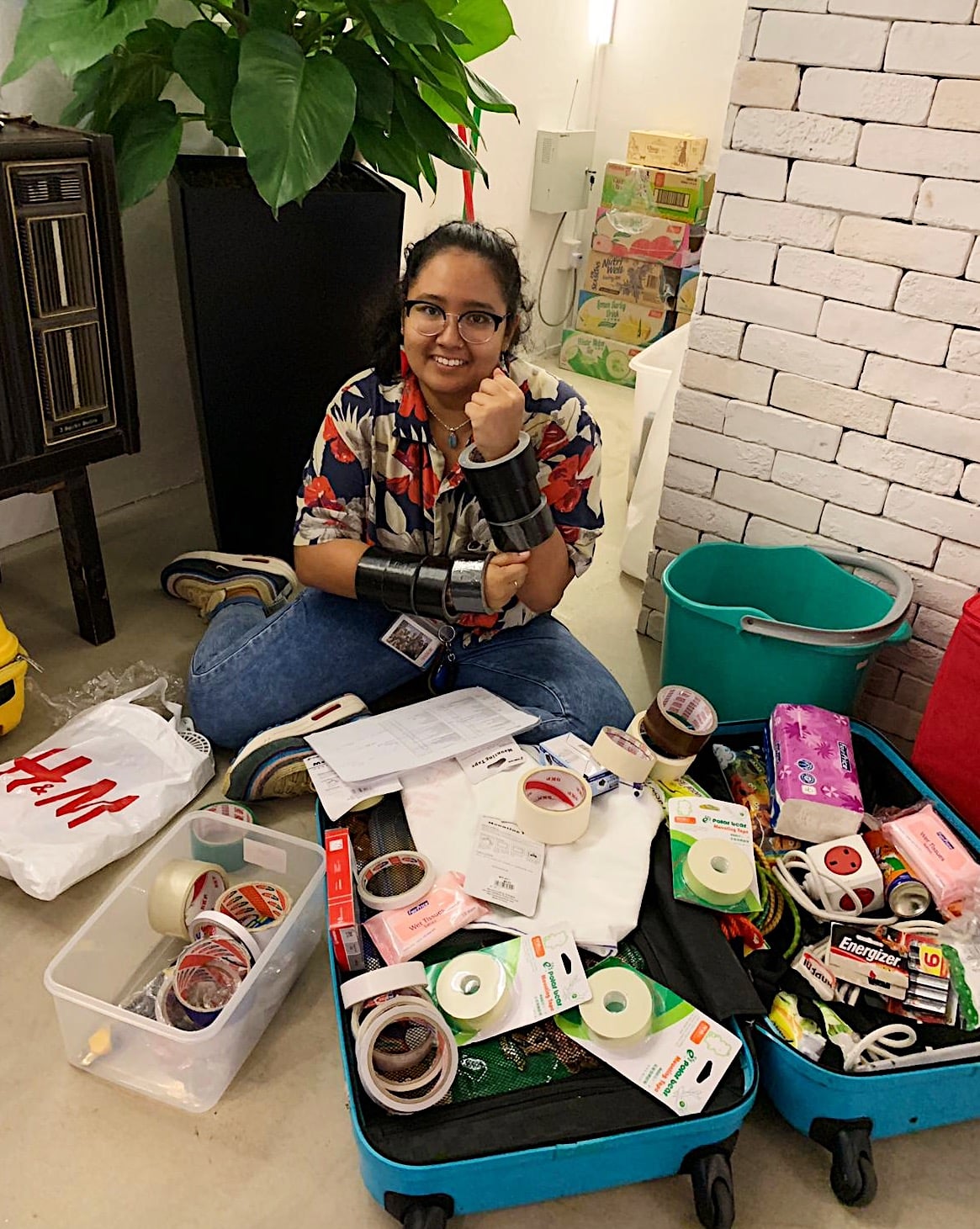