Previous
The Intern Life
Next
Beginners Guide to Commercial Photography

Just when we thought we were getting into the groove of things for 2018, we’re getting ready to welcome 2019 already – say what?! That’s probably why people say time flies when you’re having fun, and that we certainly did, if our highlights are anything to go by!

We kickstarted the year with a timely reminder from the Workplace Safety and Health Council (WSHC) – a video directed by Dave Tan with the theme ‘Take Time to Take Care’, a mantra that ended up being one we would repeat to ourselves throughout the year as we soldiered on through more late nights (that turned into early mornings) that we could keep count of.

Fittingly (or ironically, depending on how you look at it), the next noteworthy campaign would be one for OPPO’s newest phone, the R17 – called ‘Seize the Night’. Possibly our most colourful production to date, this job saw Chris Sisarich (Director) and Sury Thoeng (Photograher) staking out some of Singapore’s iconic spots for two consecutive nights just to get a beautiful sunset and full moon – even though the weather had been gloomy for the few days prior to the shoot. Plus, when we saw the final cut, we realised that we’re pretty darn good at what we do, which made all the running from location to location (and repeated questioning of our career choices) worthwhile.

Our third highlight surprised us all – in terms of how smoothly it went. Our guess is that it must’ve been Destinee, because it’s not often you get six women from very different walks of life being able to carry on an unscripted conversation for hours with minimal guidance. And when you do, you thank your lucky stars – as we’re sure Harriett Maire (director) and Darren Gabriel Leow (photographer) did! And truth be told, we were very tempted to reward ourselves for a job well done with some diamonds after (Kel, we hope you’re reading this)!

That’s not to say that our print team wasn’t kept busy throughout the year too.

In February, Troy Goodall found himself needing to adjust his shutter speed more than once as he flew to Jamaica to shoot Usain Bolt, the fastest man on earth, for Standard Chartered. How he kept up, we don’t know and he won’t say! And back in Singapore, father of two Charles Chua was busy cosying up to his kids’ favourite furry friends at Universal Studios Singapore.

We also found time to fly the friendly skies with our local flagship carrier with photographers Michele Aboud and Jason Ierace. It was our first time working with Jason, which made it the perfect opportunity to introduce him to our world of chilli crabs and karaoke!

Our guys were busy on the home front too, as we welcomed some new additions to the FBF family and celebrated our lucky eighth year in business!

Director Dave Tan welcomed a pair of twins, while photographer Gordon welcomed his first child, Grey, whom we were lucky enough to have some playtime with when he visited. Our very own Wayne Nerva also introduced us to his baby girl, Alexa (but no, she’s not sponsored by Amazon).

They weren’t the only youngsters we met, though. Other than Belynda, our TP intern (whose account of her time with FBF you might’ve read here), we also took in Owen from Catholic JC under the Work Attachment & Shadowing Programme). Though he was only with us for a short while, we were heartened by his eagerness to learn about this industry, and hope he won’t be scared off by the hard work too quickly! Oddly enough, despite being just 17, the old soul made us all feel a little younger (for some a lot younger) with shared interests and preferences.

To top off yet another epic year, our anniversary celebrations were held at a very appropriate venue – on a boat, no doubt part of the bosses’ plans to remind us that work won’t always be smooth-sailing; that we’ll encounter choppy waters from time to time (and being stung by jellyfish and bitten alive by sandflies), but the payoff will be sweeeeeeeeeet if we have the tenacity to stick it out long enough.

With that, we wrap up our roundup of our very exciting eighth year as Frame by Frame. We’re thankful for all the clients (turned friends) who have come through our doors so far, and look forward to the adventures 2019 may bring us with each and everyone of you! 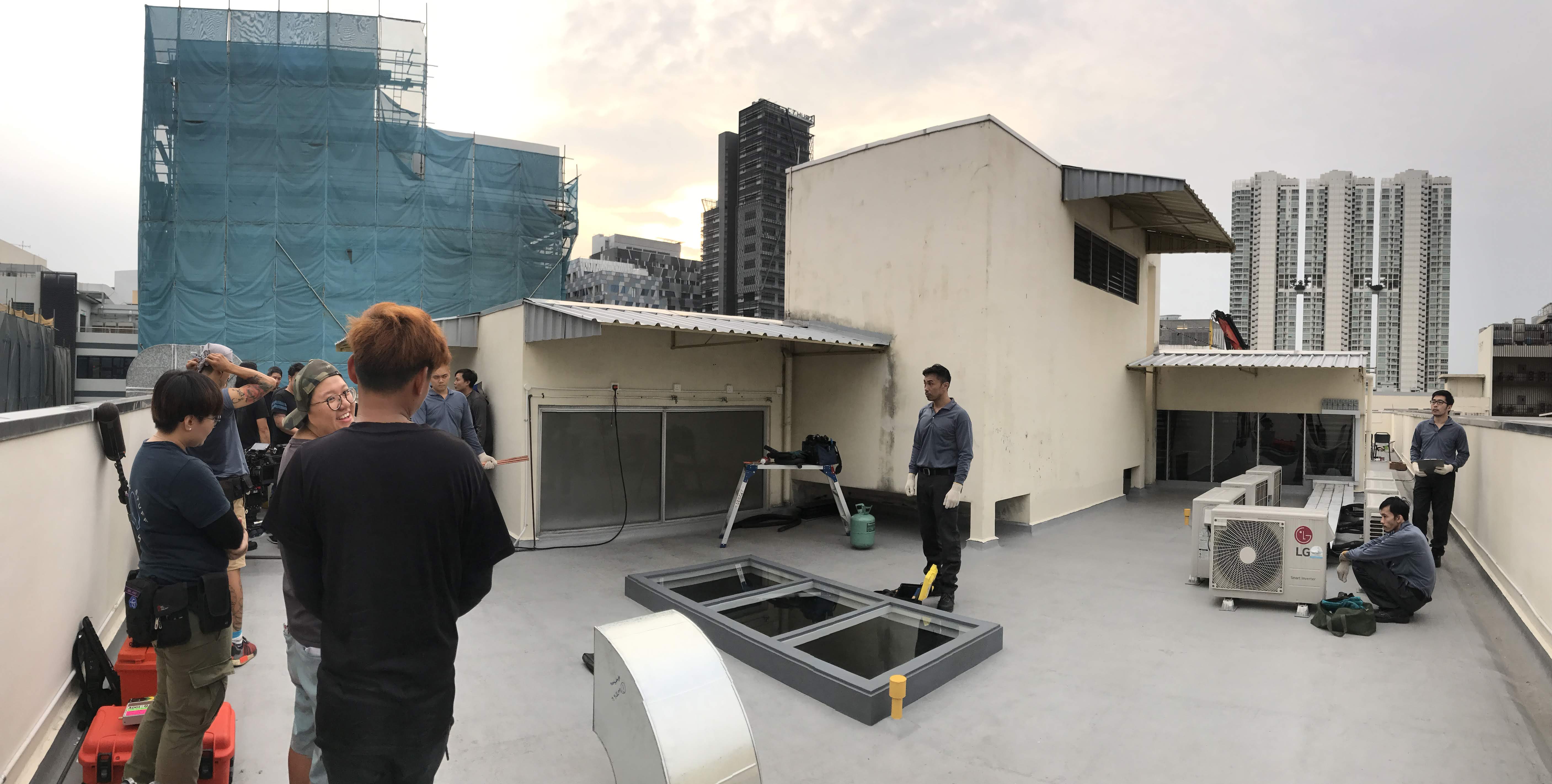 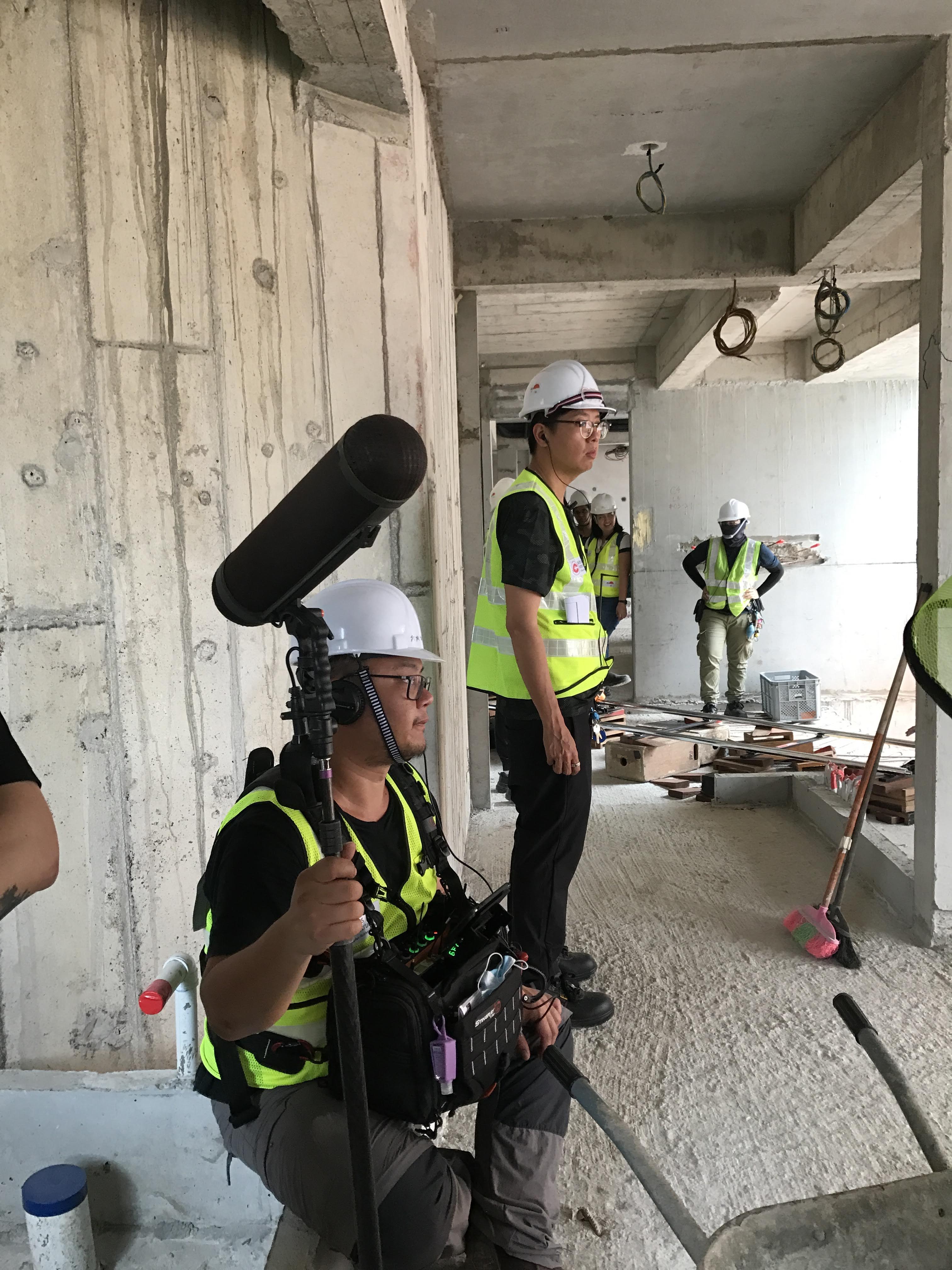 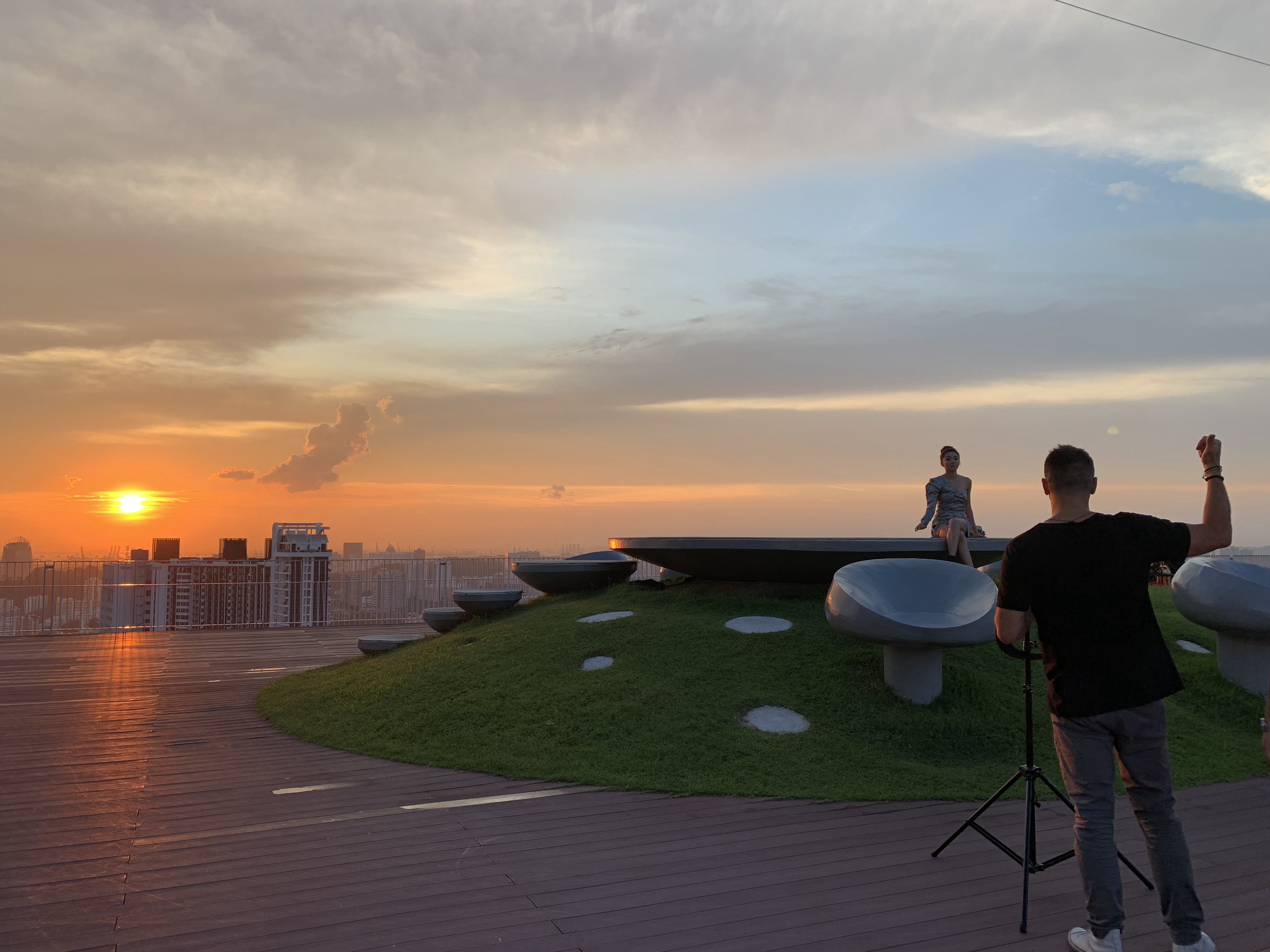 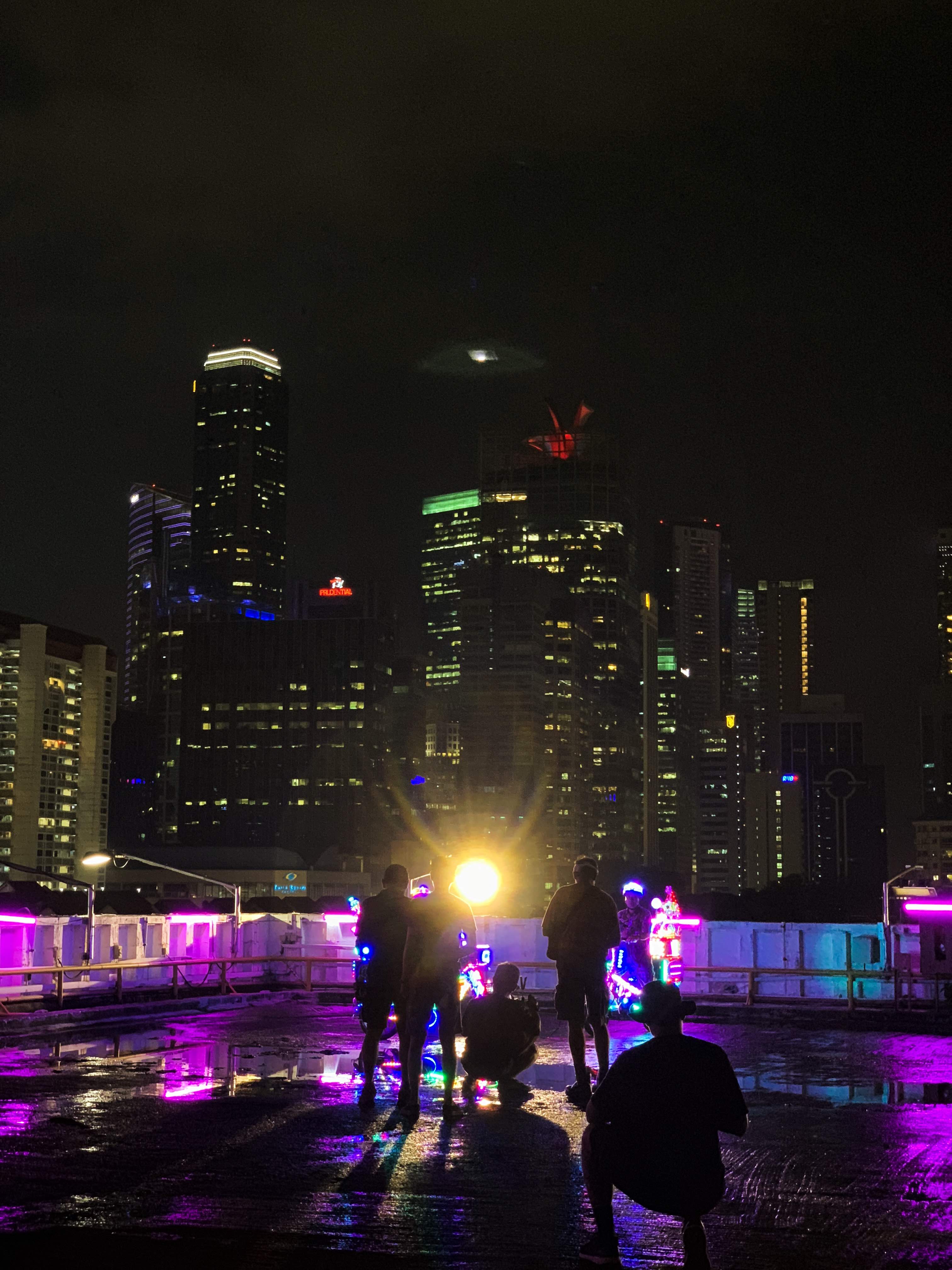 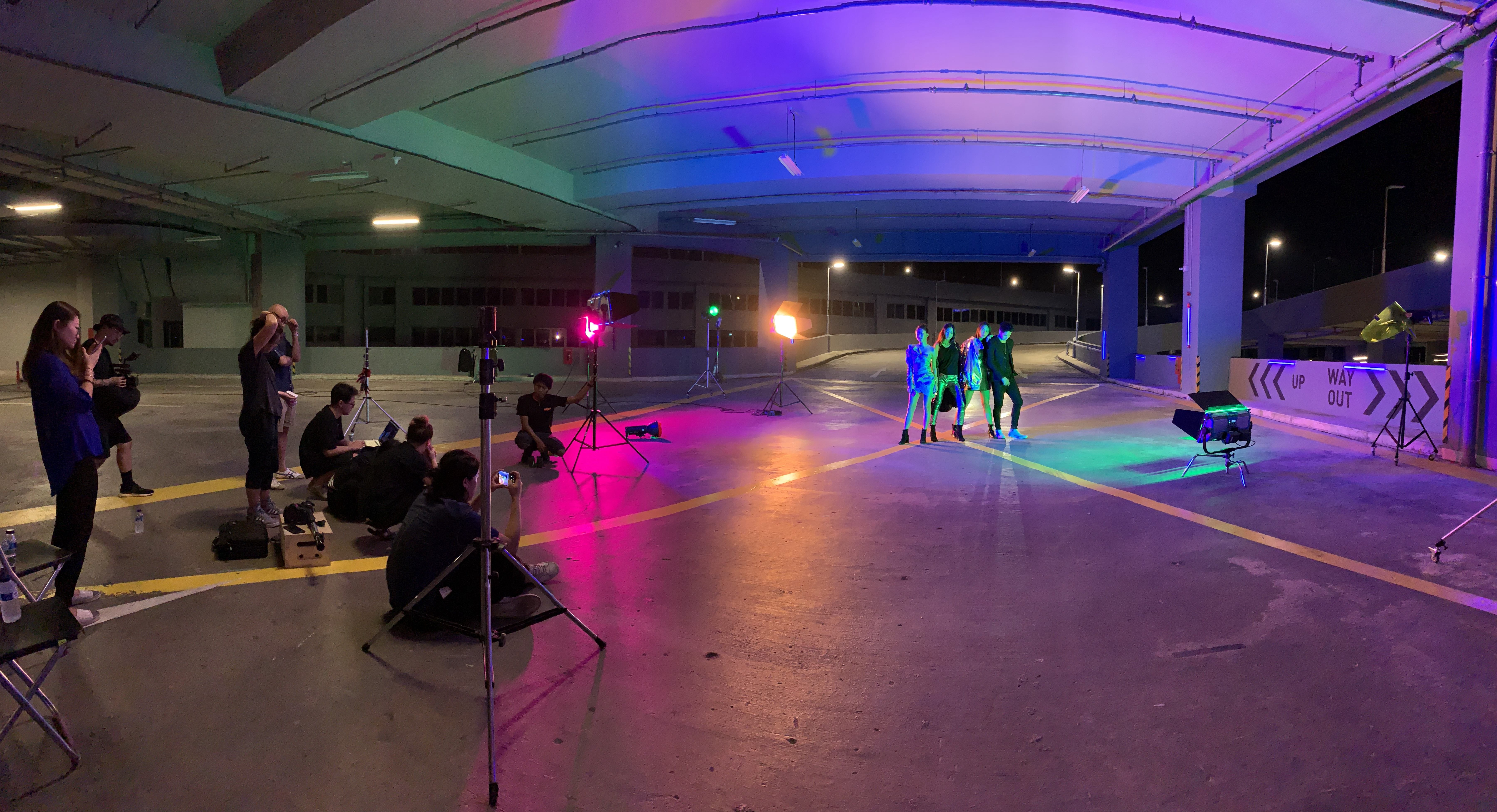 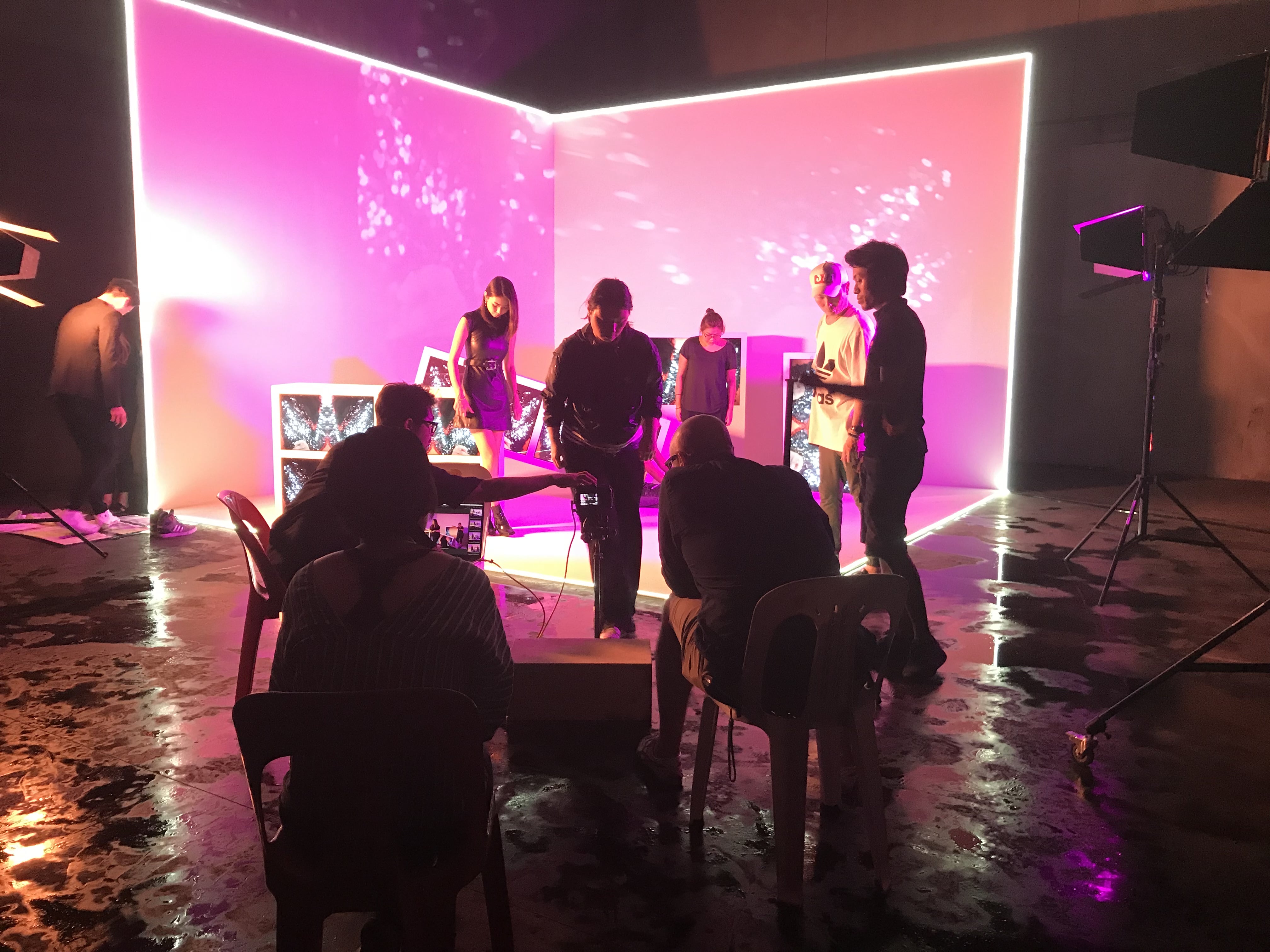 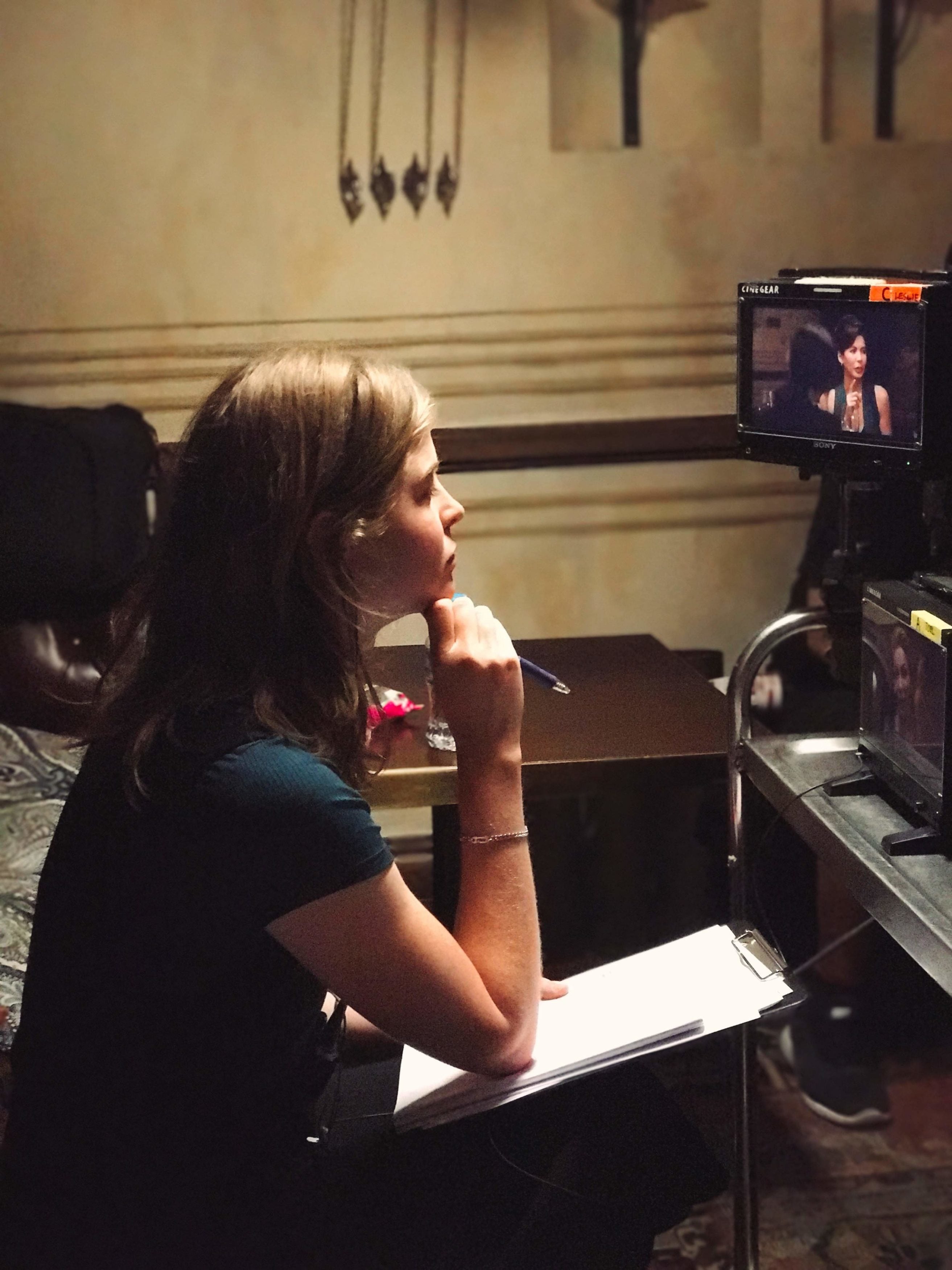 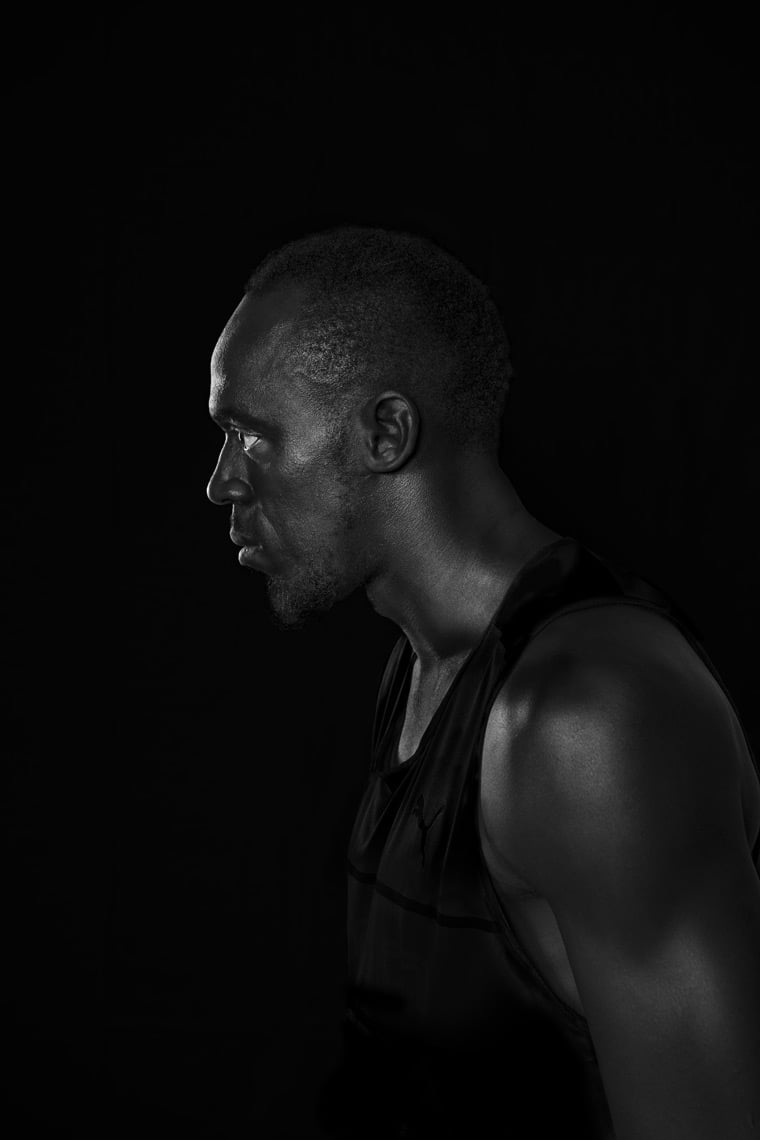 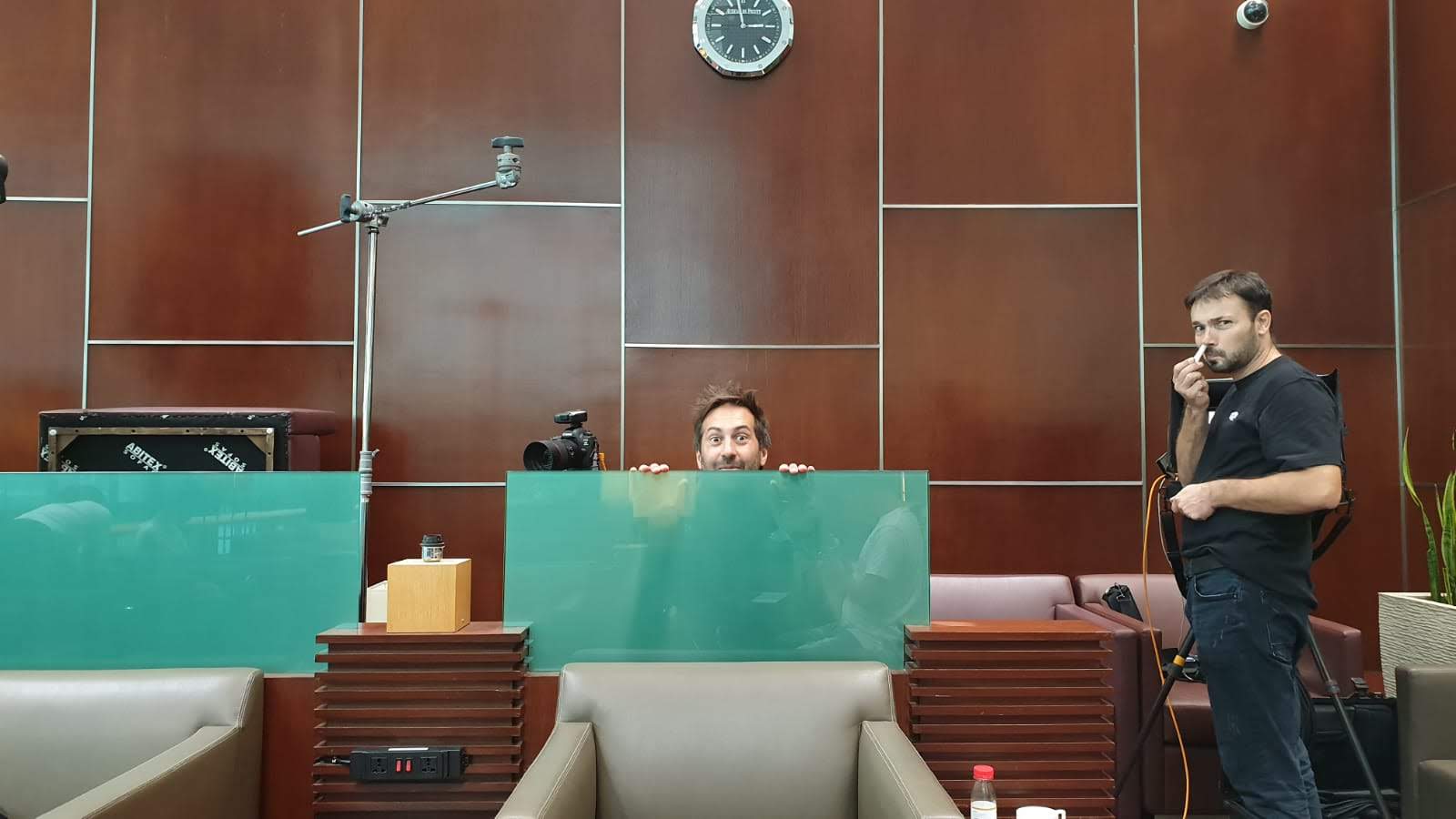 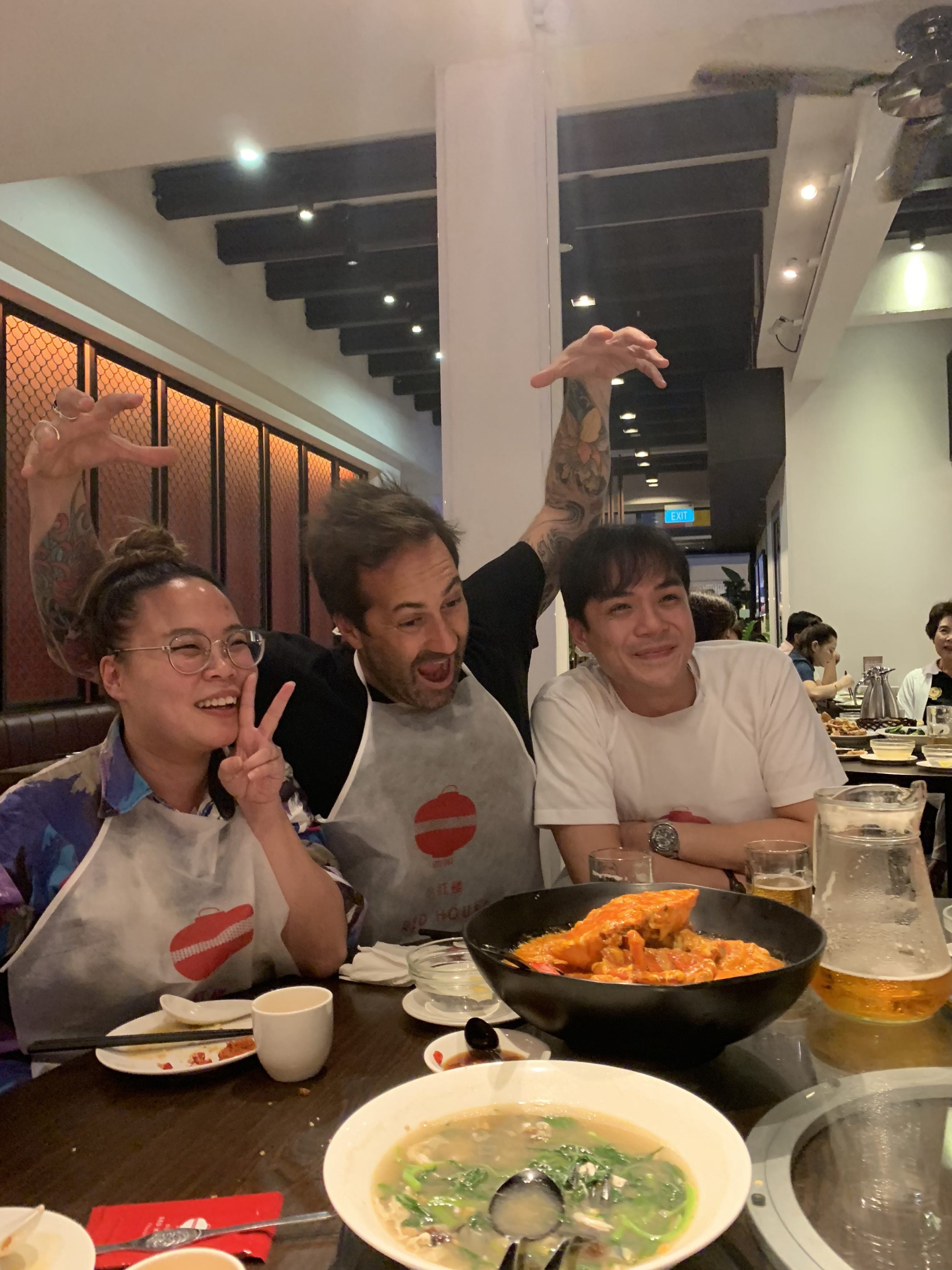 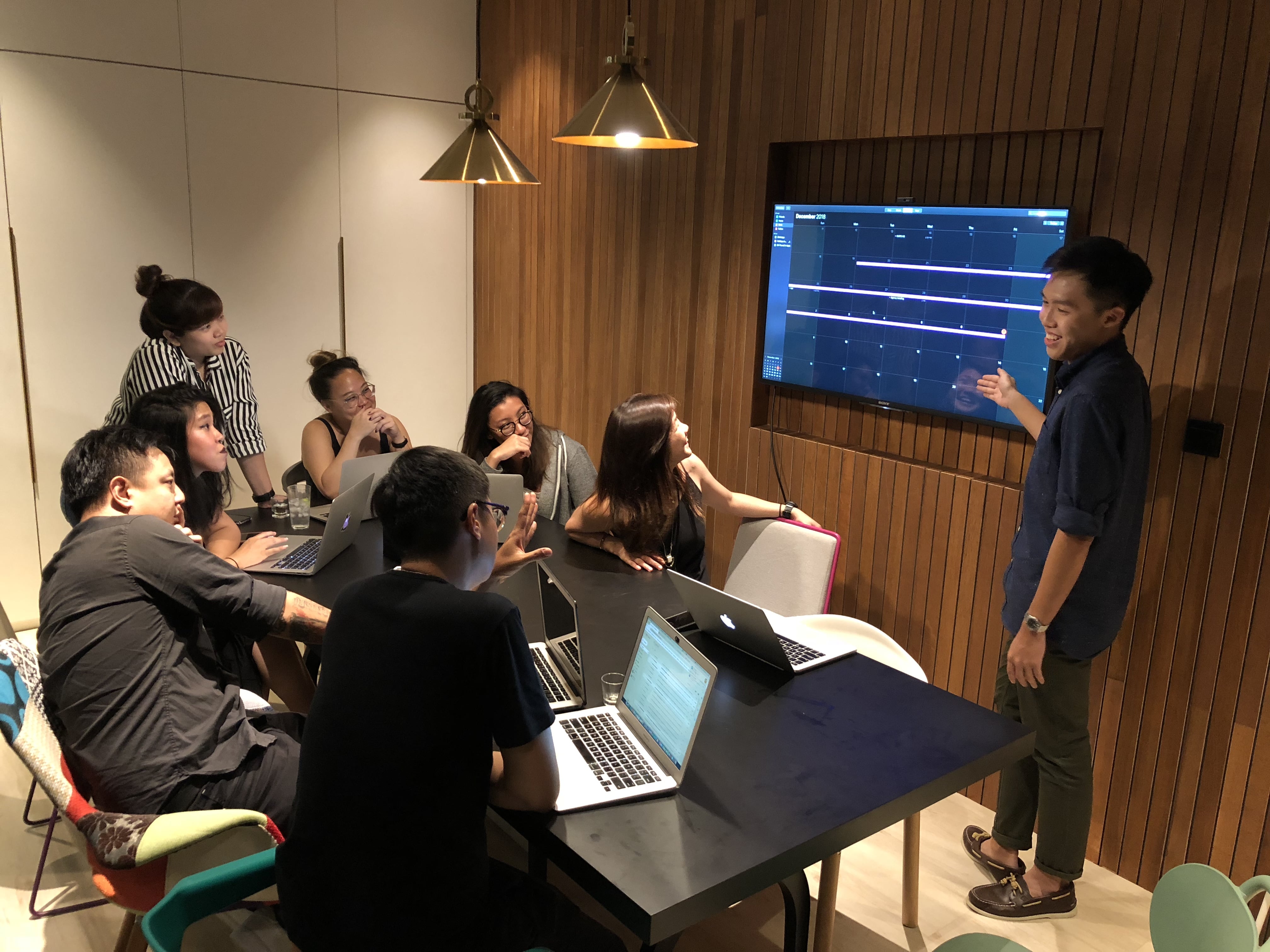 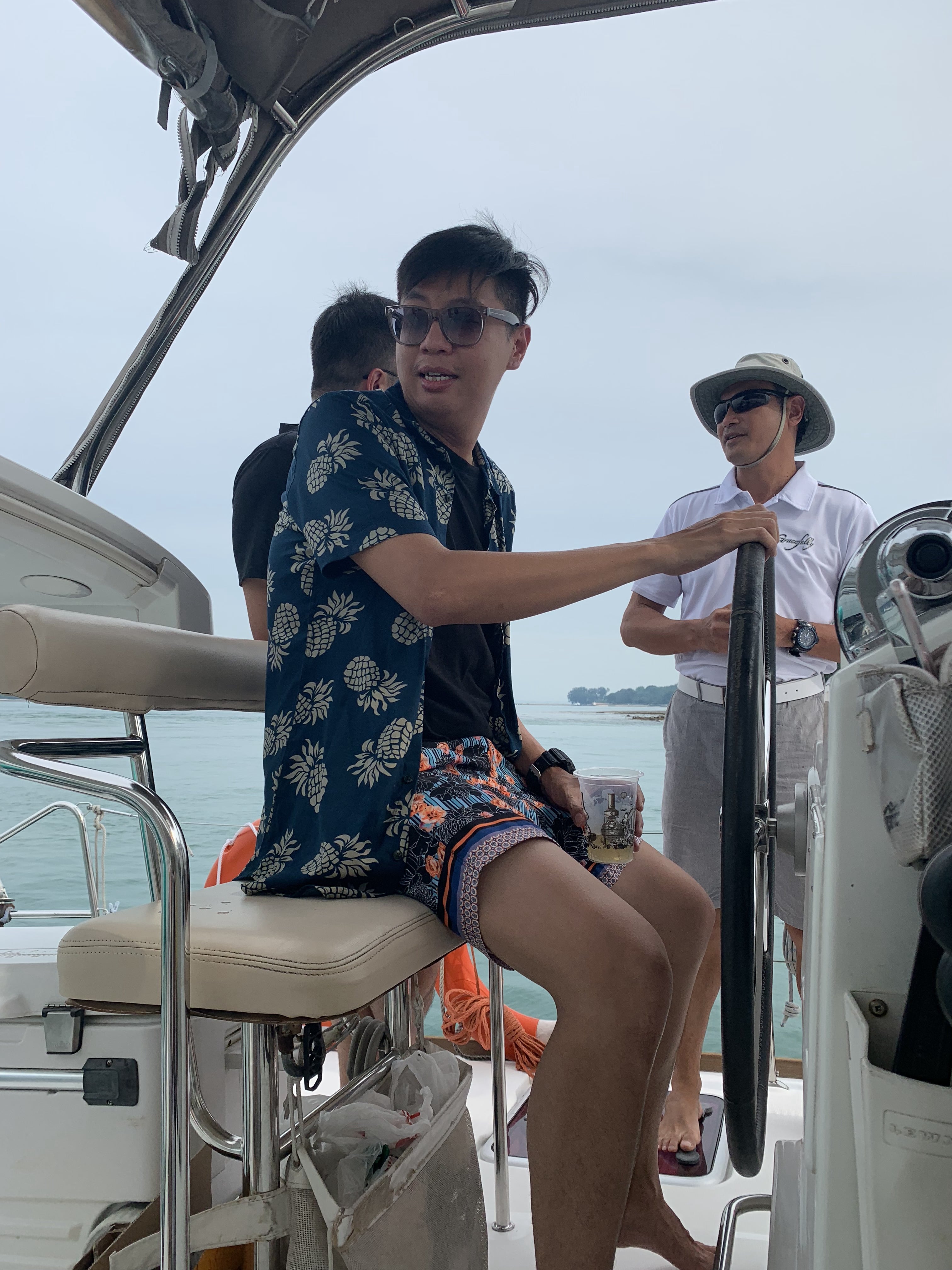 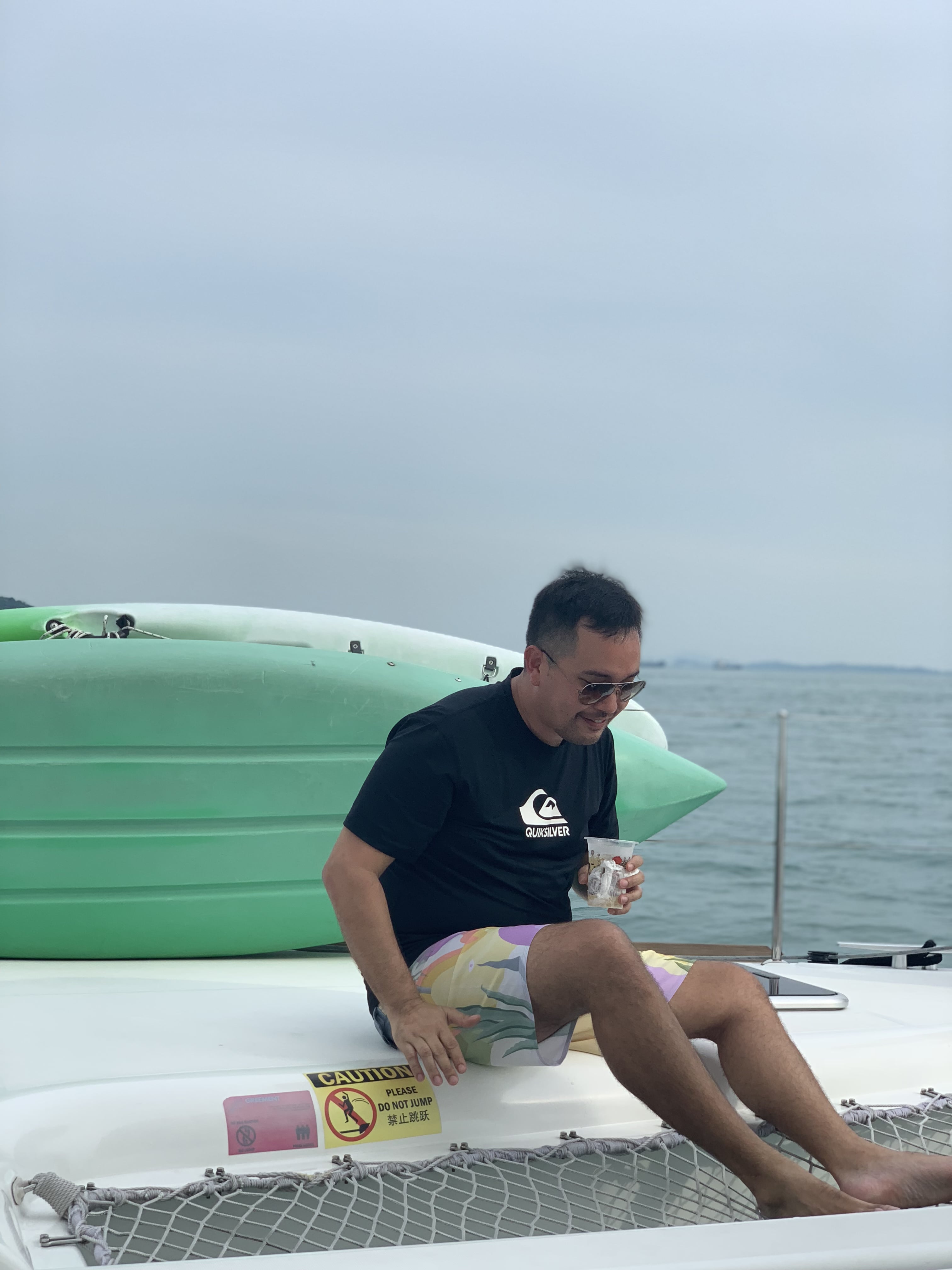 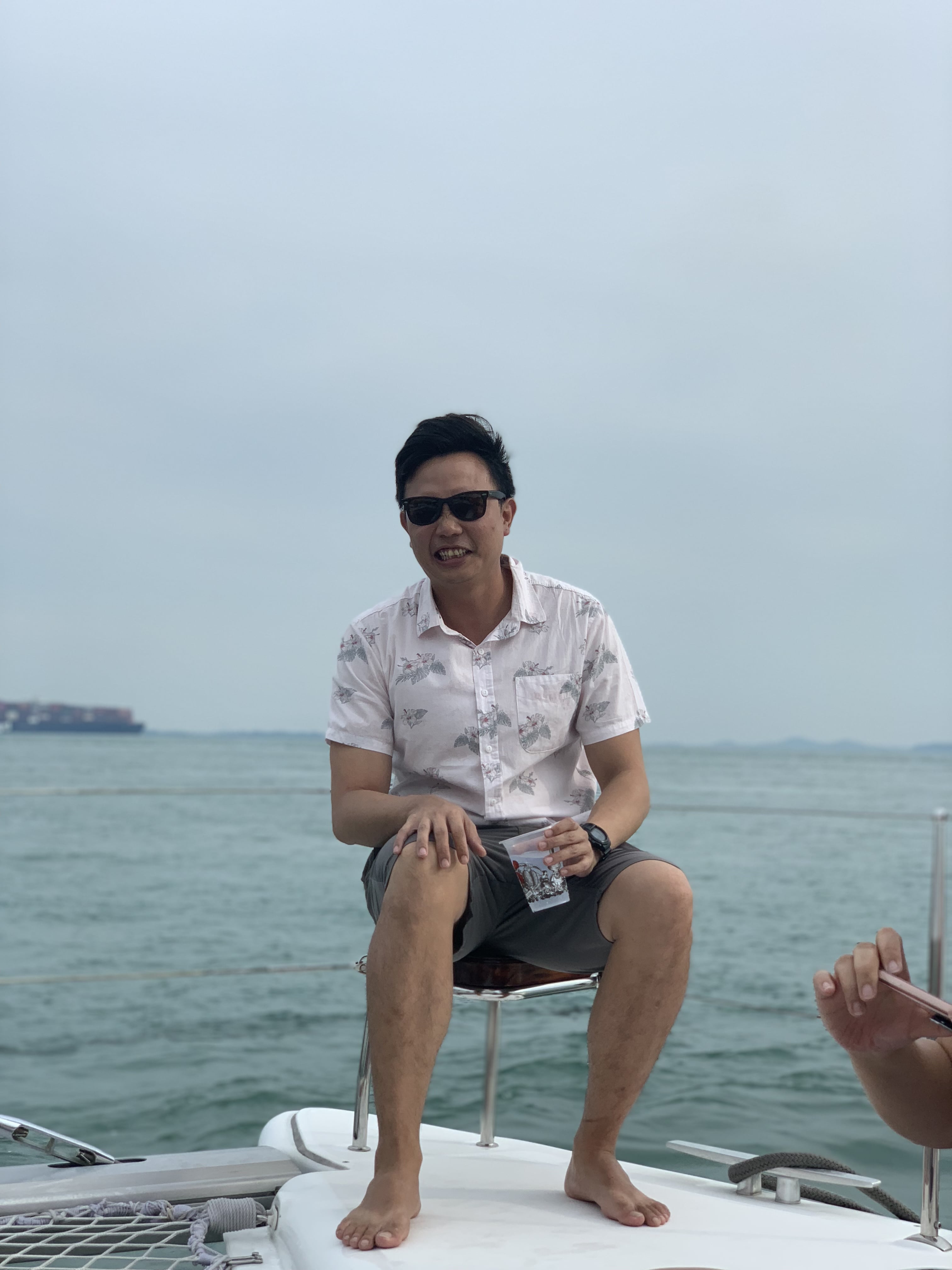 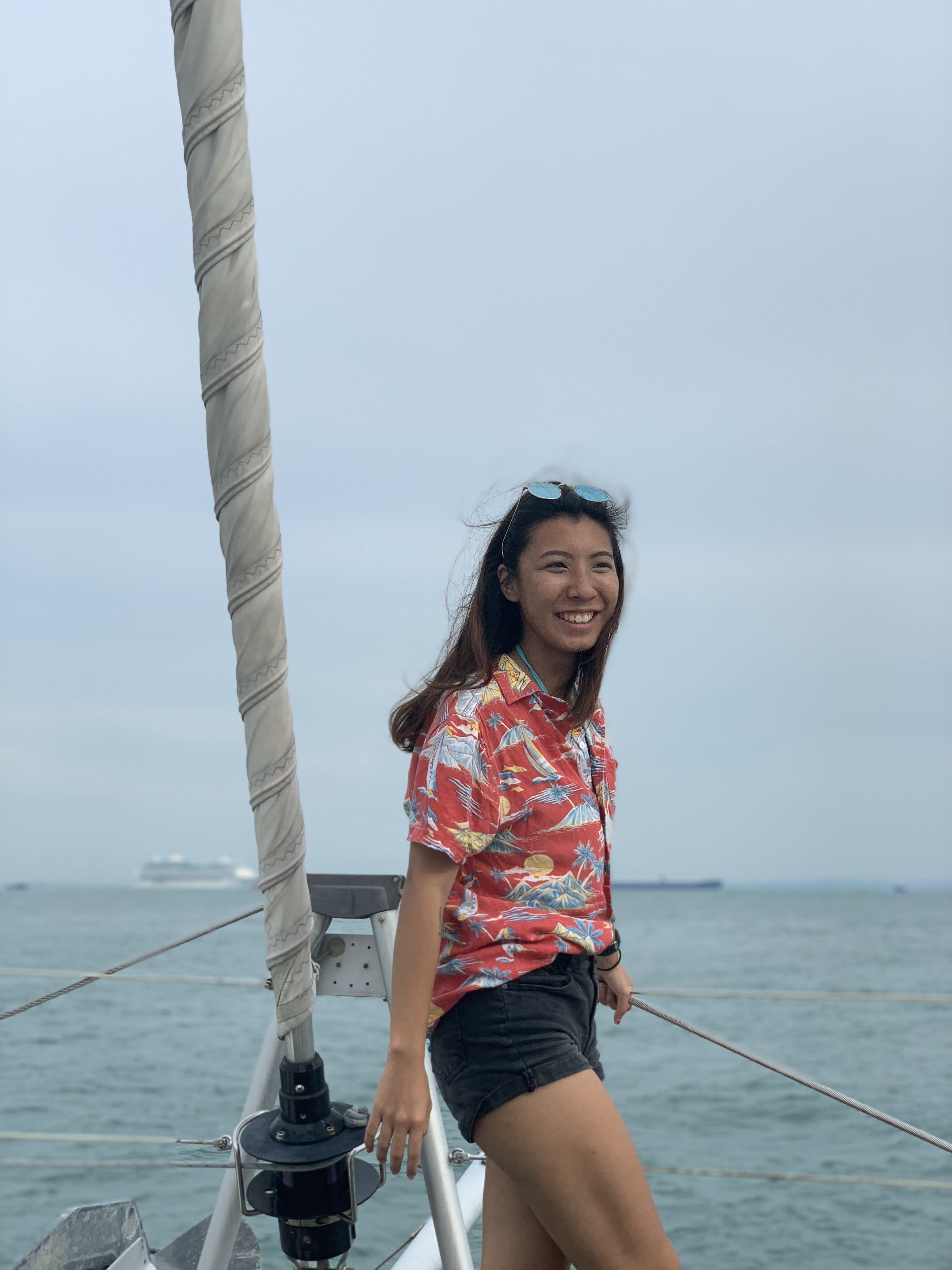 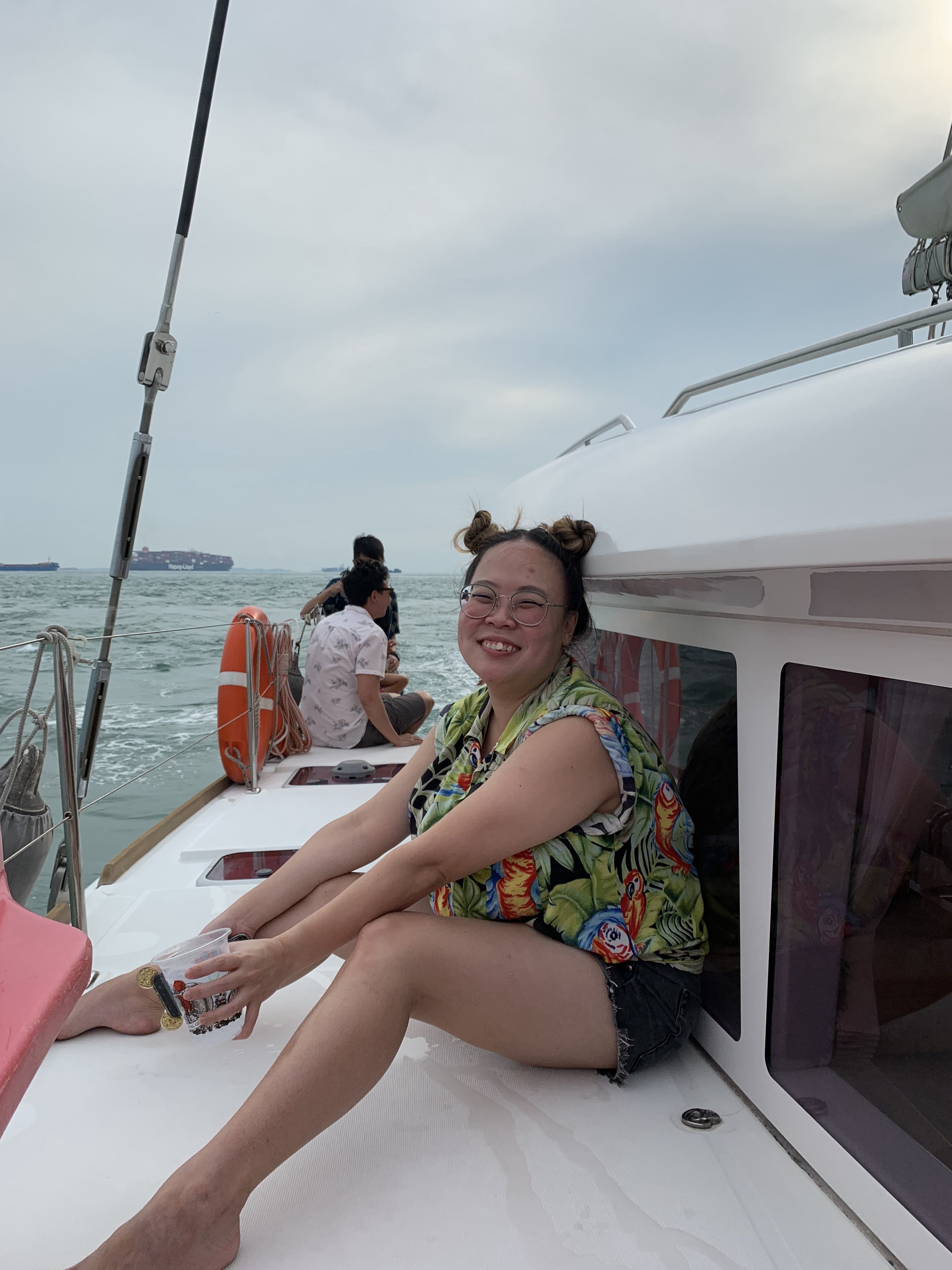 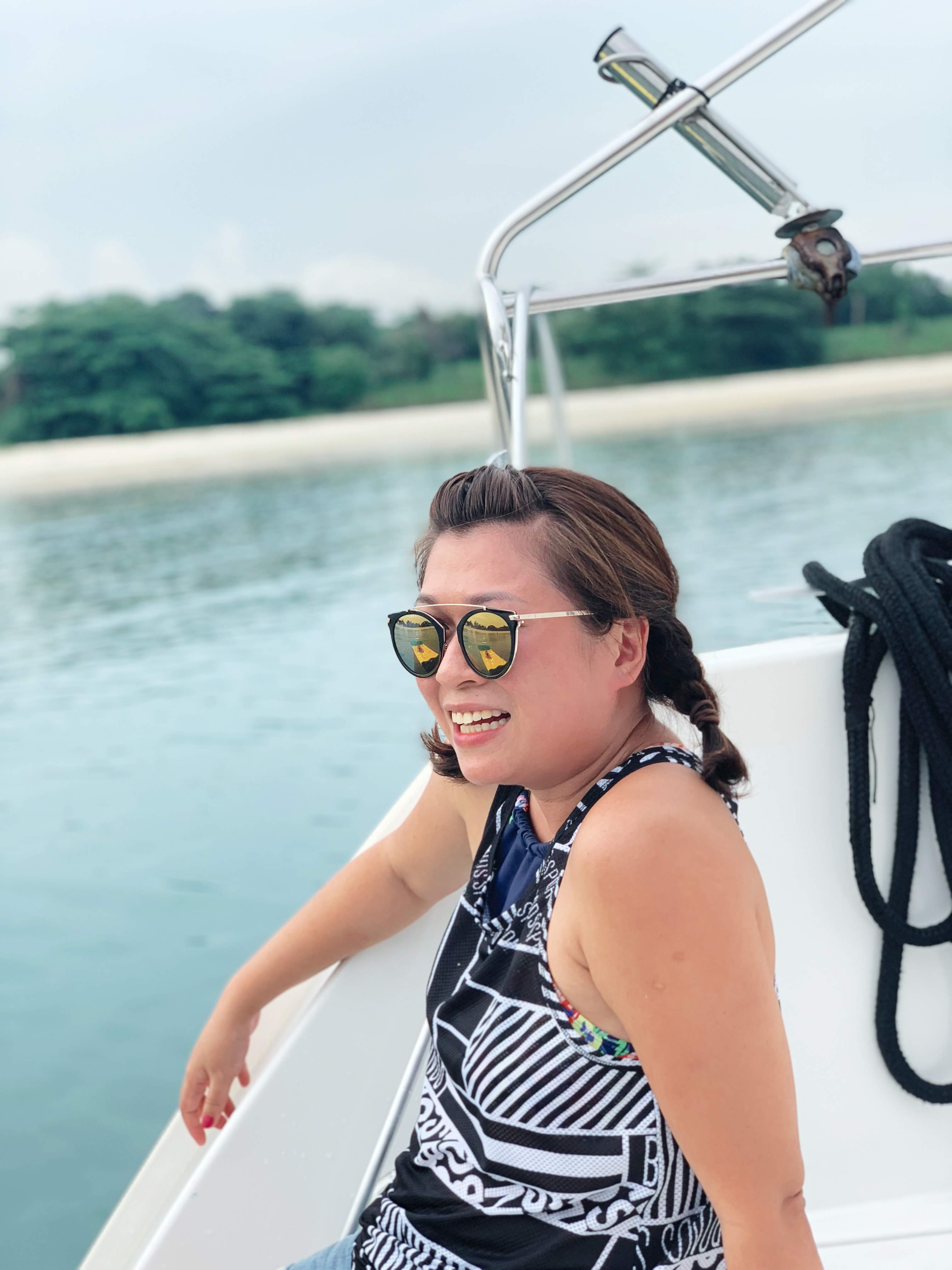